England to allow unquarantined travel from US and EU if vaccinated 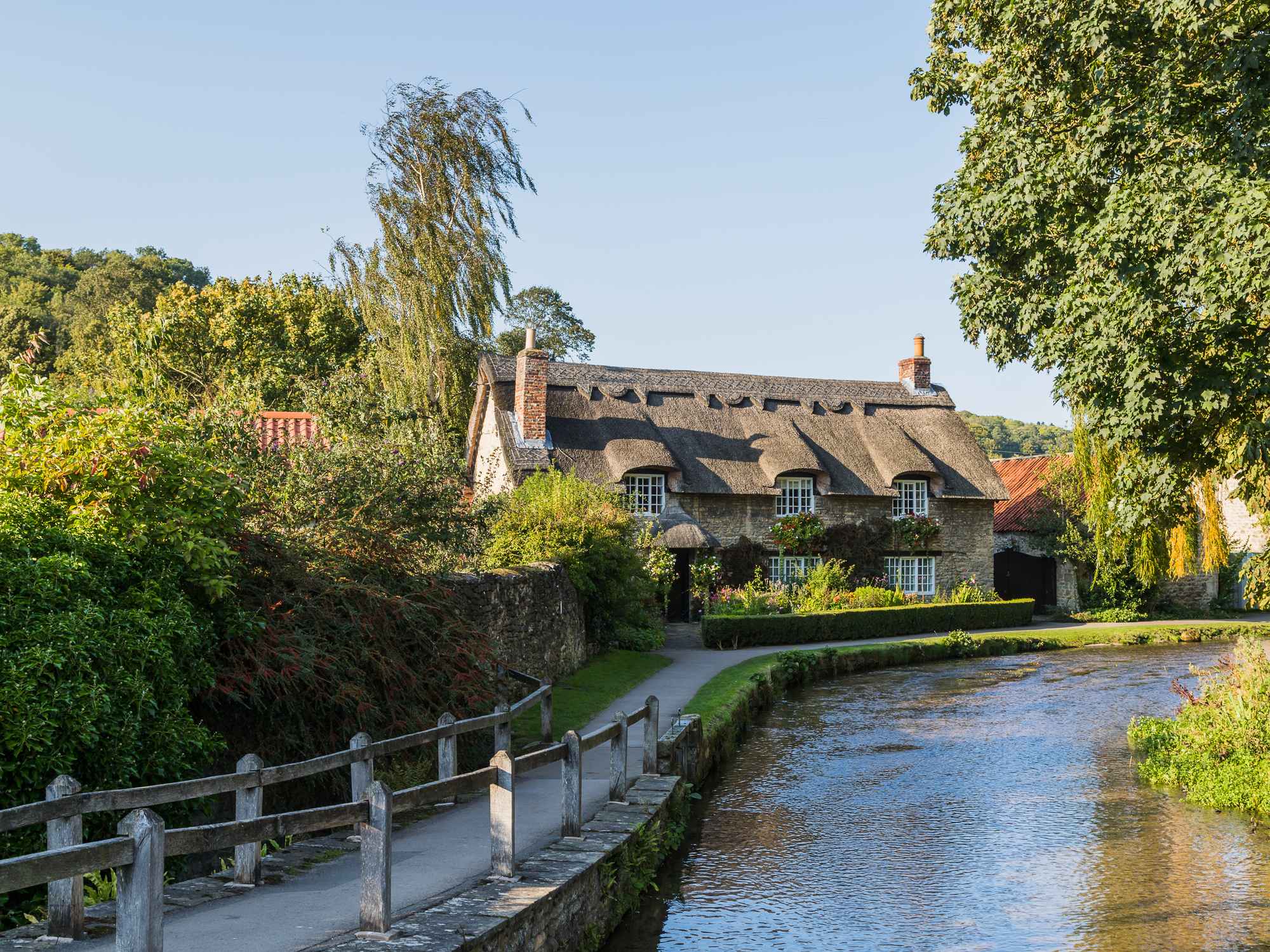 People fully vaccinated in the United States and European Union – except France – will be allowed to travel to England without having to quarantine on arrival, the UK government announced.

“We’re helping reunite people living in the US and European countries with their family and friends,” transport secretary Grant Shapps said. The policy will come into force from 2 August.

Travellers fully jabbed with a vaccine approved by the US Food and Drug Administration or the European Medicines Agency will be able to travel from any country on the British government’s ‘amber’ traffic light list without having to self-isolate at home for 10 days. They will still need to do a pre-departure test and take another test on day two after arriving in England.

Separate rules will continue to apply for those arriving from France due to the government’s concern over the ‘persistent presence’ of the Beta variant, which is believed to be more resistant to vaccines.

Those travelling from an amber list country, which includes most of Europe and the US, who are not fully vaccinated will still have to quarantine on arrival.

“By reopening quarantine-free travel for travellers who have been fully vaccinated in European countries and the US, we’re taking another step on the road to normality which will reunite friends and families and give UK businesses a boost,” health secretary Sajid Javid said.

The government also confirmed the restart of international cruises.Britain is in the midst of another wave of the virus due to the Delta variant, although case numbers have dropped over the past week, while its vaccine drive has seen more than 70 percent of adults fully jabbed.Scotland, which is in charge of its own travel rules, later said that it was also getting rid of quarantine requirements for jabbed travellers from the US and EU.

Wales and Northern Ireland also set their own health policies, and decide their own foreign travel rules, but are consulting with London over a UK-wide policy.

UK moves India from red to amber list on 8 August. Here’s how it will boost…