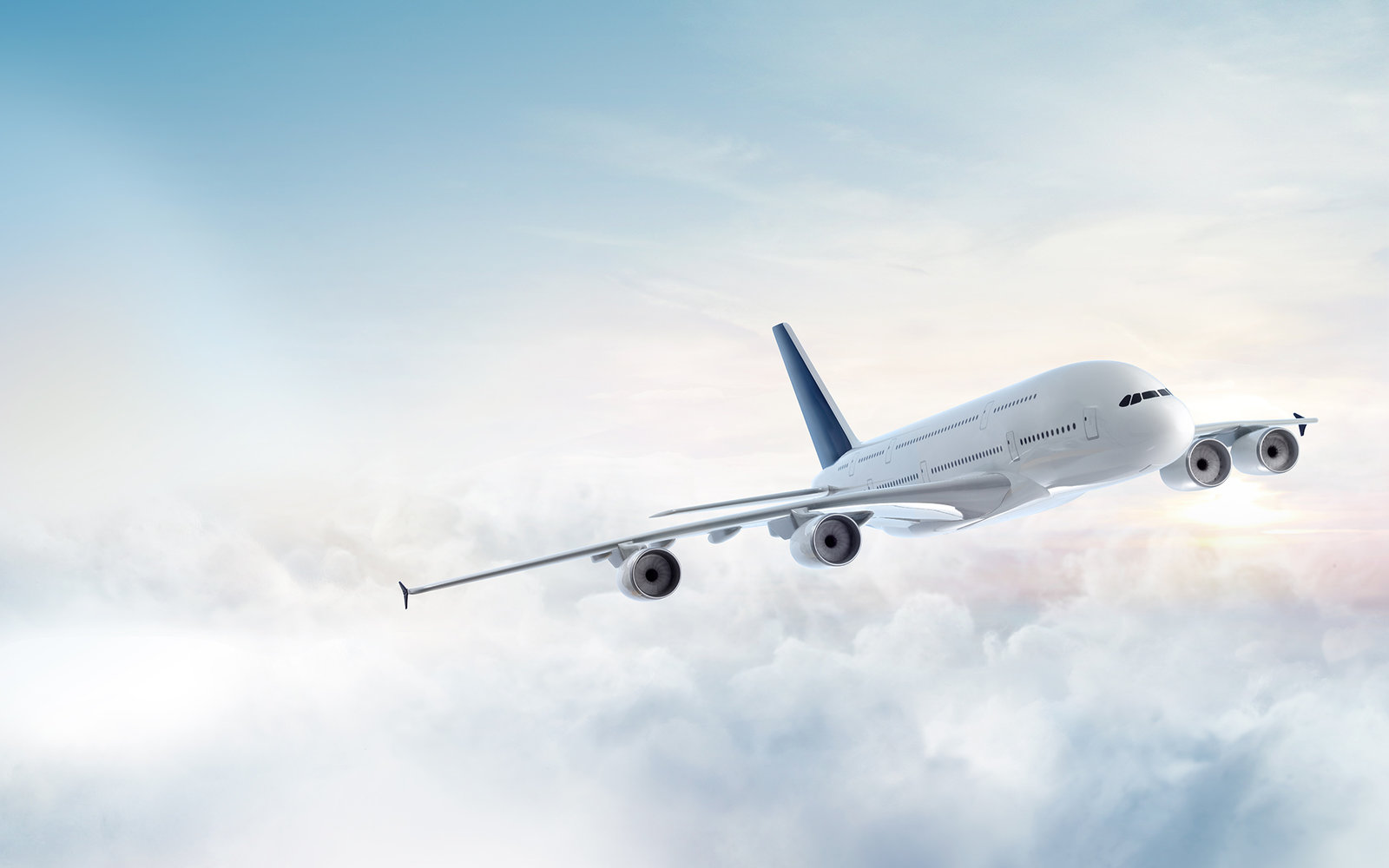 In global terms, Europe has outperformed all other regions, posting 7% growth in revenue per kilometre (RPK) in the first four months of the year compared to last year. This was revealed by European Travel Commission (ETC). The increase is reflected despite the pressure of increased demand and constrained air-traffic control capacity.

Among Europe’s key long-haul source markets, the US and China continue to stand out in terms of their contributions to European tourism growth accounting for a share of 11% and 4% respectively. Chinese travellers concentrated mainly in Southern/Mediterranean destinations like Montenegro (up by 150%), Cyprus (up by 62%), and Croatia (up by 44%).

Another fast-growing destination in terms of Chinese arrivals was Lithuania with a rise of 77%. Interestingly, despite a possible slowdown of the American economy, Greece (up by 47%), Turkey (up by 37%), and Cyprus (up by 33%) saw the most significant increases in arrivals from the US early in the year.

Eduardo Santander, executive director of ETC said: “It is clear to us that maintaining growth in 2019 will be much more challenging than in 2018. Europe must align its market mix, identify under-served segments and further expand its understanding of pan-European product development.”