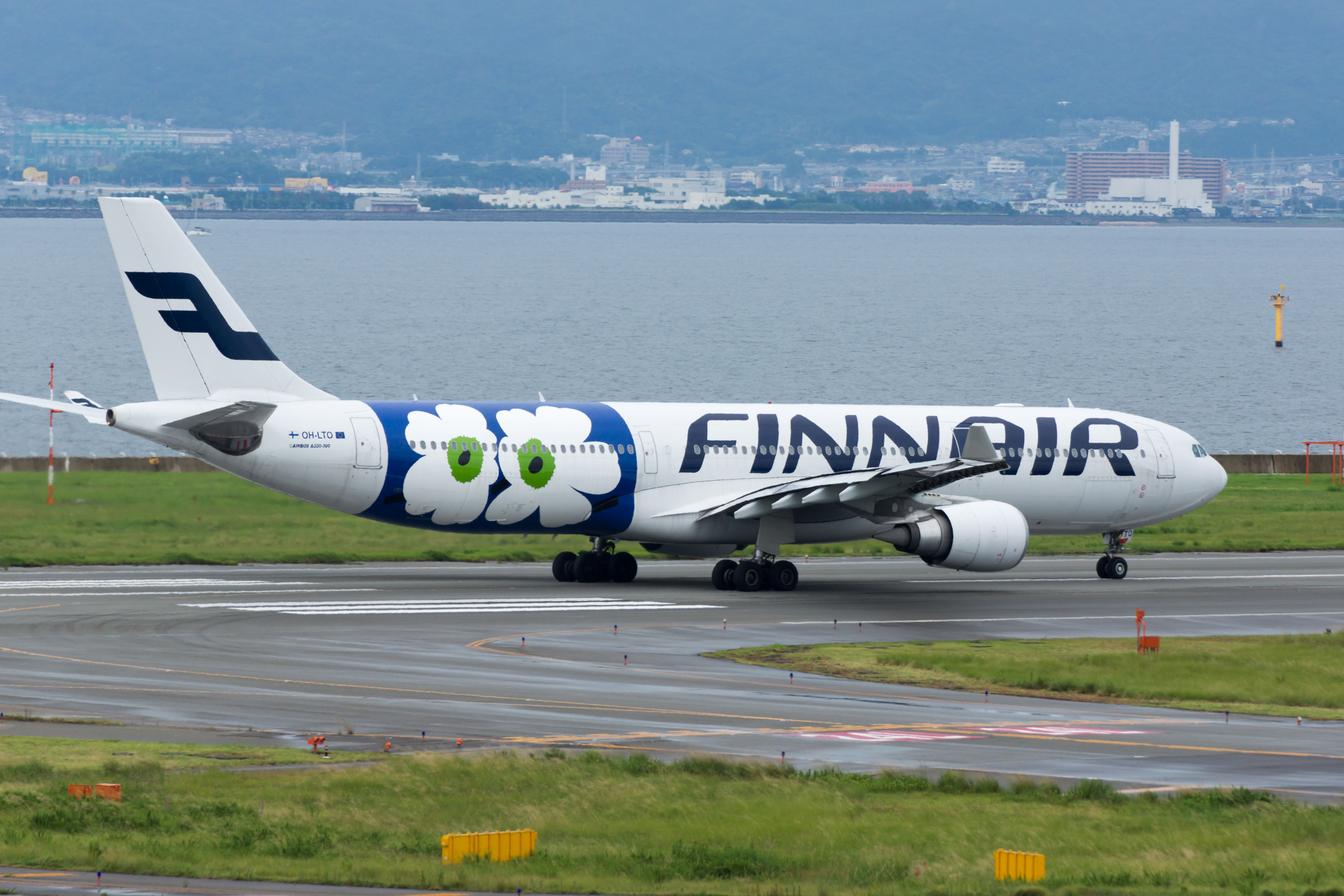 Talking about the new development, Ole Orvér, chief commercial officer, Finnair said, “With the new flights, we are offering even better connections between Beijing and our 100 destinations in Europe. Our aim is to continue to grow our presence in China. The new Beijing Daxing International Airport will become a key hub for international travel to and from China and will serve our customers well.”

The new frequencies connect smoothly to Finnair’s network of over 100 destinations in Europe, allowing travellers short flight times and convenient transfers via Helsinki.

Finnair flies to 77 destinations in winter 2022, as travel continues to recover