Finnair Sapporo service to operate throughout the year 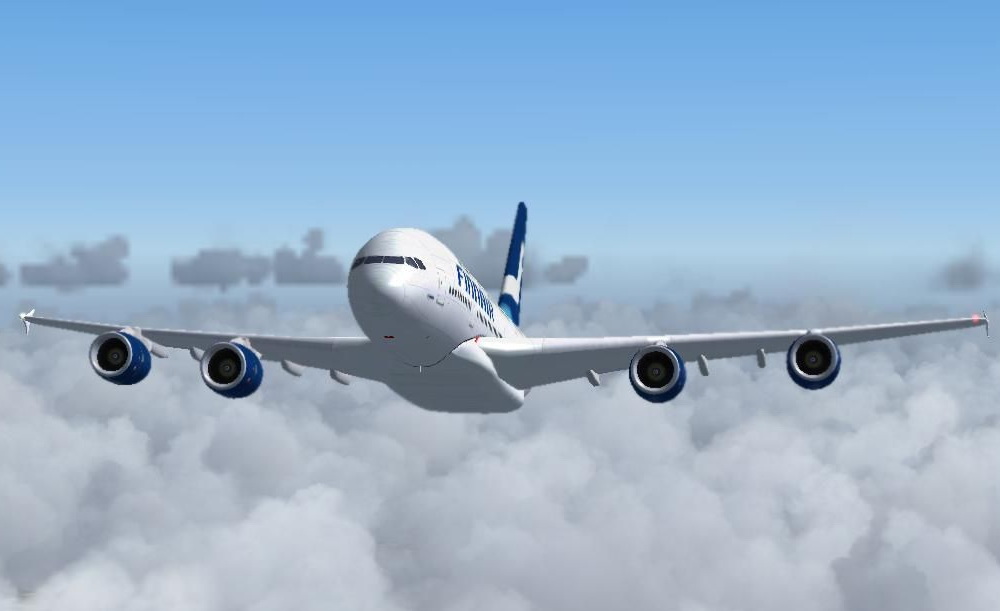 Finnair has upgraded its new seasonal service to Sapporo in Japan to operate the route year-round. Twice-weekly flights to Sapporo in Hokkaido, which during the winter is home to some of Japan’s top ski resorts, are set to be launched by the Finnish flag carrier on 15 December 2019. The capacity boost is part of Finnair’s strategy of continued growth strategy in Asia and the Far East will be the airline’s fifth destination in Japan, complementing existing services to Tokyo Narita, Osaka, Nagoya and Fukuoka.

Christian Lesjak, Finnair senior vice president of network and resource management said: “Adding Sapporo to our network is very exciting. Japan is Finnair´s largest market outside our home market Finland, and with five key Japanese cities in our network, we are now the largest European airline flying to Japan.”

During the Winter season, Finnair’s flights to Sapporo will depart Helsinki on Sundays and Thursdays as the AY65, departing at 0505, arriving into Sapporo nine hours later at 0905 the next day.

Fares to Sapporo from London via Helsinki start from GBP600 return in Economy Class and GBP2,815 in Business Class. Fares include all taxes and charges,

In response to increased customer demand for flights to Japan, Finnair will also add capacity to Osaka by adding two weekly frequencies on the route from the start of the 2020 summer season. The total number of Finnair´s weekly flights to Osaka will rise to 12.

Both Sapporo and Osaka routes are operated in codeshare with Finnair´s long-standing partner Japan Airlines. Finnair is a member of Siberian Joint Business, together with Japan Airlines, British Airways and Iberia. The partnership offers customers increased choice and more flexibility for flights between Europe and Japan.

Finland to open to vaccinated travellers from 12 July

The Delta variant may ruin the travel industry, US airlines…