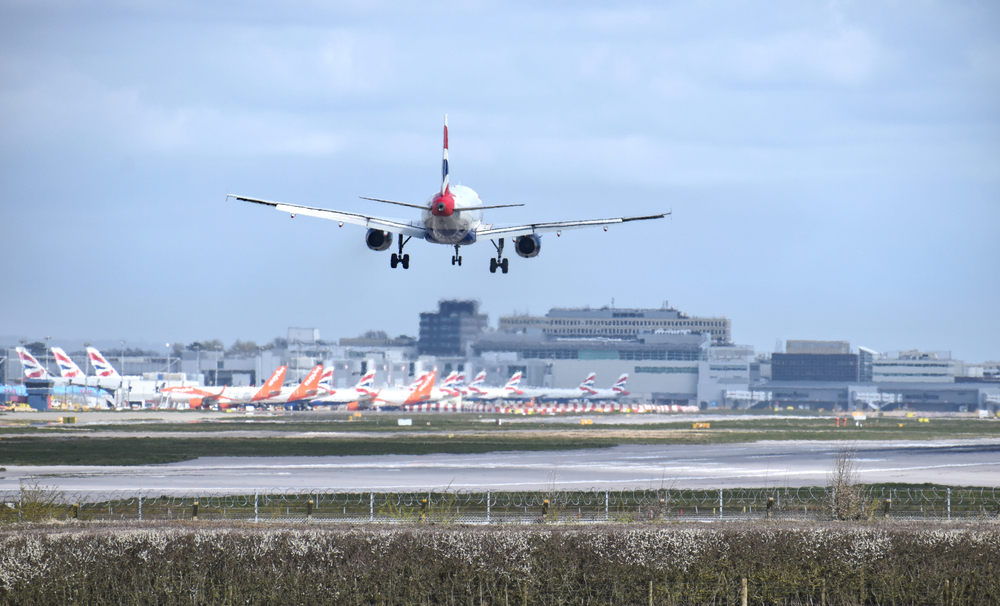 Under the latest traffic light scheme, the UK government confirmed a ‘green list’ of quarantine-free travel destinations on Friday.

Flights to Portugal are near twice the price after 17 May, when the new traffic light system comes into force

International flights prices are expected to spike as Brits desperate to book a getaway boost demand.

Prices to in-demand destinations have already shot up. British Airways flights to Faro, a common holiday destination in Portugal’s Algarve region, cost £530 on 18 May, compared to £270 just three days before.

Singapore Airlines is offering return flights from London to Singapore departing next week for as little as £534. For the same flight on 17 May, that figure jumps to £1174.

A British Airways spokesperson told i: “We’re excited about returning to the skies and we’re offering some incredible deals … these low prices have been quickly snapped up and, as is the case with other airlines, the price of tickets rises as the lowest fares sell out.”

The price spikes are due to a combination of a reduced number of flights and pent-up demand, Mr Fogel said. He told the BBC that uncertainty around rules and destinations makes it difficult for airlines to plan ahead and bring planes back into service, which would reduce prices.

A spokesperson for travel comparison site Skyscanner said “broadly speaking, there might be short term fluctuations in price due to increased demand… we may see some price increases as travel corridors open and close”.

However, the spokesperson added: “Airlines will likely continue to offer good value to meet high levels of demand. We anticipate that airlines and online travel agencies will continue to offer flexibility with tickets as the market recovers and there remains a degree of uncertainty for those planning travel.”

Tui’s managing director for the UK and Ireland, Andrew Flintham, told BBC Breakfast that it will be some time before prices rise to boost profits.

“Our prices are very, very stable. They are pretty much like for like, flat, year over year. There isn’t a big increase in there,” Mr Flintham said.

“We’ve got plenty of holidays to sell. I think everybody in the industry has. It will be a long time before the idea of trying to increase prices to make more money. We want to get people away on holiday, having a great time, because we think they genuinely all deserve it.”

Trip duration and planning up as travel returns

Can safety and sustainability go hand-in-hand?