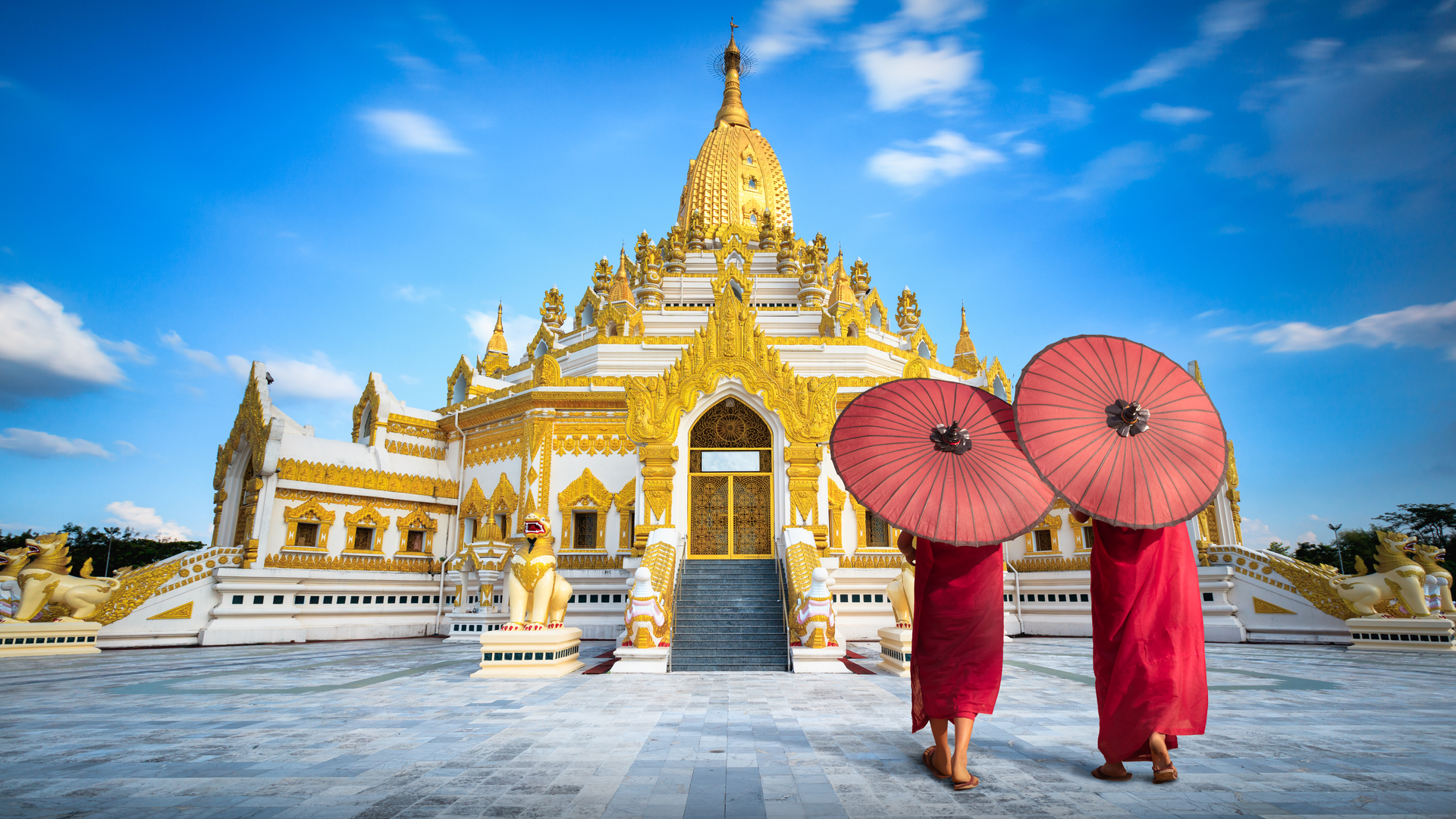 Dubai-based flydubai has announced plans to launch flights to Krabi in Thailand and Yangon in Myanmar, expanding its network to Southeast Asia. The new daily flights are codeshared with Emirates and will operate from Terminal 3 at Dubai International starting from 10 December.

Krabi International Airport (KBV) serves as a gateway to Krabi province in southern Thailand and neighbouring regions like Malaysia and Singapore. With the launch of the daily service, which is operated via a stop in Yangon in Myanmar, flydubai becomes the first UAE national carrier to offer flights to Krabi.

The new direct flights to Yangon International Airport will also give passengers easier access to the largest city and commercial centre of Myanmar.

Commenting on the launch of the two new routes, Ghaith Al Ghaith, chief executive officer at flydubai said: “The flydubai network has now expanded further east with the launch of flights to Krabi and Yangon. Over the past 10 years, we have remained committed to opening up underserved markets, enabling millions of passengers to travel with more ease from as far as Helsinki in the west to Krabi in the east via Dubai’s aviation hub.”

The partnership with Emirates, which has been in place since 2017, goes beyond codesharing and includes integrated network collaboration with coordinated scheduling. Earlier this year, flydubai inaugurated its operations to Naples, complimenting the existing Emirates network in Italy.

Sudhir Sreedharan, senior vice president of commercial operations in UAE, GCC, subcontinent and Africa at flydubai said: “The launch of the new routes will further support the trade links between the UAE, Myanmar and Thailand.”

Return to the skies! 737 MAX aircraft is ready to flydubai

ITA-Alitalia charters an Airbus A330 to start operations