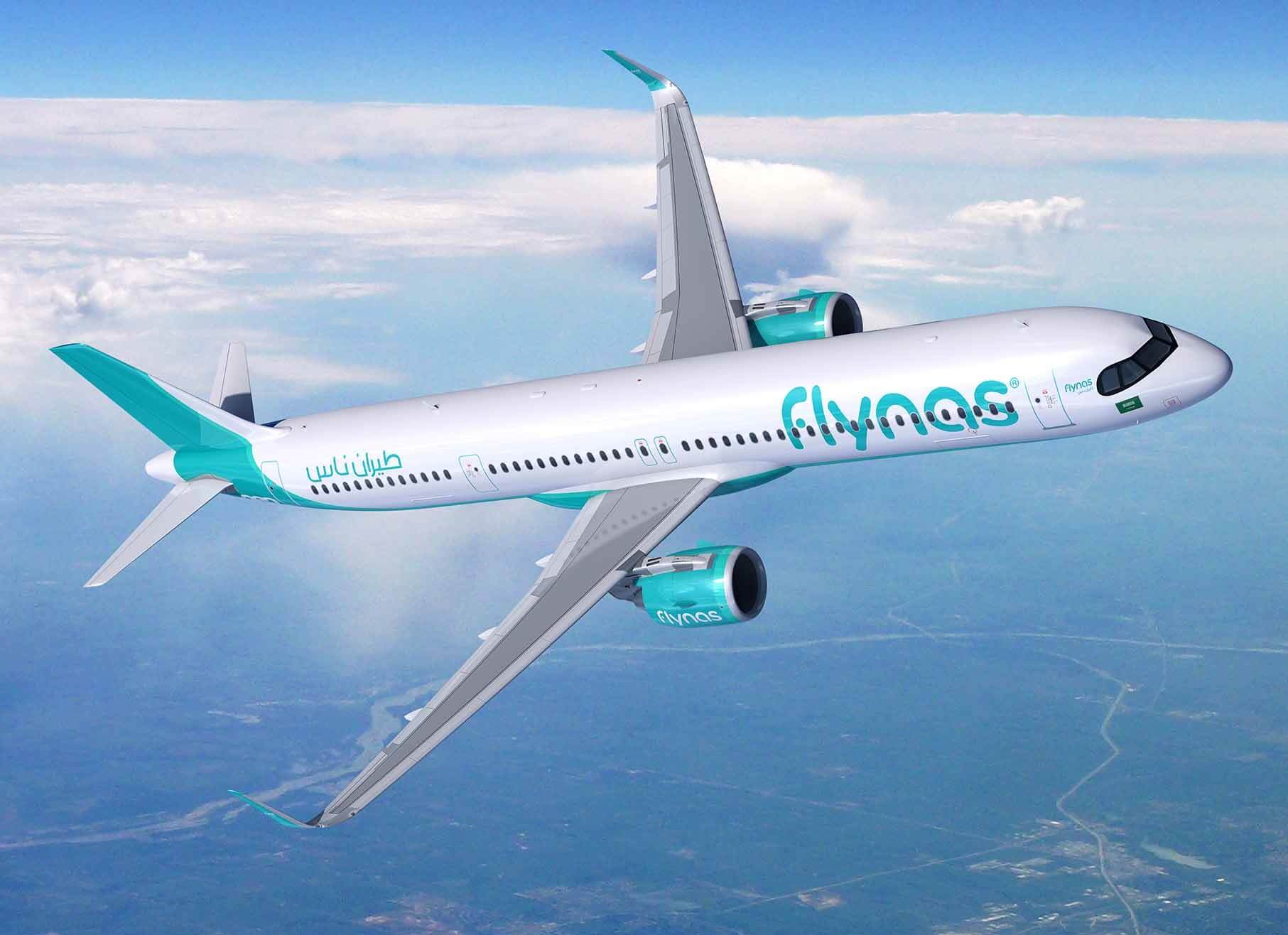 Flynas, Saudi Arabia’s low-cost airline, has signed a memorandum of understanding (MoU) with Airbus for 10 A321XLR aircraft, the longest range variant of the A320. As part of the commitment, the airline will also upsize 10 of the A320neo it currently has on order to the A321neo.

Flynas operates a fleet of 30 A320ceos and two A320neos. Since its inception in 2007, Flynas has set ambitious growth plans to continuously develop its fleet in order to carry more passengers. In 2018, the airline carried around 6.6 million passengers on 60,000 domestic and international flights. The A321XLR is the next evolutionary step from the A321LR which responds to market needs for even more range and payload, creating more value for the airlines.

From 2023, it will deliver an unprecedented Xtra Long Range of up to 4,700nm – 15% more than the A321LR and with 30% lower fuel burn per seat compared with previous generation competitor aircraft. This will enable operators to open new world-wide routes such as India to Europe or China to Australia, as well as further extending the group’s non-stop reach on direct transatlantic flights between continental Europe and the Americas.

For passengers, the A321XLR’s new Airspace cabin will provide the best travel experience, while offering seats in all classes with the same high-comfort as on a long-haul wide-body, with the low costs of a single-aisle aircraft.