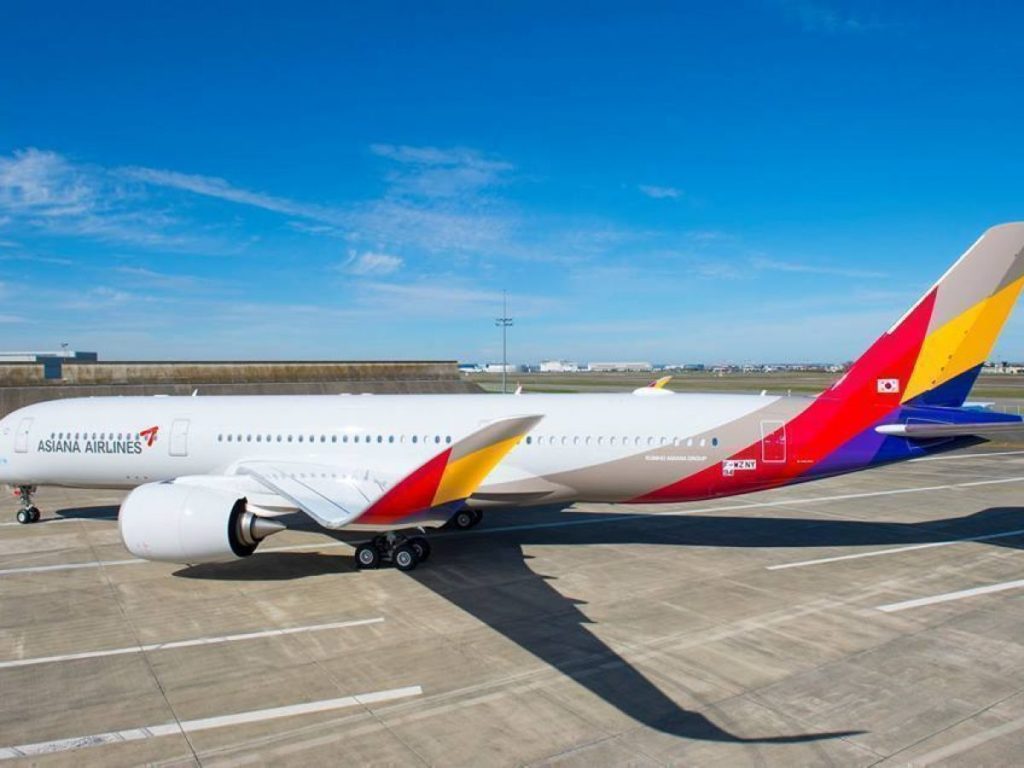 Kim Soo-Cheon, the ex-chief executive of Asiana Airlines, turned down 138 requests from 15 flight attendants in 2014 and 2015, the BBC reports.

A South Korean court slugged Mr Kim $2320 for breaking employment law which since 1953 has guaranteed women one day off each month if they have painful periods.

A court heard Mr Kim claimed none of the aircrews provided proof of menstruation.

The case against Mr Kim was first heard in 2017.

According to South Korean news agency Yonhap, Mr Kim had claimed there were “many suspicious cases” of women wanting time off.

That lower court ruling went against Mr Kim and was upheld in this most recent judgement.

Despite the allowance, usage of menstrual leave in South Korea is dropping.

Japan also has a menstrual leave policy, legislated in 1947.

In China and India, provinces and companies are increasingly adopting menstruation leave policies.

Menstrual leave is almost non-existent in the West.

Asiana Airlines gets a breather

Asiana to debut A350 on Hong Kong route