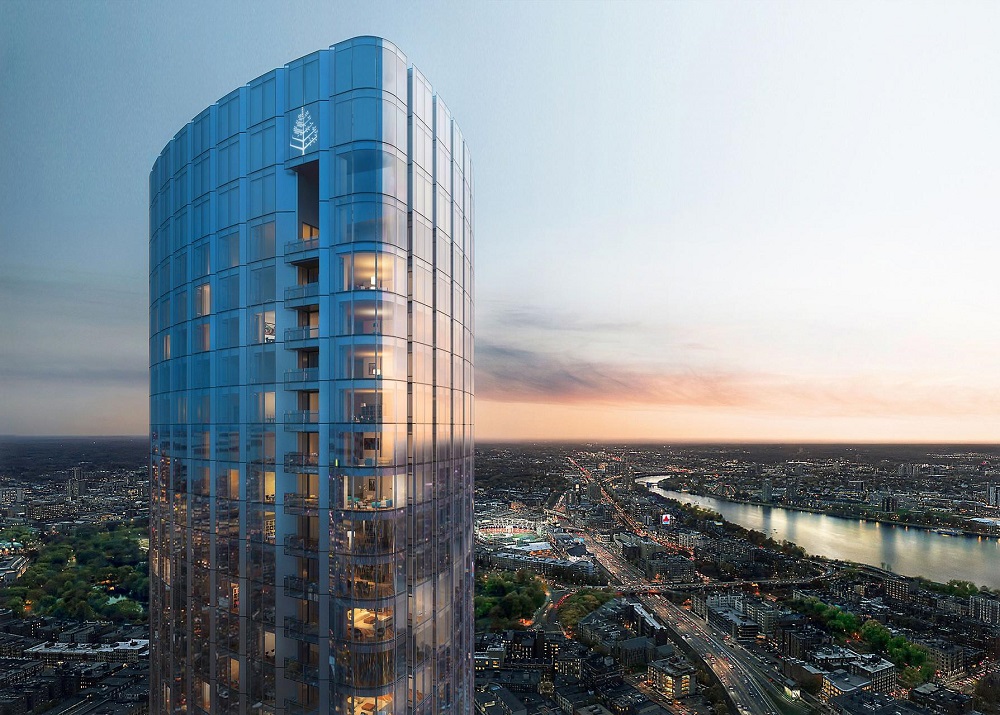 2019 becomes a significant year for Four Seasons as it holds several new openings, including the debut of its first standalone private residences in London. The expansion comprises of nine new hotels and resorts around the world and the continued expansion of its residential portfolio.

“Our portfolio continues to grow at a healthy pace, as we focus on projects of the highest quality, in the destinations where our guests want to be. We remain committed to offering the very highest standards of hospitality as we expand with a diverse collection of properties, including our entry in Greece and Spain, our first resort set within a world-class vineyard in Napa Valley, and the opening of our first standalone residences in London.”

“The growing importance of branded residences”

Clerc added: “With a continued focus on our residential portfolio, we are solidifying our market position as the world leader in luxury branded residential offerings. Eight of the nine new anticipated openings this year include a residential component, affirming the growing importance of branded residences to Four Seasons growth strategy as well as luxury consumers who want to live with our brand and make Four Seasons their home.”

Envoy by Four Seasons: Telling stories through the eyes of a guest