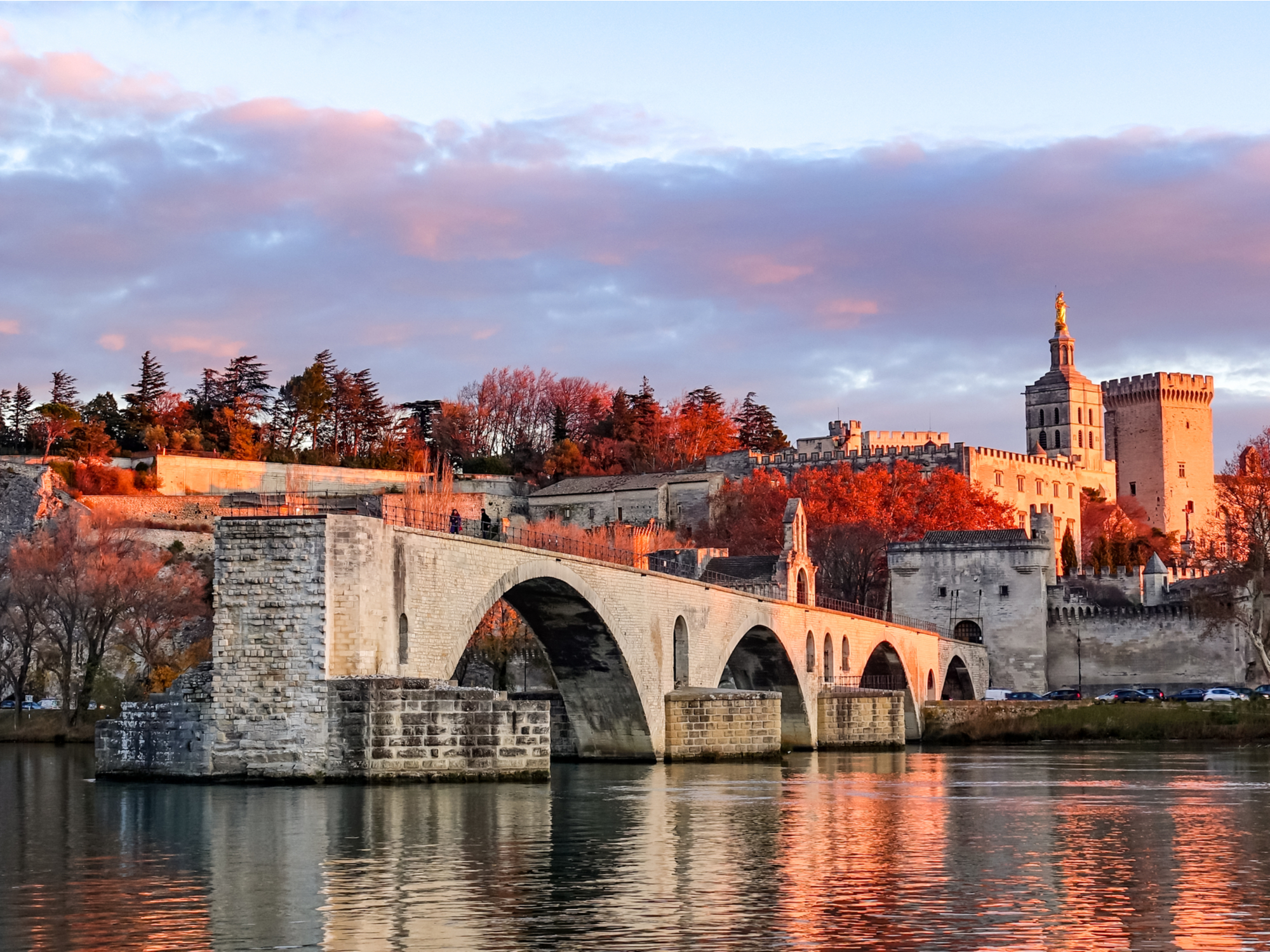 Officials in France have confirmed all non-essential travel from the UK will be banned from 18 December. The move comes as the UK sees record Covid-19 cases, with the Omicron variant spreading quickly.

“People cannot travel for touristic or professional reasons,” said a statement from the office of French prime minister, Jean Castex. “Faced with the extremely rapid spread of the Omicron variant in the UK, the government has chosen to reinstate the need for an essential reason for travel from and to the UK.”

French citizens and European Union nationals can still return to France from the UK, the statement added. In addition, returning travellers will need a negative test less than 24 hours old, and a blanket quarantine would be enforced on return to France.

Britain recorded a record 78,610 laboratory-confirmed Covid-19 cases on Wednesday, with scientists predicting even higher rates as Omicron is believed to spread much faster than the currently dominant Delta variant. The travel restrictions are also being imposed during what analysts see as a breakdown of trust between the British and French governments in the wake of Brexit, with disagreements over a host of issues from migrants to fishing.