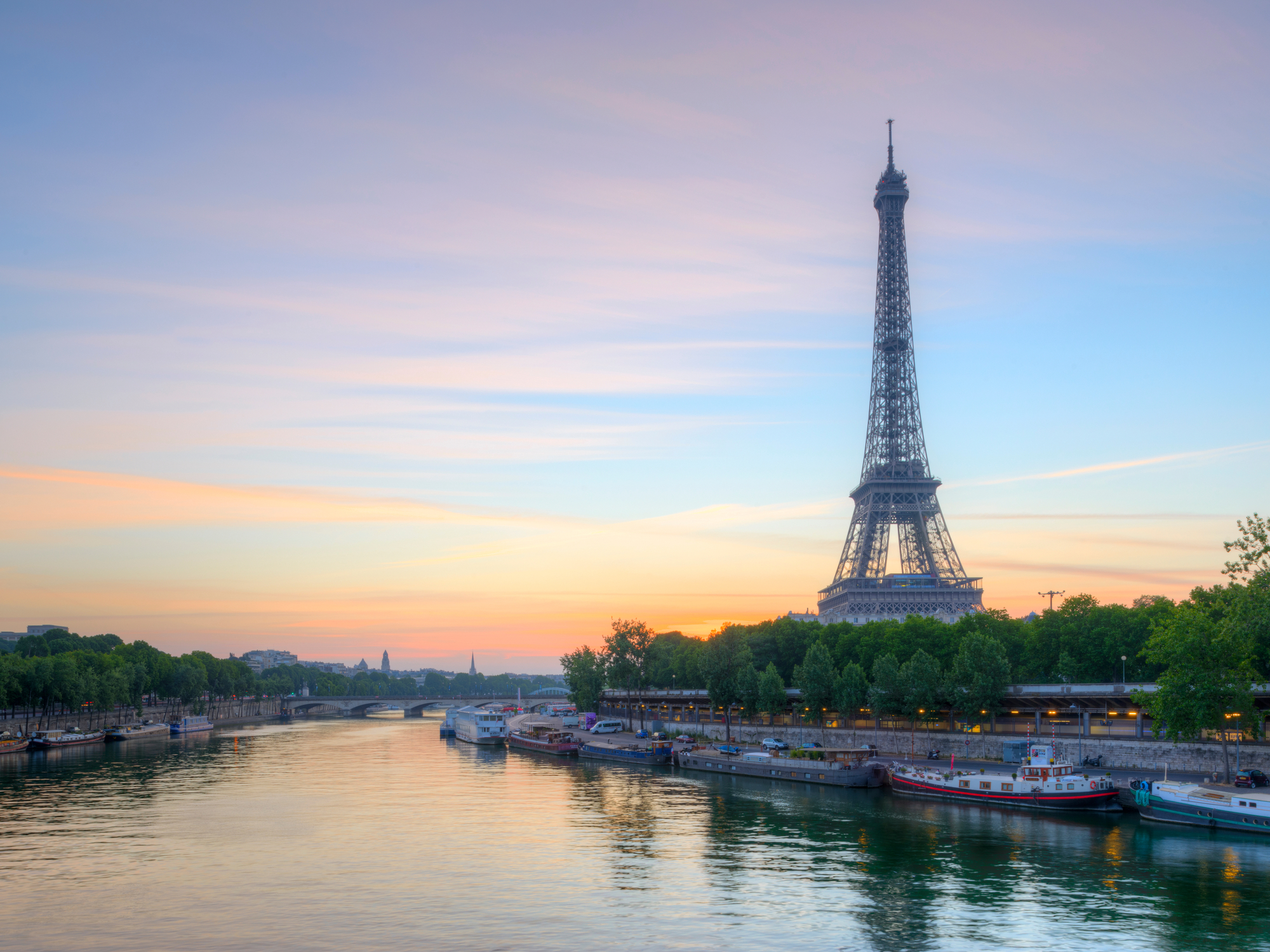 France has announced that it is easing travel rules for seven countries outside the European Union, including Britain, saying trips to and from them would no longer need to be justified by essential reasons.

The French government had from 31 January banned all travel outside the EU without a valid excuse to limit the spread of Covid-19 variants in the pandemic. But due to the changing pandemic situation, it will no longer be necessary to prove a compelling reason for travel to or from Australia, Israel, Japan, New Zealand, Singapore, South Korea and the UK, the foreign ministry said in a statement.

The measure had been adopted in large part to limit the spread of the more infectious variant of Covid-19 that first emerged in England. But this variant is now accounting for well over half of the number of new Covid-19 infections in France.

The restrictions were eased ‘due to the very wide spread of the British variant in France and the particular health situation of those countries,’ the ministry said. Travellers arriving in France from the seven countries will still have to present a negative Covid-19 test taken a maximum of 72 hours beforehand, it said.

Travel to other countries outside the EU still remains limited to essential reasons but the foreign ministry said the number of exemptions are being increased to allow couples to reunite and children to attend school.

Juniper and Hotelmize: Partnerships that bring innovation to…

Travelling to the fully reopened island of Maldives