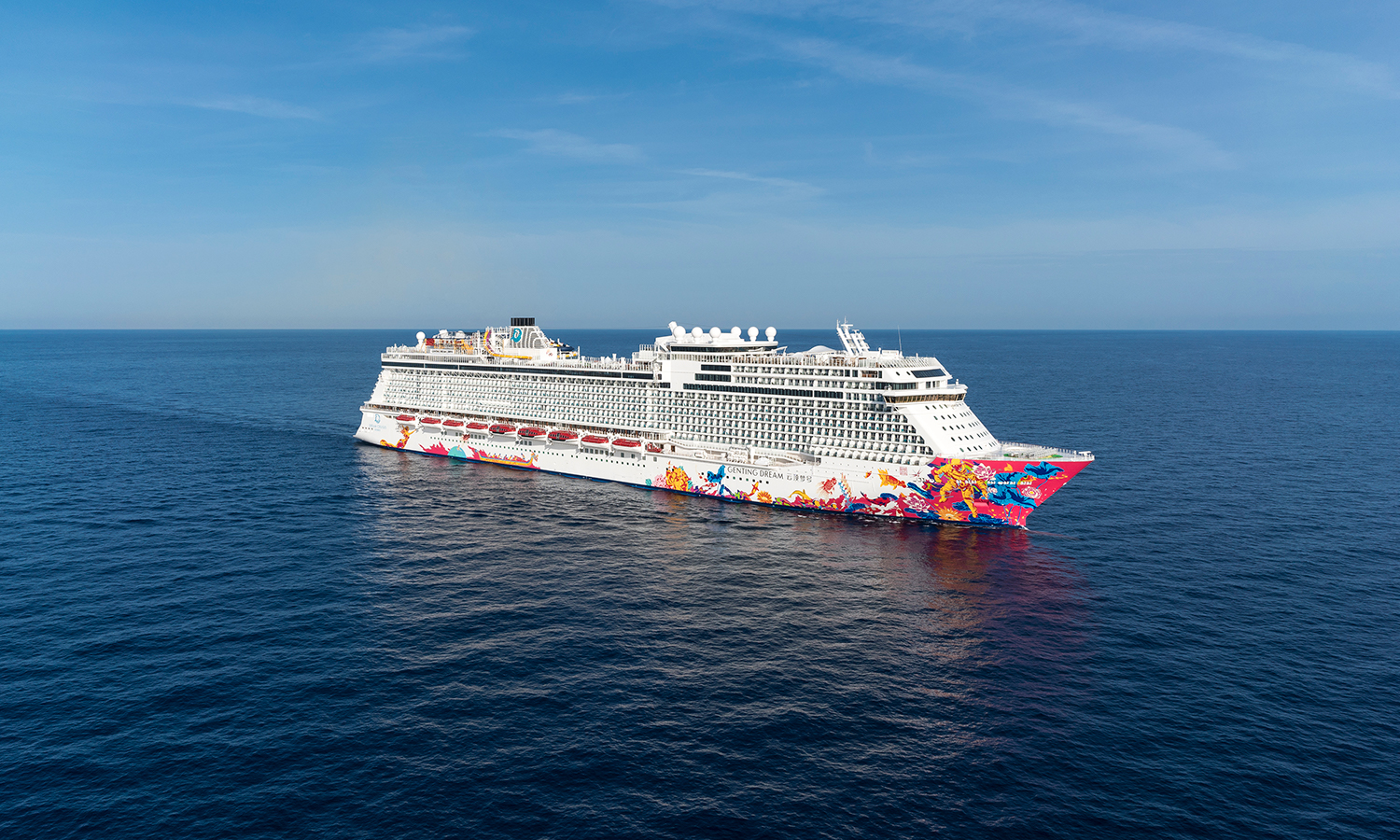 The fleet of insolvent Genting Hong Kong, ships that sailed for Crystal Cruises, Dream Cruises and Star Cruises — will likely go to auction soon. Auctions are required as part of the legal liquidation process to clear any maritime liens (necessities like fuel, crew wages, supplies, etc.) with priority that rank before mortgages.

Upon sale at auction, the ships would be purchased free and clear of any liens. If there are no adequate bids, the mortgage holder could take a ship in exchange for their lien and try to sell it on their own for more money than the auction would have produced, a maritime attorney said.

A number of parties reportedly have expressed interest in the Crystal Cruises ships and some in the company as a whole.

One of those parties, Manfredi Lefebvre d’Ovidio’s Heritage Group, confirmed to Seatrade Cruise News that ‘Heritage maintains a strong interest and we hope to be successful in acquiring [the] Crystal ocean fleet and brand.’

Before the liquidation, Genting HK is understood to have appointed Crédit Agricole — a long time financial partner — to sell Crystal Cruises, and this process has continued under the subsequent appointment of the joint provisional liquidators. Crédit Agricole did not respond to multiple requests for comment.

There’s reportedly substantial interest in the 200-berth Crystal Endeavor (2021), which has been called the most expensive expedition ship ever built at USD 1.9million per berth.