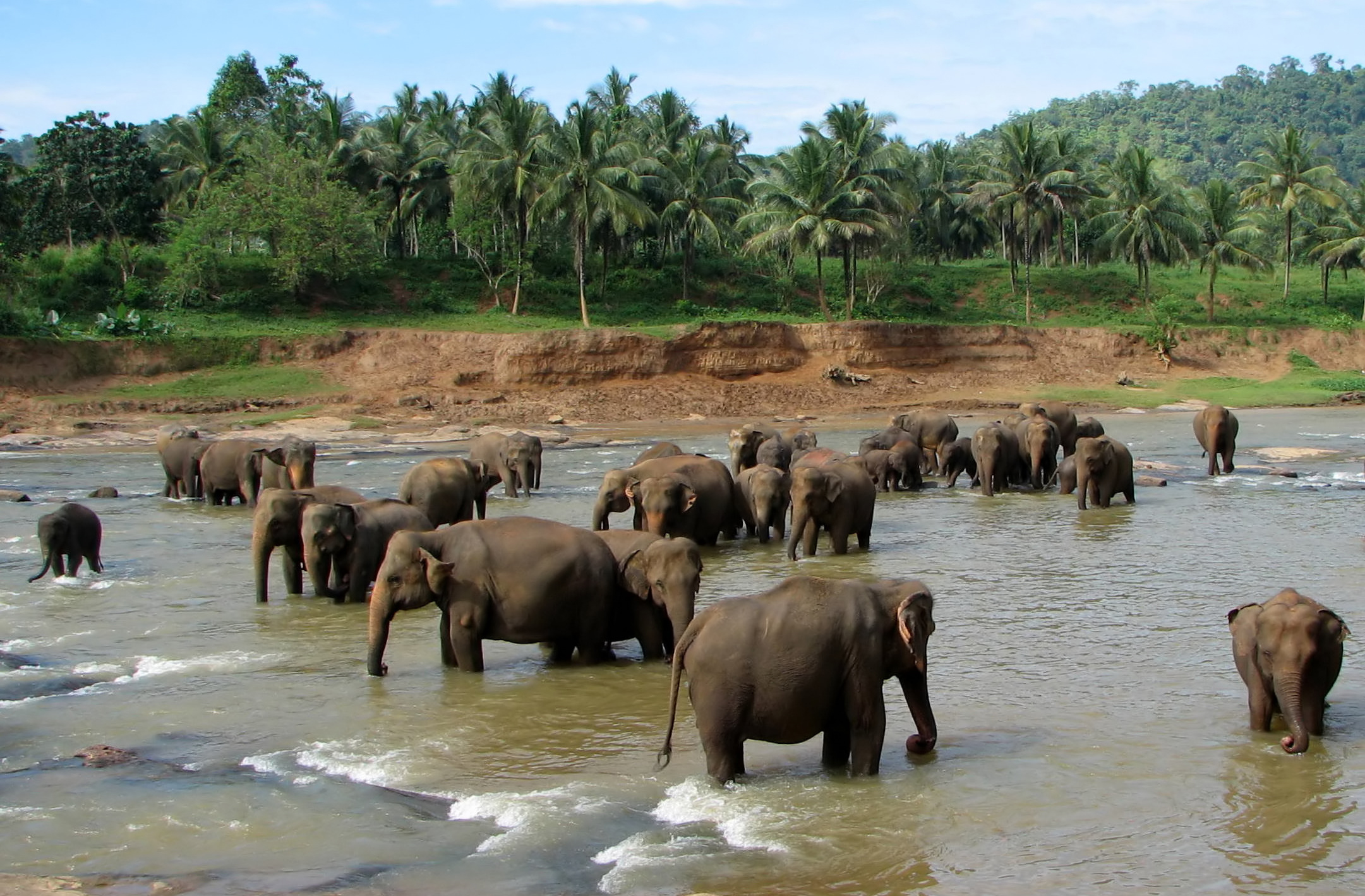 In 2018, wildlife tourism directly contributed USD 120.1 billion to global GDP, versus the USD 23 billion in revenue attributed to trade on the black market, or 5.2 times more, according to new research from the World Travel & Tourism Council (WTTC). This includes viewing and experiencing animals in their natural habitat, which accounts for 4.4% of all direct tourism GDP last year and directly provided 9.1 million jobs worldwide.

Released on World Elephant Day, the research shows that the total economic contribution of wildlife tourism totals USD 343.6 billion – equivalent to the entire economy of Hong Kong. Asia Pacific forms the largest regional market worth USD 53.3 billion in direct GDP and responsible for 4.5 million jobs. In second place is Africa, where 3.6 million people are employed through wildlife tourism, which was worth USD 29.3 billion last year.

“Eradicate the scourge of wildlife trafficking.”

Gloria Guevara, president and CEO of WTTC marked the release of this research, which falls on World Elephant Day, by saying: “Our message to tourism businesses, employees and visitors across the globe is that wildlife is worth far more alive than dead. Wildlife tourism is a rich segment of the industry, showing how our precious species can legitimately enrich tourism businesses without being harmed.”

In fact, the wildlife tourism market is so strong – worth five times more than the illegal trade – that it provides a strong incentive for communities to protect and display animals to the world rather than killing them for a one-off cash bonus.

“With more than 110 signatories to date, the WTTC’s Buenos Aires Declaration Against the Illegal Trade in Wildlife commits the travel industry to helping to eradicate the scourge of wildlife trafficking in the world, working together to responsibly inform the behaviour of one billion travellers across the world. This new research compounds the rationale behind our work, demonstrating the power and potential of travel to displace such illicit activity,” she added.

China and US continue to drive global travel

On the road to seamless journeys: WTTC and WEF join hands