Grange Hotel, York launches ‘What Buster Did’ for kids 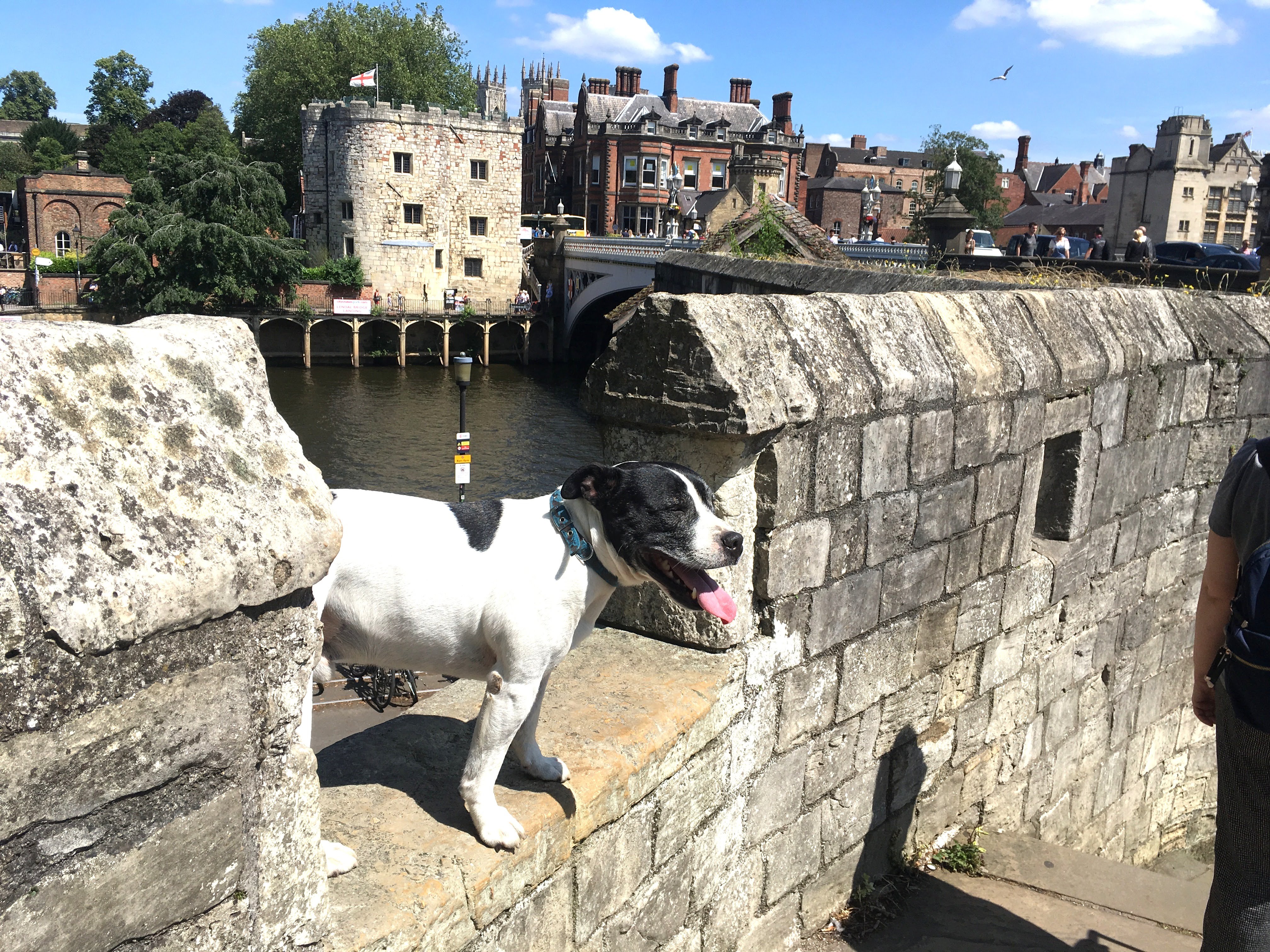 The Grange Hotel in York has launched a ‘What Buster Did’ activity for children staying at the hotel, taking inspiration from the hotel’s resident pooch.

Guaranteed to get children away from their electronic devices and exploring York this summer, younger guests staying at the hotel will receive a printout trail around the city of all the places Buster has visited inviting them to follow his footsteps and find out where he has ended up. To encourage kids to keep exploring they will be given photos of Buster in each location alongside their printout trail.

The trail will take youngsters around the city’s most iconic sights including York Minster, The Viking Centre, The Railway Museum, Clifford’s Tower and The City Walls. Little-ones will be invited to tick off each attraction on the map by colouring it in and taking a replica photo of themselves in front of each location, just like the ones they have seen of Buster.

Upon returning to the hotel with their coloured-in map and showing the photos they have taken, kids will finally find and receive their very own Buster cuddly toy to take home with them, in addition to a big thank you kiss from Buster himself.

The hotel welcomes both families and dogs, with suites and interconnected rooms suited for families and pooch treats available upon request.

The Grange HotelWhat Buster Did