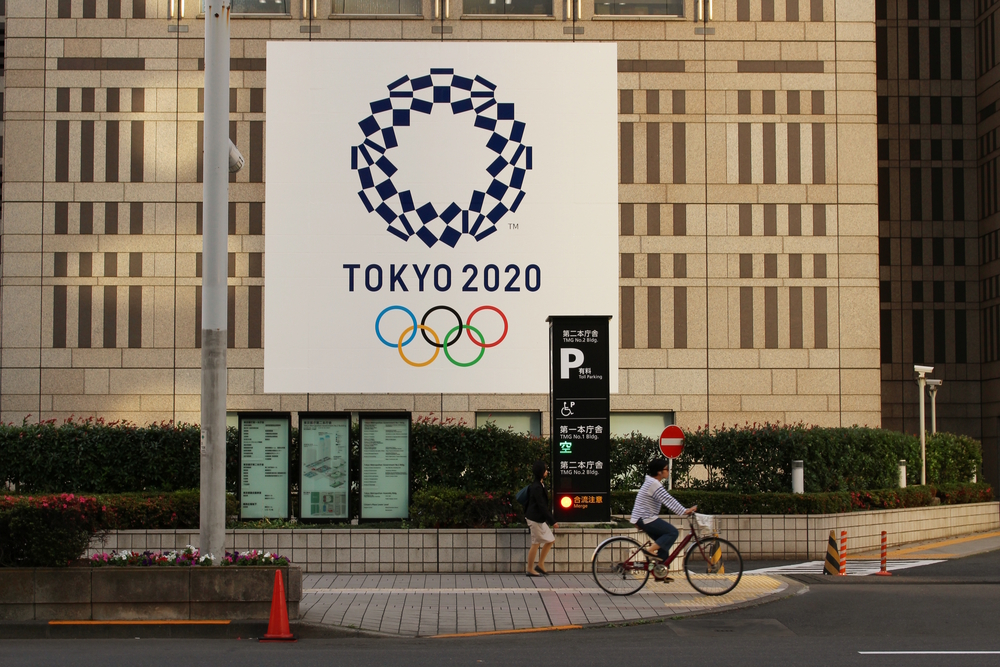 With the jury still out on whether domestic spectators will be allowed at Tokyo 2020, the prospect of a complete ban on attendance cannot be dismissed. This scenario would be disastrous for several tourism-related industries in Japan, according to GlobalData.

Hollister offers his view on the impact no-crowd attendance would have on Japan’s lodging, airline, and retail industries:

“Many Japanese hotels were built and refurbished in time for Tokyo 2020. According to GlobalData, the number of hotels that opened in Japan between 2013 (the year that it was announced that Japan would host the Olympics) and 2019 increased by 9.1%, showcasing the investment that has occurred,” Hollister said.

However, many Japanese hotels closed in 2020, with Tokyo Shoko Research noting a 57.3% rise in the number of bankruptcies in Japan’s hotel industry from the previous year. Ralph notes that, this may have been avoided if the Olympics had taken place in 2020 due to the wave of tourism the Games would have created.

He added, “If the Games are played behind closed doors in 2021, hotel bankruptcies could well exceed 2020 levels, as many smaller businesses will not be able to deal with a second summer of rock-bottom occupancy rates. Additionally, the large hotels built to directly cater for the Olympics will remain empty, leaving stakeholders in the lurch with little return on investment.” 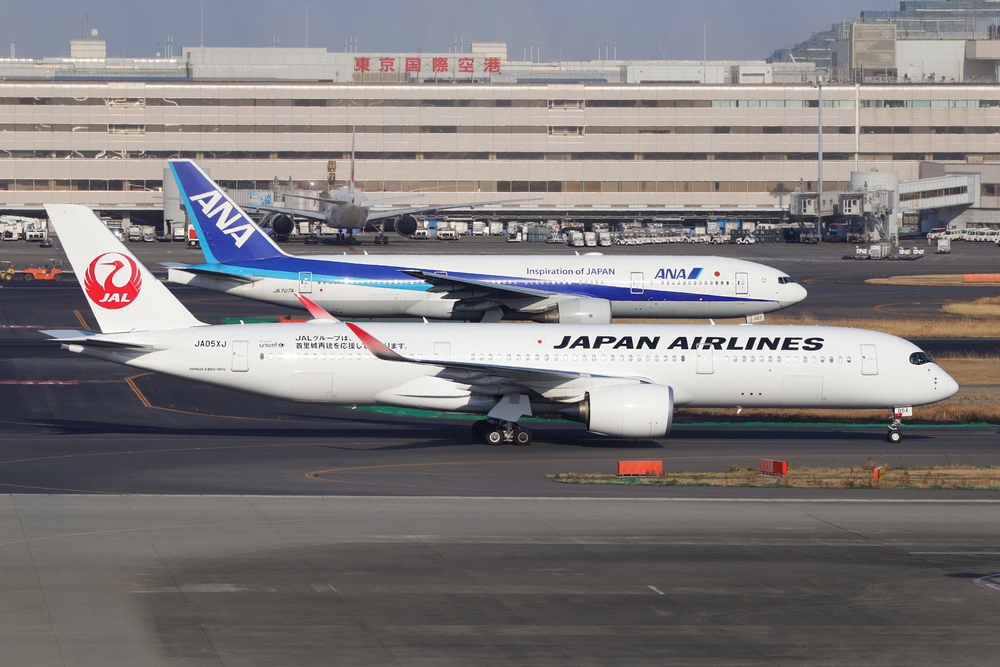 “The one-year delay has added to the woes of major airlines operating in Japan, which originally anticipated fleets at full capacity over the summer of 2020.”

On 7 May, Japan Airlines posted an annual net loss of $2.6bn, and All Nippon Airways reported its worst ever annual loss of $3.7bn for 2020. With overseas spectators having already been barred from the event in 2021, the airlines’ most valuable customers are already out of the equation.

Hollister notes: “If domestic visitation is also banned, meaningful recovery will look like even less likely. Japan Airlines and All Nippon Airways dominate both domestic and international routes. According to GlobalData, these two industry heavyweights controlled 48.7% of the Japanese airline market in 2019, which also means that they will have taken the most impact from the pandemic on top of the potential impact of no visitation for the Olympics.”

Retail – Return on investment could be little

Hollister states: “Many retailers in Tokyo would have been expecting a significant boost to revenues due to visitation created by the Olympics. Alike other industries involved in tourism, the retail sector has invested heavily in the build up to the Olympics. Many new concepts have been trialed to improve retail and touristic experiences for the Games, including mixed-use spaces that offer retail, food stands, coffee shops, art, cultural events and product launches.

“If no visitation is allowed, minimal returns will be seen on this kind of expenditure for the event, further forcing Japanese businesses into the red.”

Tokyo Olympics to allow fans to watch the game, but there’s a catch

A virtual taste of Japan

VisitScotland’s new tourism campaign has a message for you!…