We have lift off: Hilton sends chocolate chip cookies to ISS 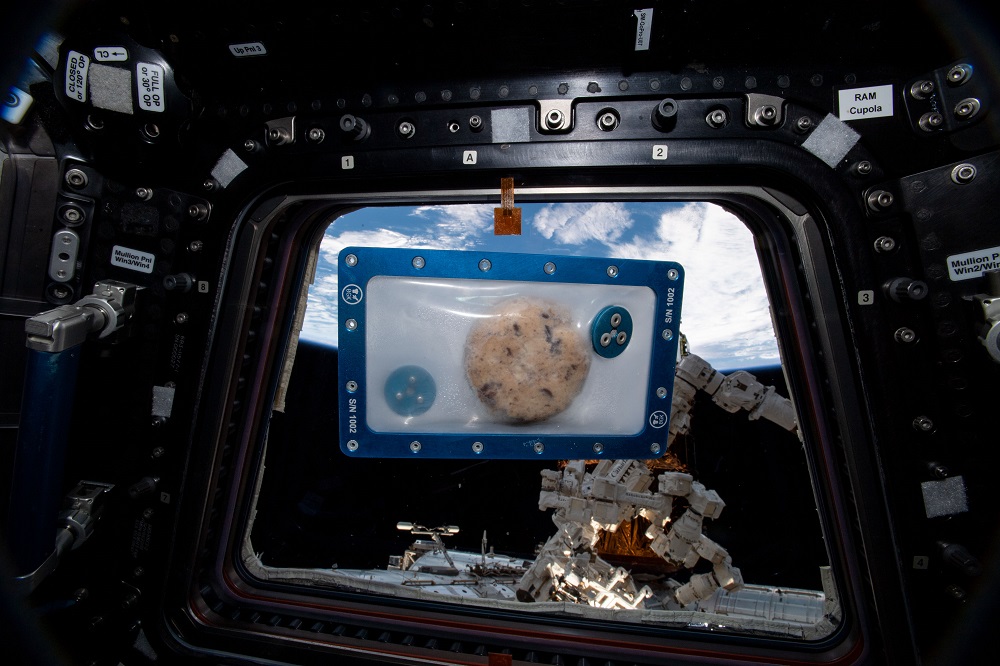 DoubleTree by Hilton’s famous chocolate chip cookies are officially on the International Space Station (ISS) and about to become the first food baked in space.

Launched at 9:59 a.m. ET on Saturday, 2 November from NASA’s Wallops Flight Facility, the brand’s cookie dough will be baked inside a prototype oven in the coming days by astronauts in a historic scientific experiment. The spacecraft officially arrived at the ISS at 4:10 a.m. ET this morning and was bolted into place on the station’s Earth-facing port.

Announced earlier this year, the launch is a result of a partnership between DoubleTree by Hilton; Zero-G Kitchen, which creates appliances for microgravity use in long-duration space flights; and Nanoracks, a leading provider of commercial access to space. The objective of the initiative is to make long-duration space travel more hospitable.

“While Hilton has had many firsts throughout its 100-year history, this experiment will mark Hilton as the first hospitality company to participate in research aboard the space station,” said Shawn McAteer, senior vice president and global head, DoubleTree by Hilton. “We’re thrilled our DoubleTree chocolate chip cookie is sending Hilton hospitality into orbit and contributing to a pivotal moment in aerospace history as we test the outcome of the first food baked in space.”

After the baking experiment, the cookies will undergo additional testing back on Earth to assess the outcome.