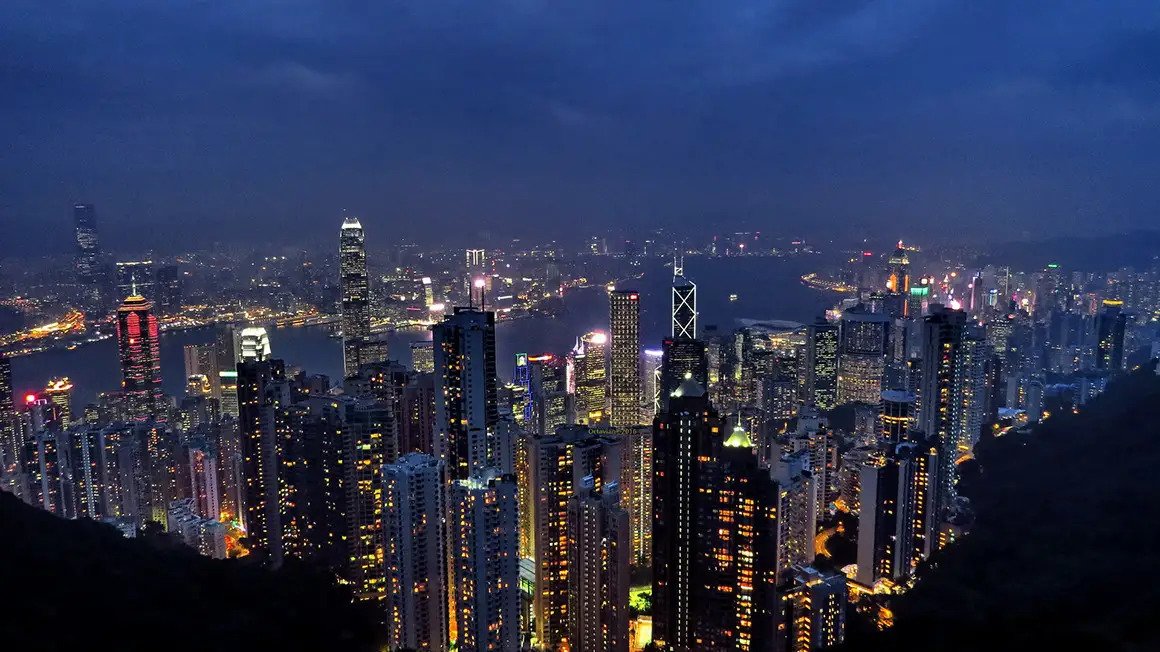 Hong Kong will ban flights from eight countries for two weeks from 8 January as it seeks to slow the spread of the Omicron variant of Covid-19. Flights from the UK, US, Australia, Canada, France, India, Pakistan and the Philippines are impacted by the move.

The ban, which lasts until 20 January was confirmed by Hong Kong chief executive Carrie Lam earlier. The government is also tightening local social-distancing measures, banning evening dining-in at restaurants and closing venues including bars, gyms and bathhouses. Lam warned there may be “silent transmission” of the virus in the community.

The flight bans are a sharp escalation in travel curbs that have already left the city largely cut off from the world, while keeping it mostly virus-free for over seven months. The government had already suspended two dozen individual airline routes in less than six weeks.

Hong Kong to lift flight ban from 9 countries, including India from 1 April