Each week, the industry welcomes new hotels from around the world and we’re listing them down to one bite-sized piece. In this week’s round-up, we have the second Four Seasons hotel to open in India; a secluded ryokan in Kyoto at the foot of Mt Hidari Daimonji; a wellness facility in the heart of Miami and more. 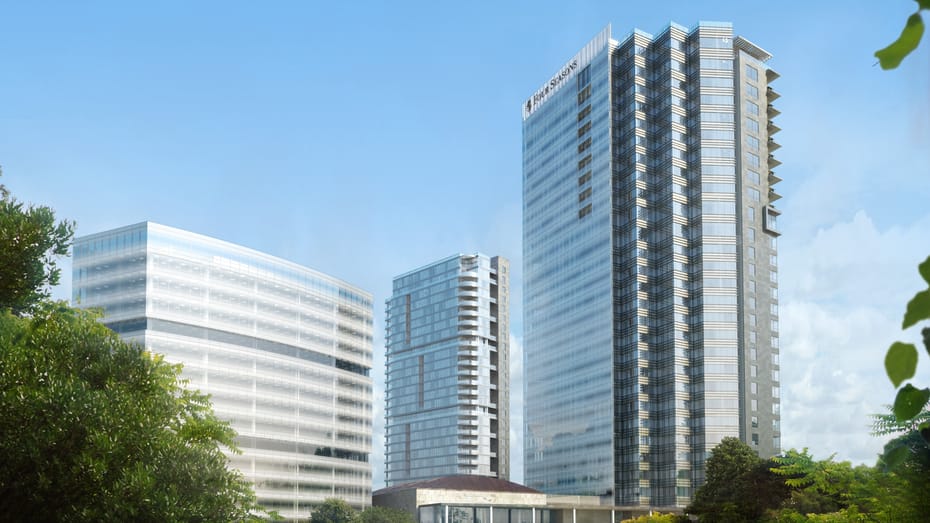 With its opening just months away, the 230-room Four Seasons Hotel Bengaluru is now confirming reservations beginning May 2019, with early bird rates for guests of the second Four Seasons hotel in India.

“The magic is about to unfold”

“An extraordinary journey is about to begin as Four Seasons Hotel Bengaluru opens its doors. Our teams are all geared up and excitedly look forward to welcoming guests as the curtains rise. The magic is about to unfold,” said general manager Fredrik Blomqvist.

The PuXuan Hotel and Spa opens in Beijing 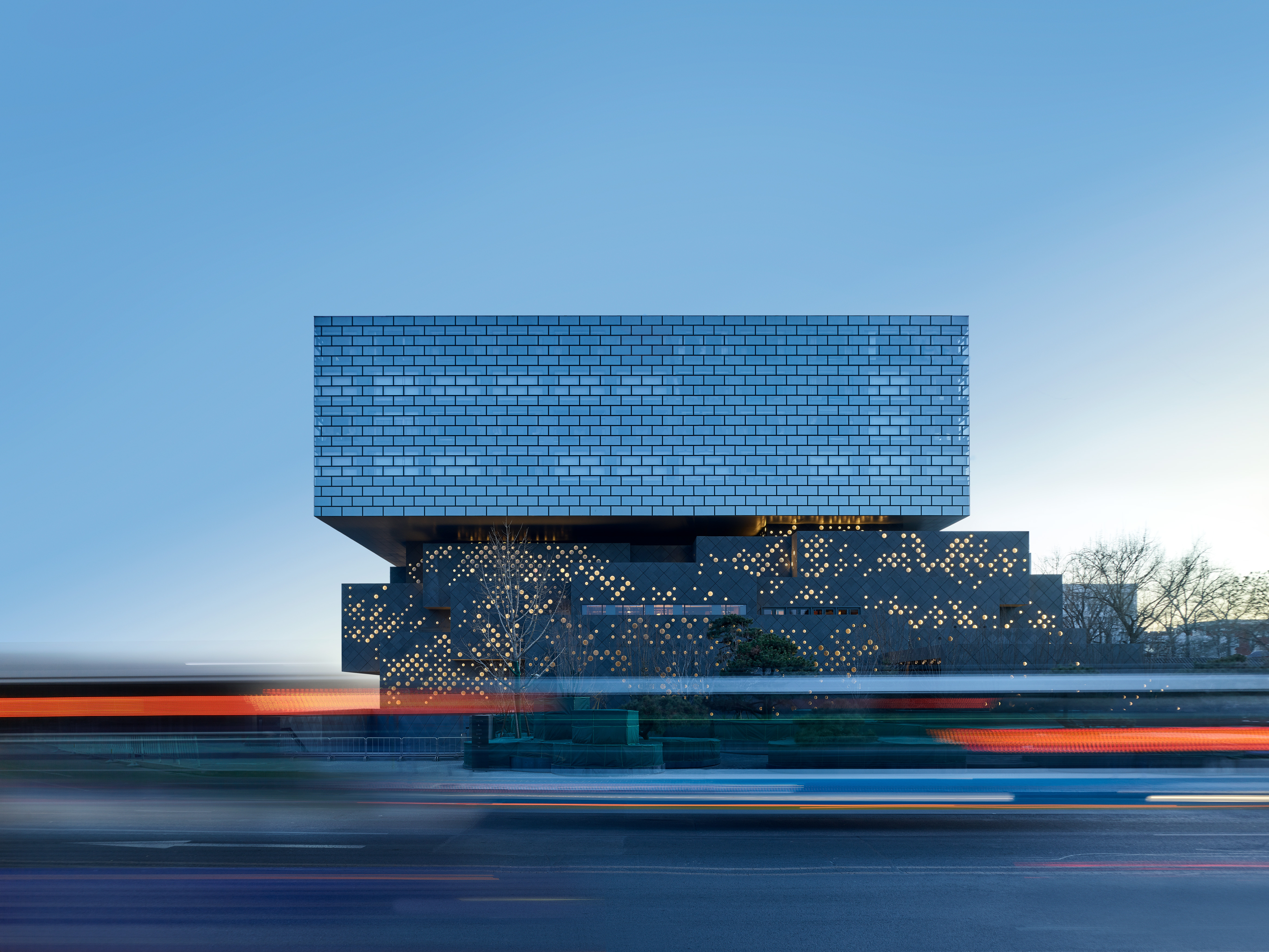 Designed by German architect Ole Scheeren, The PuXuan Hotel and Spa has just opened in the new Guardian Art Centre at the intersection of Wang Fu Jing Street and Wu Si Street. Comprising 92 rooms and 24 suites, each feature handcrafted and artisanal furniture by Hermès-owned Chinese lifestyle brand SHANG XIA and provides views of the Forbidden City or one of Beijing’s oldest neighbourhoods, Dong Cheng District. 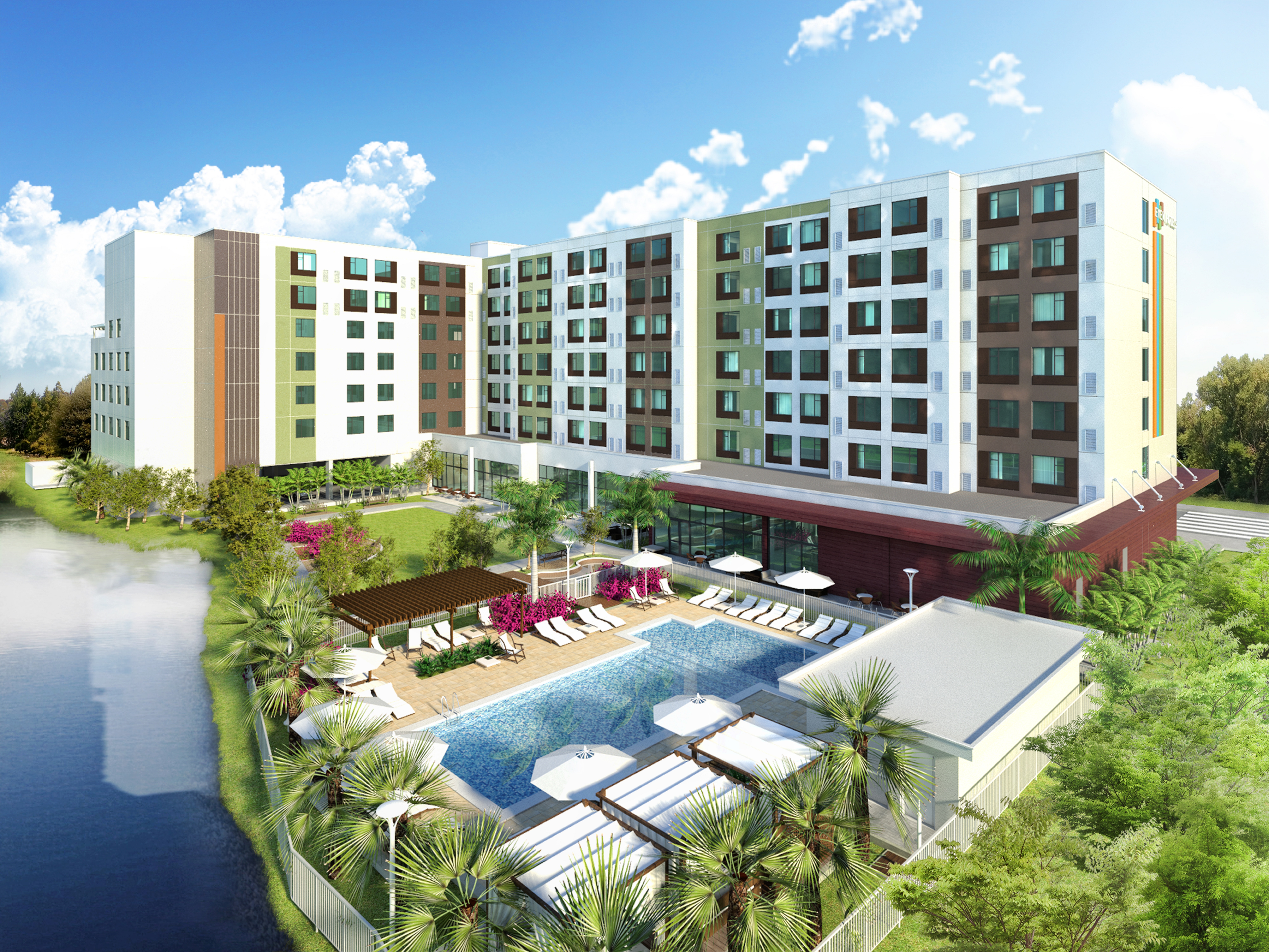 InterContinental Hotels Group (IHG) has announced the opening of EVEN Hotel Miami Airport, a hotel with wellness at its core. Now welcoming guests in Miami, the hotel will also be the first new property to open near the recently-approved 73-acre Miami Freedom Park, which will house a proposed new soccer stadium for David Beckham’s Inter Miami expansion team.

Aman has announced its third resort in Japan with the launch of Aman Kyoto, scheduled to open on November 2019. The resort draws on the country’s ryokan (traditional inn) and onsen (hot spring) concepts to provide a contemporary Kyoto sanctuary surrounded by nature. Aman Kyoto provides a secluded retreat, moments from the centre of Kyoto, hidden at the foot of the symbolic Mountain of Hidari Daimonji. 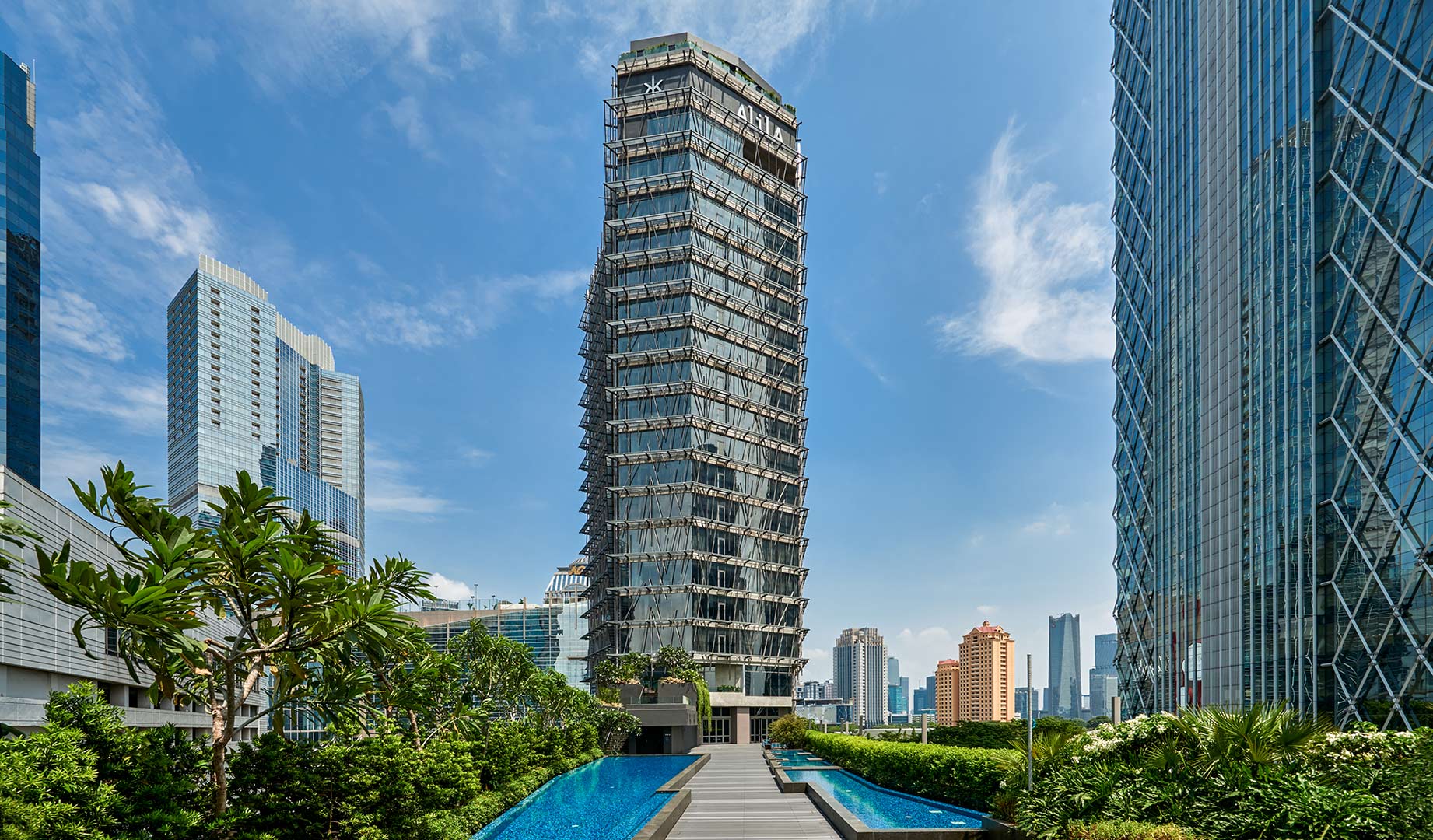 Now open, Alila SCBD, Jakarta is a five-star hotel with 227 studios and suites, alongside the Spa Alila, event spaces, and dining concepts led by Michelin-starred chefs. The hotel’s façade features an overlapping pattern of aluminium sticks and canopies, creating lines and shadows — a sense of illusion for passers-by.

We’re rounding up the hottest hotel openings every Friday — click here to see the full list. You can also send us press releases via hospitality@traveldailymedia.com.

Hot hotel openings: Nobu beats in the heart of Poland

2019 firecrackers: Hot hotels opening with a bang next year