From a property that reaffirms AccorHotels’ popularity in India to Deutsche Hospitality’s debut in the Kingdom of Saudi Arabia — we’ve listed the latest movements from the hotel world. In this week’s edition of hot hotel openings, we’ve got AccorHotels, Velas Resorts, Ruby Hotels, Deutsche Hospitality and Hilton. 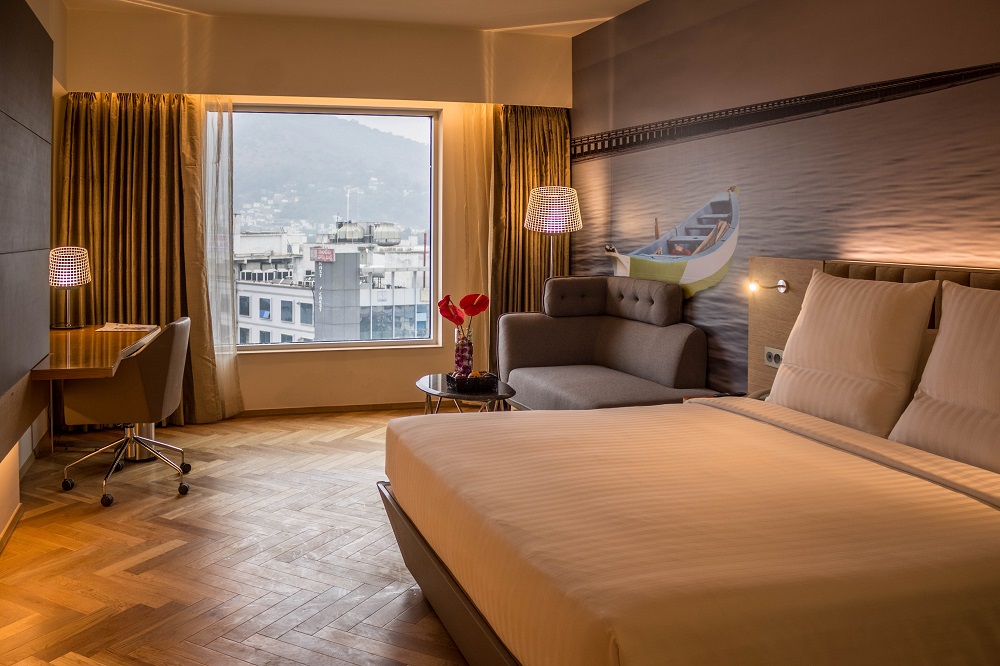 AccorHotels officially opened the 227-room Novotel Vijayawada Varun — the first international hotel to open in Andhra Pradesh’s commercial centre and the 20th Novotel to open in India. The opening of Novotel Vijayawada affirms the growing popularity of AccorHotels in India, with a growth trajectory spanning just over a decade since its first opening. 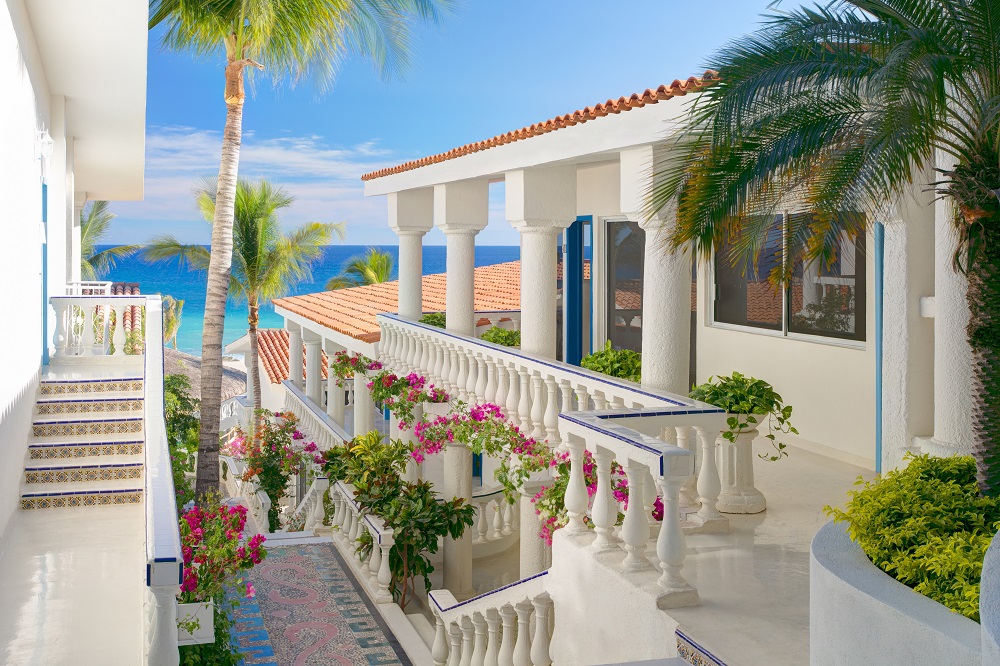 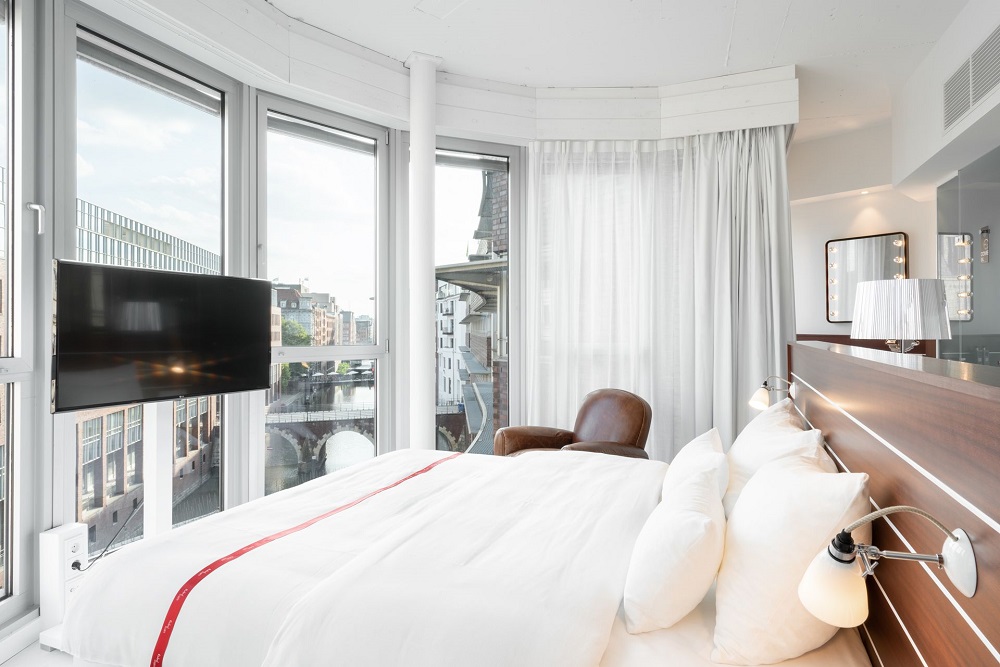 Ruby Hotels’ sixth property, Ruby Lotti, is now open in Hamburg’s central Stadthausbrücke district. With a total of 290 rooms — it’s the largest property yet for the Munich-based brand. 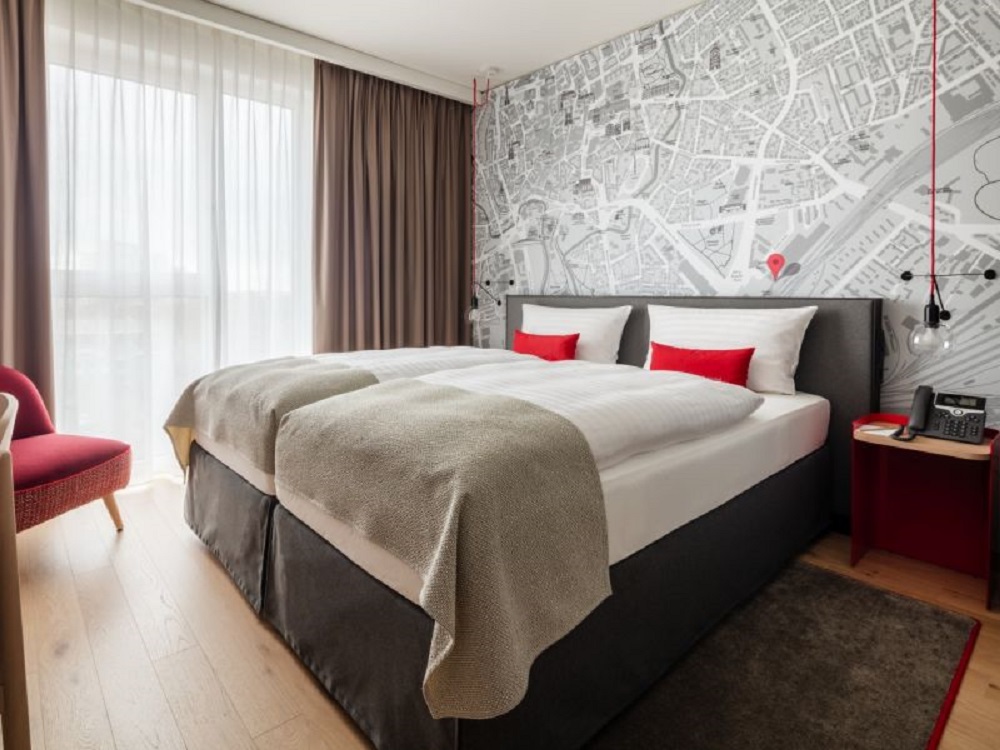 The IntercityHotel Riyadh Malaz is a new build with 82 rooms and four suites as well as boasting a lounge and a café. The main restaurant is situated on the roof with views out over the old quarter of Riyadh. The hotel’s location in the well-known commercial quarter of Al Malaz makes it a destination for both locals and travellers alike. 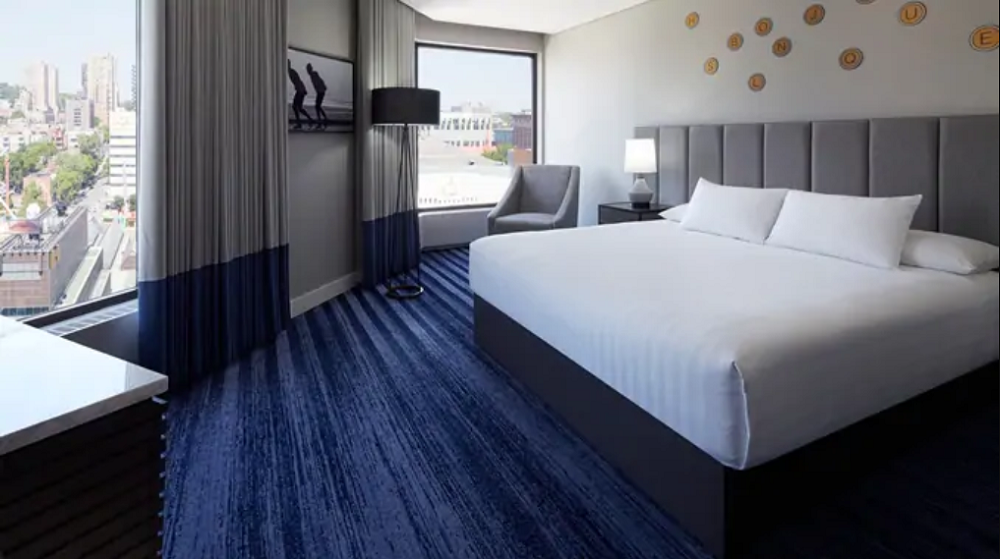 Now open, DoubleTree by Hilton Montreal is a 20-story, 595-room full-service hotel. The newly-renovated property features numerous interior and exterior updates – an investment of more than USD 20 million over the past 18 months. Furthermore, USD 8 million will be added to improve the quality of guest experiences during their stay.

Hot hotel openings: Nobu beats in the heart of Poland

2019 firecrackers: Hot hotels opening with a bang next year