How Portugal’s tourism sector has slumped back to 1980s levels 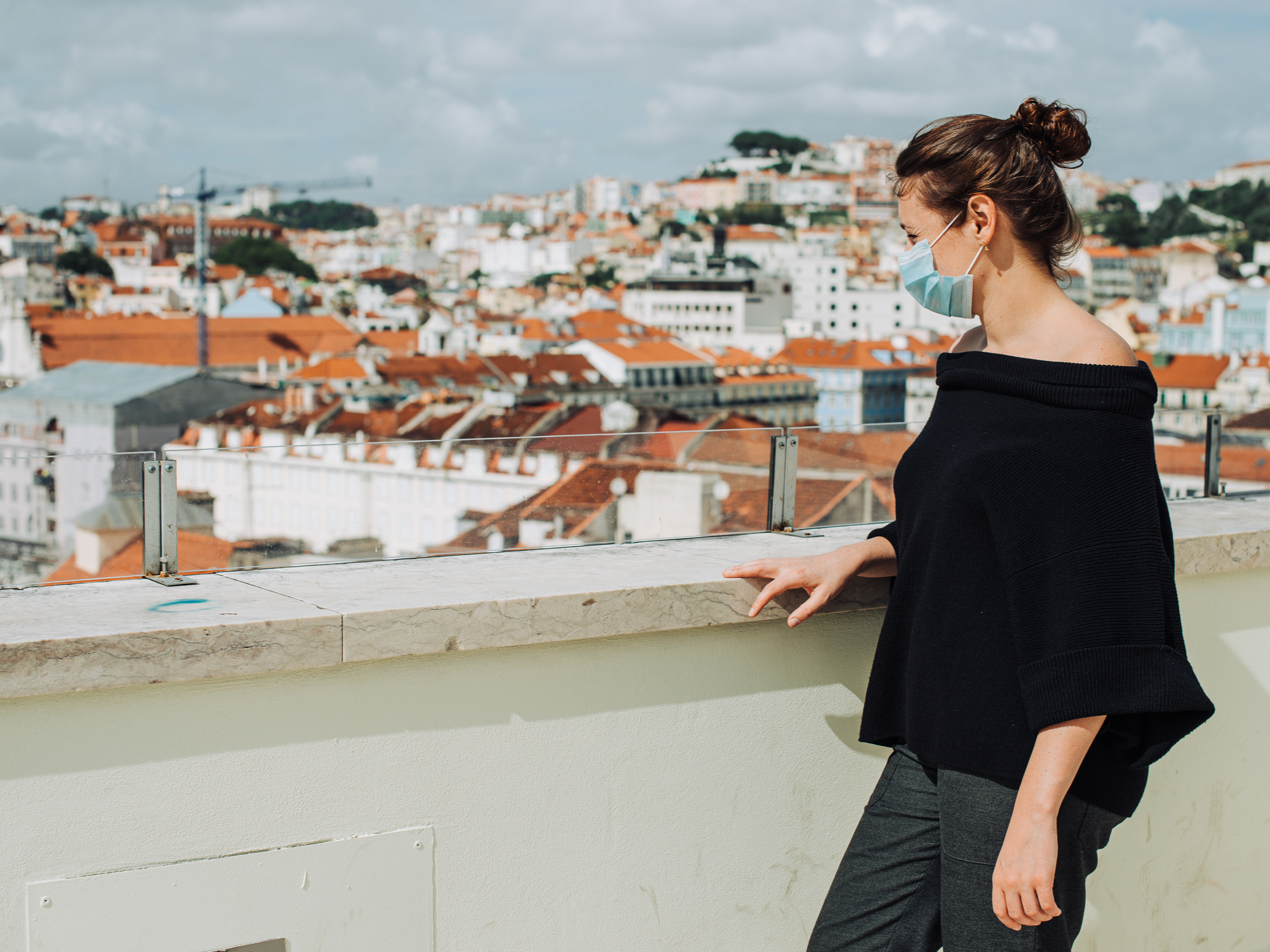 The once-booming tourism sector in Portugal has now suffered its worst results since the mid-1980s last year as the coronavirus pandemic and subsequent lockdowns worldwide grounded flights and kept visitors away. This was revealed by official data.

The National Statistics Institute (INE) said just under 4 million foreign tourists stayed in Portuguese hotels in 2020, a near 76% slump from a record 16.4 million in 2019, while the number of overnight stays by non-residents dropped 75% to 12.3 million, its lowest level since 1984. Tourism played a crucial role in Portugal’s recovery from the 2010 economic and debt crisis.

Overnight stays by Britons, one of the country’s biggest foreign markets, fell by over 78% from a year ago. There was also a massive drop in the Chinese and American markets, decreasing 82% and 87% respectively. Total hotel revenues dropped 66% last year, INE said, partly cushioned by local tourism.

The government has said it is preparing a support package for the sector, including delayed loan-repayment schedules, debt-to-equity instruments and grants after Portugal’s hotel association warned a further 100,000 jobs could be lost in 2021 if it did not receive targeted support..

A country of just over 10 million people, Portugal fared better than other nations in Europe in the first wave of the pandemic, but 2021 brought a devastating surge in infections and deaths, forcing the imposition of a strict lockdown last month. Nearly 15,321 people have died of COVID-19 in Portugal, with cumulative infections at 785,756.

How has the pandemic changed business travel