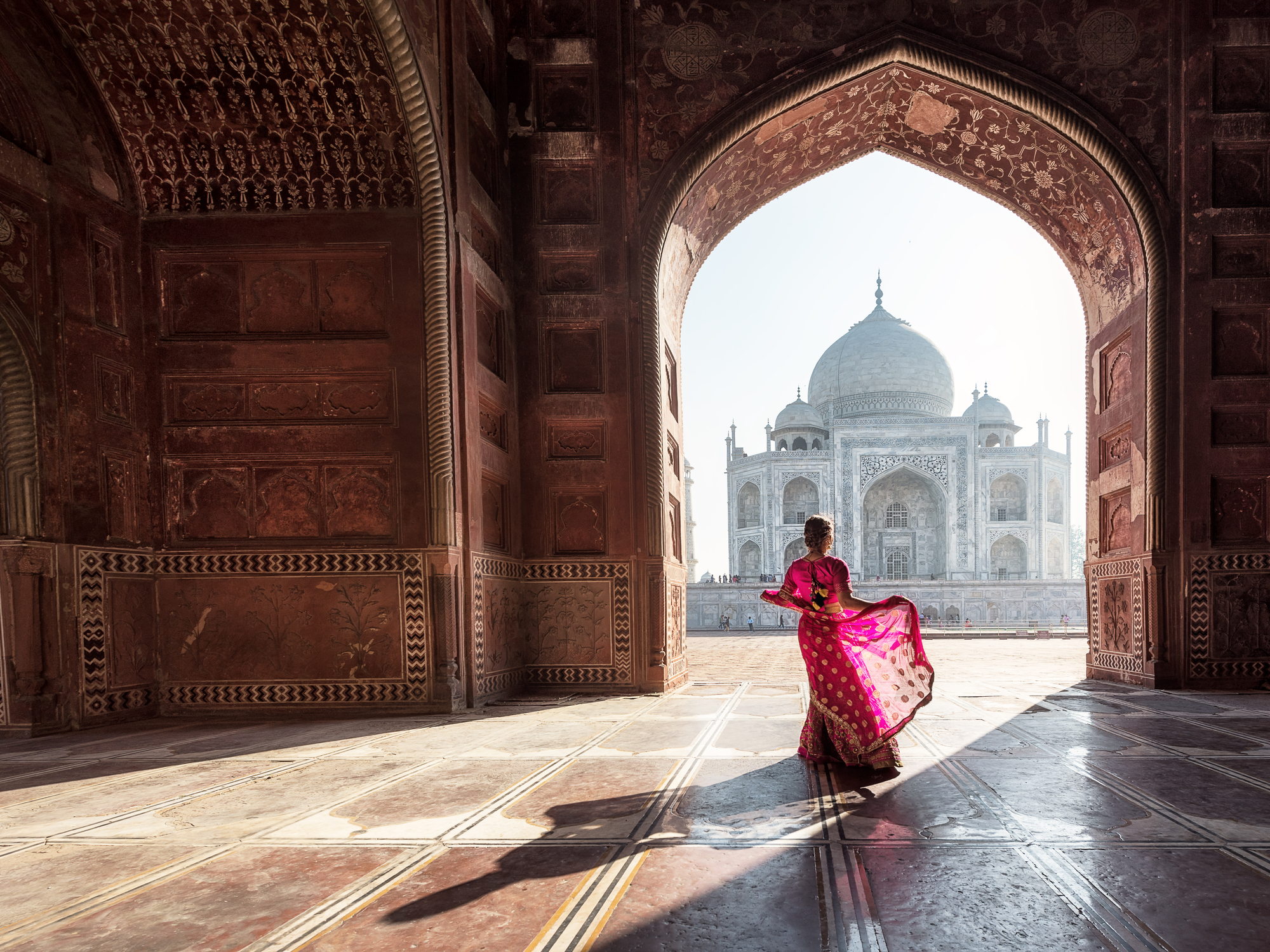 In what appears to be a reciprocal treatment for citizens of Canada and the UK, the Indian government has withdrawn the e-visa facility for them.

A senior Ministry of Home Affairs (MHA) official confirmed that post-Covid, UK and Canada have posed a lot of restrictions over the entry of Indian nationals in their country and many of the times, travellers have to face inconvenience despite several requests were made to the concerned embassies to take up and matter and resolve it.