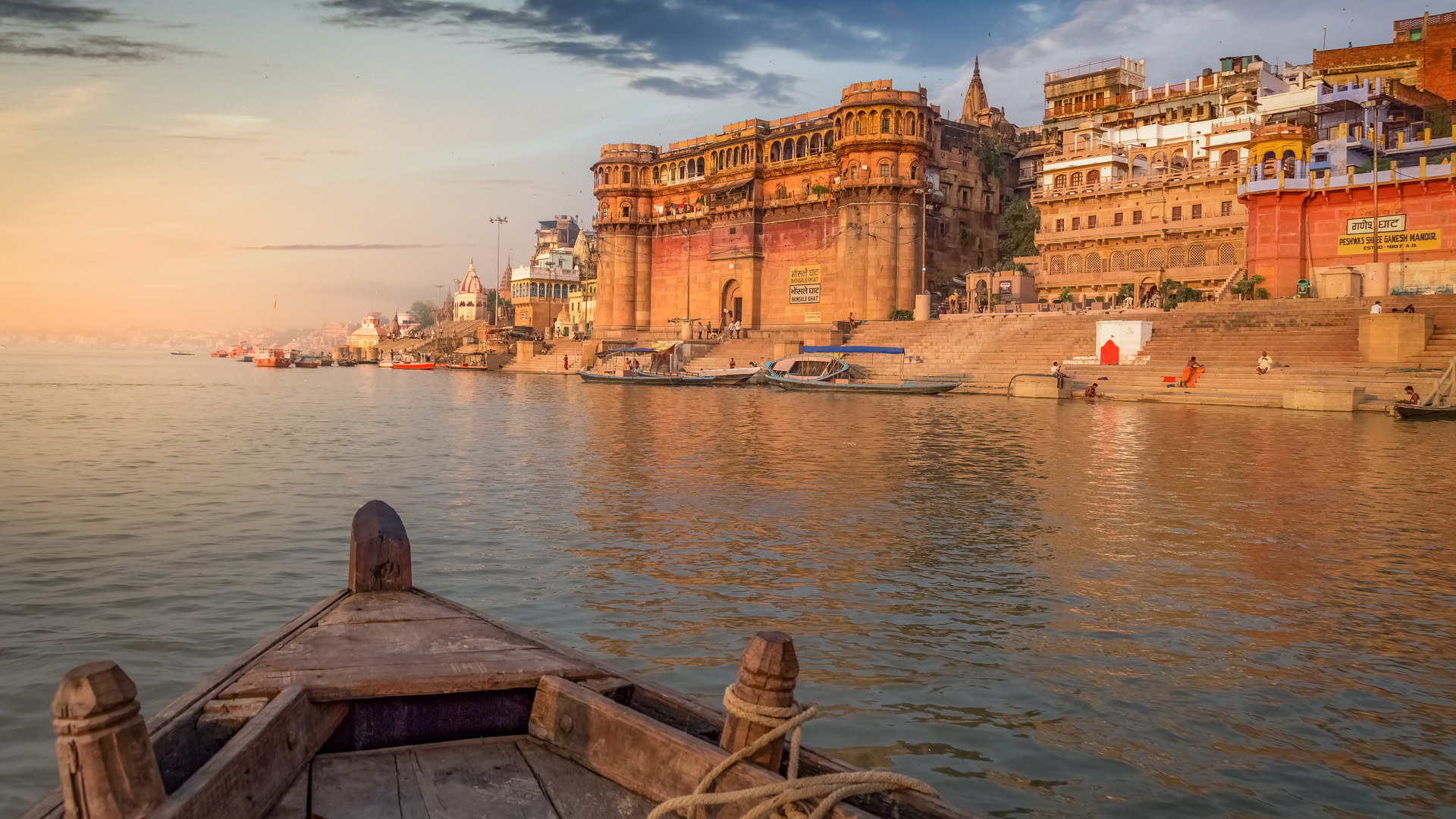 India has emerged as the top travel destination in Asia this summer for travellers from the UK, according to an analysis conducted by Travelport. Globally, the US was the top destination while India was the second most popular long-haul destination for UK travellers.

As of 14 June, just under 87,000 advanced bookings had been made in the UK through all global distribution systems (GDS) for return flights to India scheduled between Friday 28 June 2019 and 8 September 2019. Flight bookings in other Asian countries like Thailand and China stood at 49,137 and 29,870, respectively.

With flight bookings up by 3,402 (13%) year-on-year, China was the fastest-growing top ten long-haul destination for UK travellers compared to the same period the previous year.

Martin Herbert, regional managing director of India and Sri Lanka at Travelport said: “It’s exciting news for Indian tourism to see the country attracting more bookings than both China and Thailand combined. This trend is fuelling increased booking volume and we expect to see it continue in the years to come.”

Demand for travel to Southeast Asia increases as borders reopen

Have suitcase, will travel: New research from Travelport highlights excitement to…