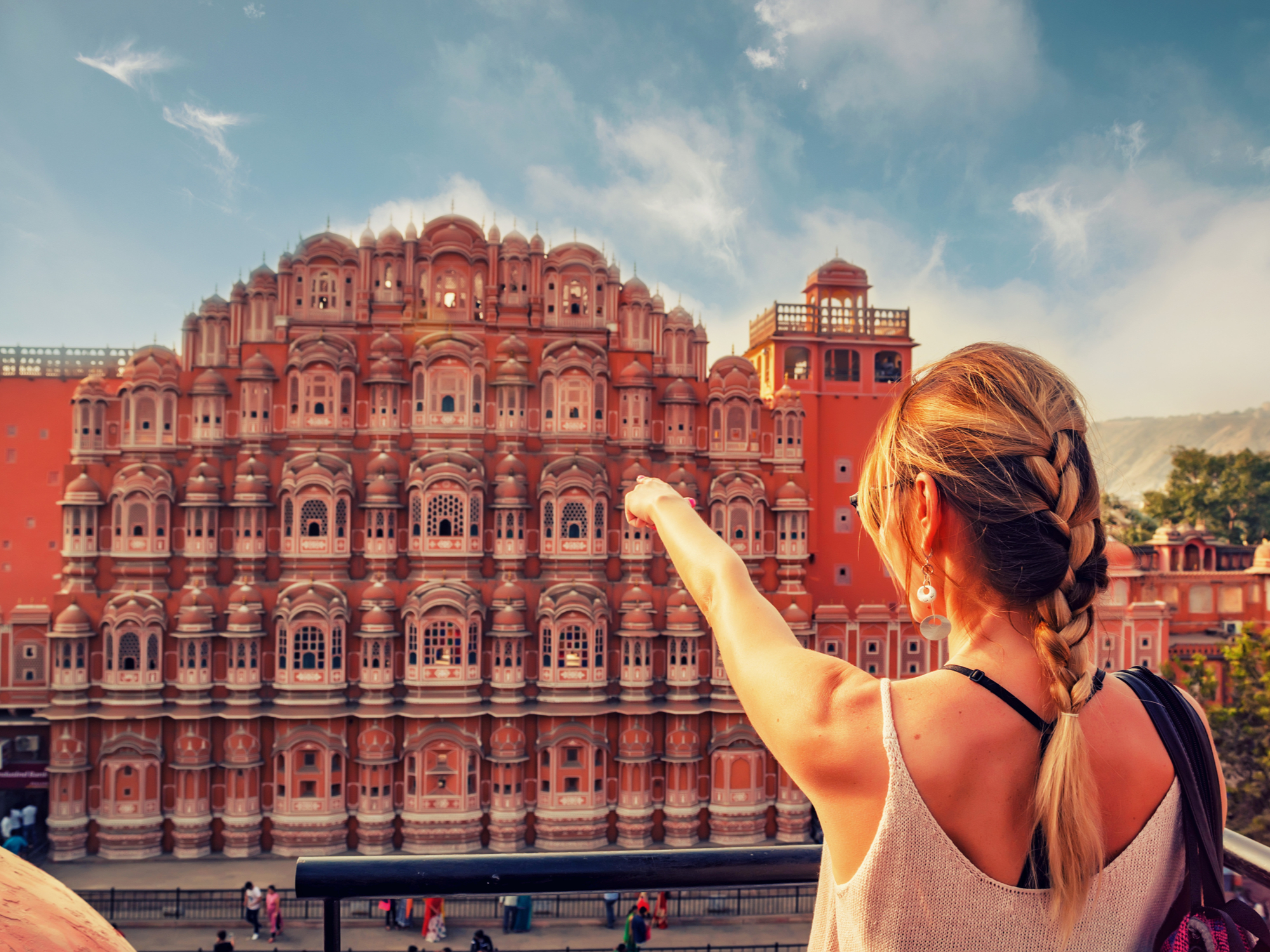 In a bid to boost the economy as daily Covid-19 cases in the country have come down, the Central government is considering to resume issuing tourist visas very soon, confirmed a Ministry of Home Affairs (MHA) official.

A senior MHA official confirmed that things have been formalised and a meeting has been called in the Ministry of Home Affairs that will be chaired by the Home Secretary to discuss plans to resume tourist visas. The official said that it will be done in a phased manner and as per the feasibility, it will be open to all. The government is likely to allow only vaccinated people to apply for tourist visas.

Tourist visas have been suspended since March 2020, from the day the first lockdown was announced. Later, several categories of visas like business, employment and others were exempted but tourist visas remained suspended. Many Gulf countries have resumed tourist visas. Before the suspension of tourist visas, around 7-8 lakh tourists used to come to India every month.

India recorded 27,176 new Covid-19 cases and 284 deaths in the last 24 hours on Wednesday. The active cases have come down to 3.51 lakh. Less than 50,000 daily cases have been reported for 80 consecutive days now. Covid-19 has severely affected the tourism industry, resulting in job losses and shutdowns of hotels and restaurants.