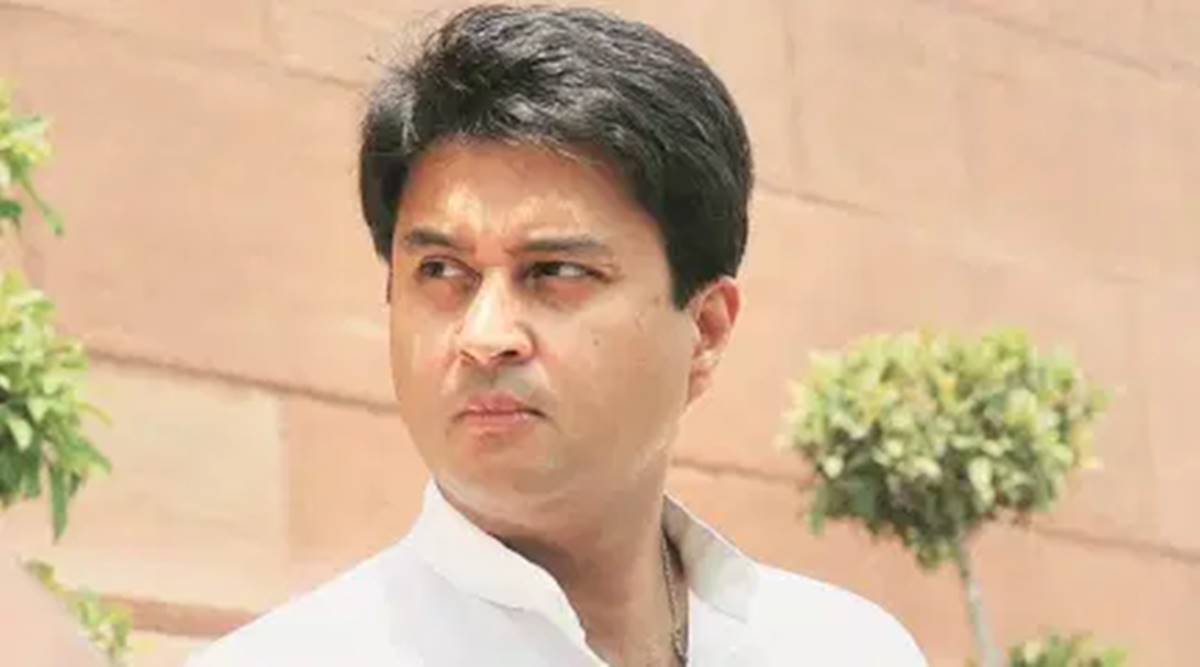 The PM Narendra Modi-led government carried out its first major change in the Union Cabinet since May 2019 with the induction of 43 ministers.

G Kishan Reddy has been appointed as the new tourism minister of India. Besides tourism, Reddy has also been assigned the Ministries of Culture and Development of North Eastern Region (DONER) ministries.

Jyotiraditya Scindia has been appointed as the union civil aviation minister, replacing Hardeep Singh Puri. Scindia’s appointment comes at a time when the sector has been adversely impacted by the ongoing Covid-19 pandemic. His main challenge will be to get the sector back to its feet. Under his stewardship of the Ministry, the current government will hope to complete the divestment of national carrier by the end of the fiscal, which Scindia’s predecessor Puri had aimed to achieve.

General (retired) VK Singh has been appointed as the minister of state for the civil aviation in the Cabinet reshuffle.

Flight services from Srinagar to Sharjah on the anvil