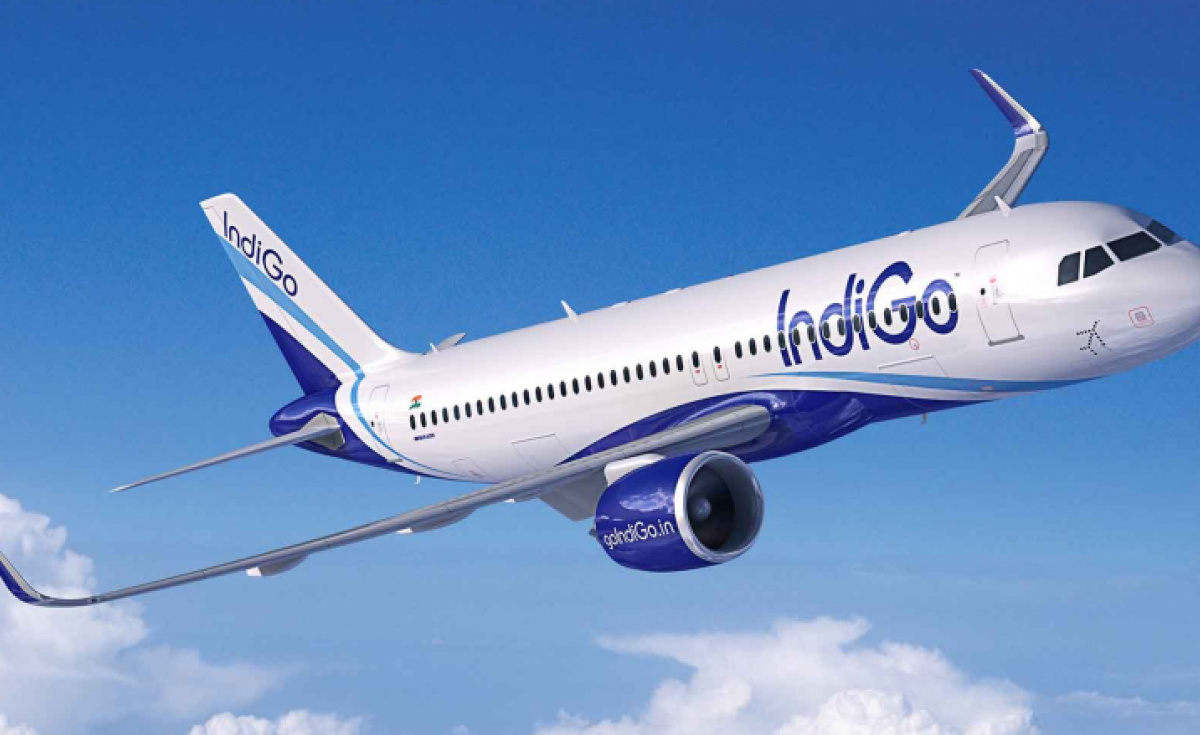 IndiGo has appointed Pieter Elbers, President and CEO of KLM Royal Dutch Airlines, as its CEO, replacing Ronojoy Dutta, who will retire on September 30. Notably, 71-year-old Dutta, who took over as CEO in January 2019, was appointed on a five-year term till 2024.

Rahul Bhatia, MD, IndiGo, said: “The Board of Directors and I would like to thank Rono for effectively leading our business for almost four years with a steady hand through what has been the most turbulent period in the airline’s history and aviation globally”.

Elbers, 52, who started his career with KLM in 1992, has held several managerial positions in both The Netherlands, and in Japan, Greece and Italy. IndiGo did not put out the reason behind Dutta’s early retirement in its statement. The appointment of a new CEO comes in the backdrop of several top management changes over the last few months.

Elbers’ appointment comes at a time when IndiGo is primed to expand its international coverage. The airline has placed order for Airbus A321XLR aircraft, which it is set to start receiving over the next 1-2 years. The aircraft model will allow the airline to operate non-stop flights between India and Europe.