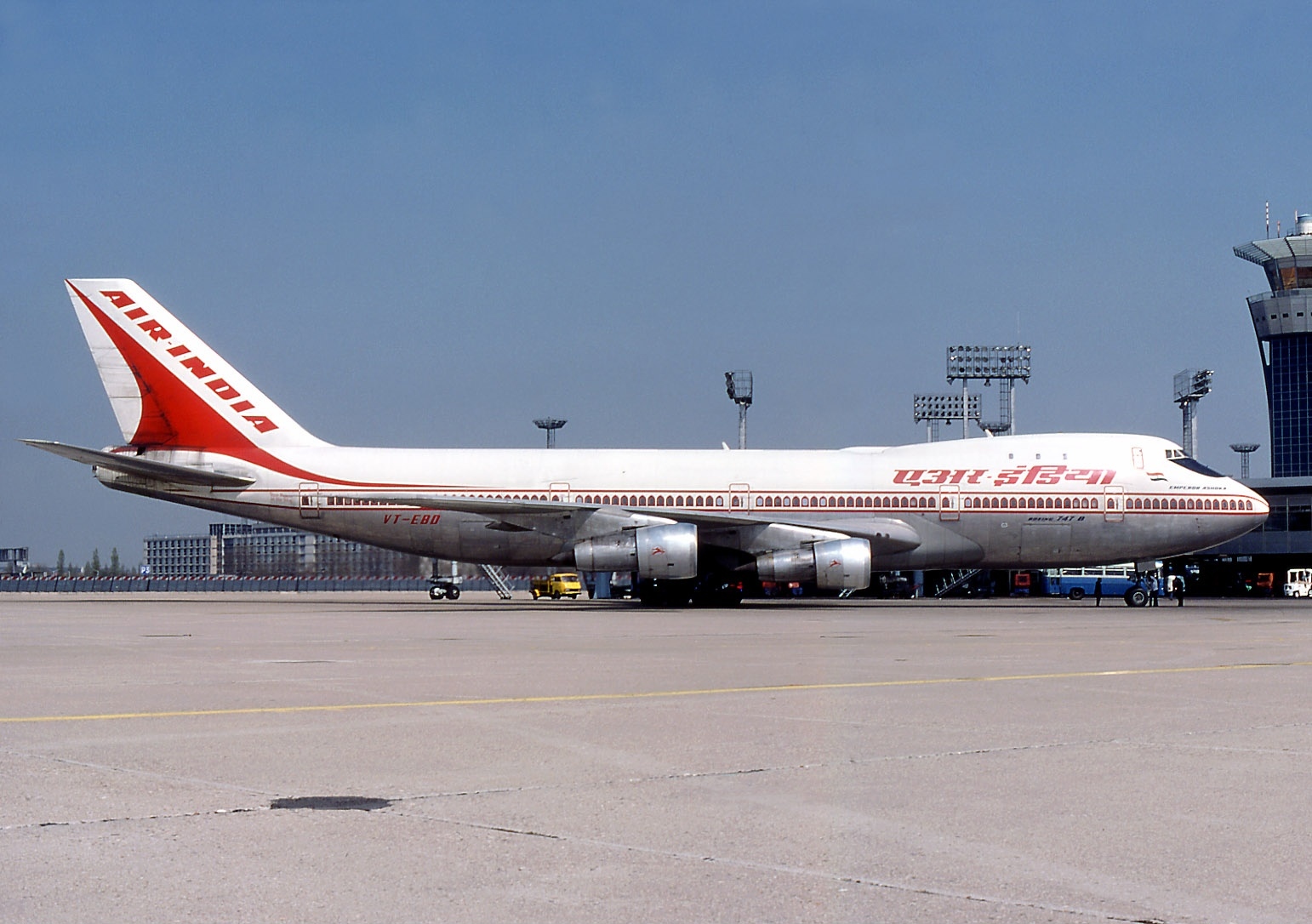 Interest among global airlines in the upcoming divestment of Air India is likely to be strong this time, the Centre for Asia Pacific Aviation (CAPA) said.

In a statement, CAPA said that it does not rule out the possibility of some leading carriers including those from the Gulf participating in the tender in a joint venture with large Indian conglomerates.

The aviation advisory, however, cautions that the current global and national economic environment and geo-political instability may have some impact on investor sentiment. “However, the outlook for the performance of Indian carriers remains,” it added.

CAPA expects that Air India’s privatisation process will be fast-tracked but cautions that if serious bidders are to be attracted, they should be given sufficient time to conduct appropriate due diligence. “Assuming that the tender is launched in August, it should be feasible to select the successful bidder by December-end,” the report said.

The proposed privatisation process cannot start till Air India’s accounts for fiscal 2018-19 are finalised. While the government had asked Air India to finalise the results by June-end, the airline is yet to finalise its financials. It is expected that the divestment process will begin about a fortnight after the results are finalised.