International travel plans on the rise in Singapore 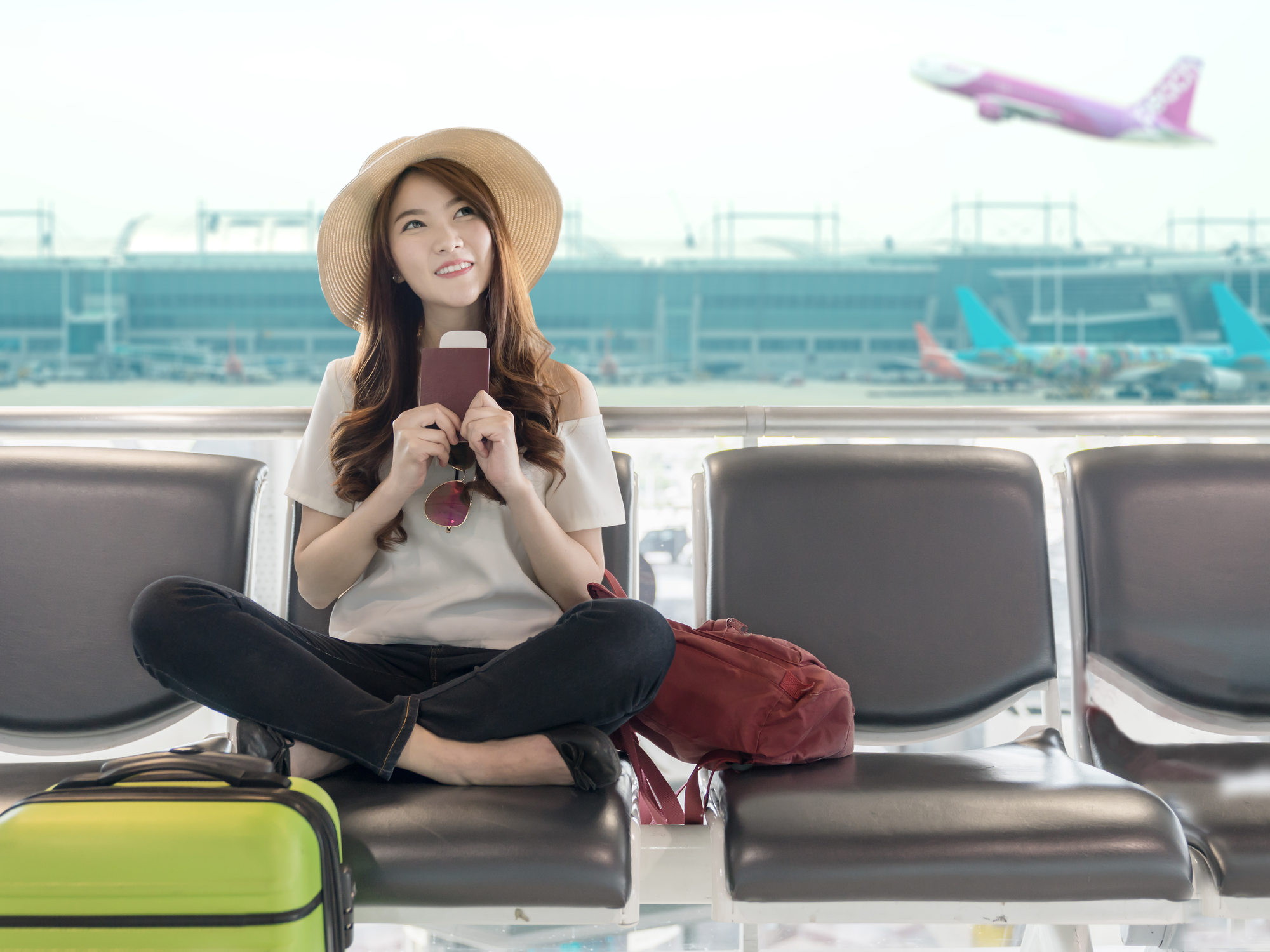 The number of Singaporeans planning to travel overseas has increased for the third month in a row, according to the latest data from Finder’s Travel Index. Just over 10% of Singaporean adults plan to jet abroad in either May, June or July.

Finder’s inaugural February Travel Index report revealed just 7.74% of Singaporeans planned to travel internationally in the coming three months. That number rose to 9.05% by the March survey and now sits at 10.21% following the April survey. While the number of Singaporeans with international travel plans has slightly increased month-on-month, the number with domestic plans actually dropped over the same period.

In the March survey 12% of Singaporeans planned to travel around the island nation but by April just 10% said the same. Overall 19% of Singaporeans have either domestic or international short term travel plans, down slightly from 20% last month.

Finder’s global editor-at-large Angus Kidman says Singaporeans are now among the least likely to hold short term travel plans of the 19 countries included in the study.

“While interest around international travel has slowly crept up over the past few months, domestic travel plans have actually dropped. At the same time, we’ve seen a big jump in the percentage of people planning to travel in other countries. For instance in the UK, we’ve seen the total number of people with travel plans increase by as much as 5 percentage points. All this means that Singapore has actually dropped in the global rankings from 14th to 18th place for the percentage of people planning to travel,” Kidman said.

The only country with fewer people planning to travel is Canada, with just 16% planning any type of travel over the coming three months.

Overall Malaysia ranks 1st out of 19 countries for the percentage of people who plan to travel over the next three months, followed by India (41%), the Philippines (39%) and Italy (38%).

Finder’s Travel Index is an ongoing survey, which has so far gathered responses from 88,966 people in 19 countries.