Israel to exhibit at ATM next spring 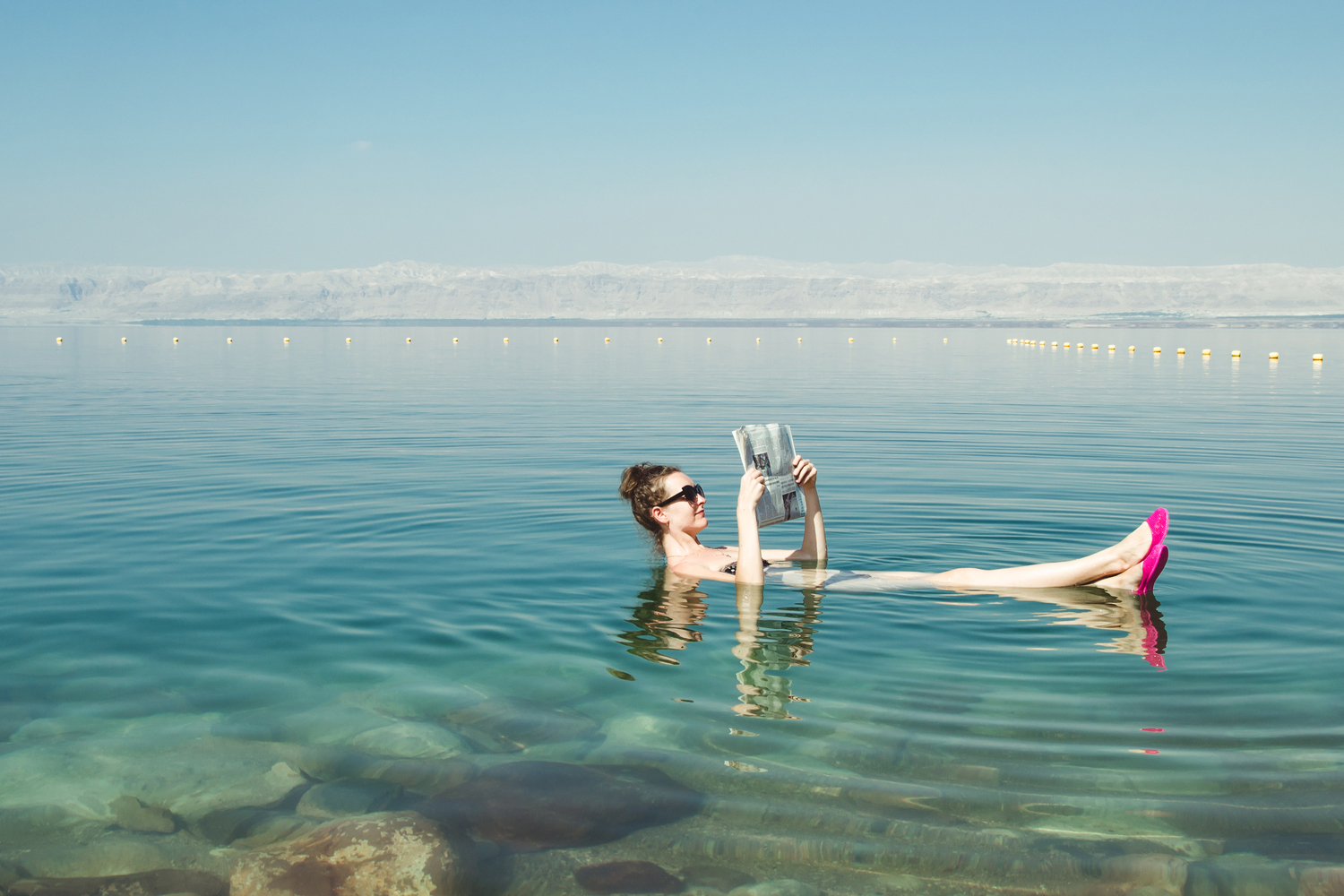 Arabian Travel Market (ATM) is expecting an influx of exhibitors and visitors from Israel as the destination joins a major Middle Eastern show for the first time. Organisers said they had witnessed a massive spike, not only in enquiries from Israel, but from travel companies around the world that specialise in tours to that region.

“Following the signing of the Israel-United Arab Emirates normalisation agreement, the Israel ministry of tourism is planning significant steps to promote Israel as a tourism destination in the United Arab Emirates. This will include participating for the first time in the Arabian Travel Market with a large booth and a delegation of Israel tourism industry representatives, as well as attending high level conference sessions,” said Ksenia Kobiakov, director of new markets development department in Israel Ministry of Tourism.

Putting that into context, according to the Dubai Department of Tourism & Commerce Marketing (DTCM), in 2019, 8.6 million international trips were made by Israelis, a 9% CAGR over the past five years.

“The interest shown by the Israeli ministry of tourism as well as other travel professionals based in Israel and international operators specialising in tours to Israel, has been extraordinary. This is a brand-new market for both inbound and outbound operators and will provide a much-needed boost to regional and international travel,” said Danielle Curtis, exhibition director in Middle East at ATM.