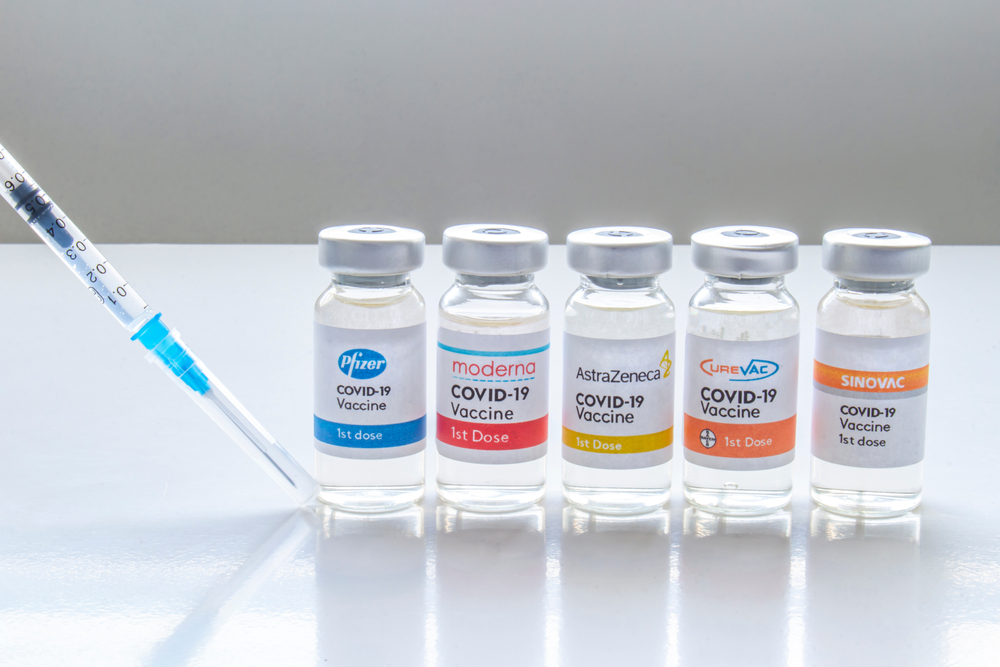 An Australian newsreader based in Tel Aviv has urged Australians to get the widely available AstraZeneca Covid vaccine, claiming that it will not limit their international travel.

There are concerns that the AstraZeneca vaccine manufactured in Australia will not be recognised by the United States and some European countries, but journalist Sarah Williamson says her fellow Australians need not worry.

Williamson, who works for the Israeli news channel i24 News, claimed on Monday that she was not even asked to show her vaccination records when she recently visited the United States.

‘Yo Australia. If you’re concerned about not being able to travel to the U.S. if you get the AZ jab, I just went through two separate airports, and nobody even asked if I was vaccinated. Simmer down guys,’ she wrote on Instagram.

It comes after Williamson slammed Australia’s lockdowns earlier this month.

‘I never thought I would say this… I’m not proud to be Australian at the moment, considering the mindset of the government and the majority of the people living inside the country. I’m sorry,’ she wrote.

‘I’m well aware I’m about to receive a barrage of abuse by brainwashed Aussies. I’m sorry you feel this way,’ she continued.

‘I’m sorry you live in a totalitarian society.’

The reporter recently captured attention for her glamorous looks while covering the Israel-Palestine crisis in Tel Aviv.

When she’s not reporting on geopolitical conflicts, Sarah works as a bikini model.

She also an aspiring actress and has even appeared in a major campaign for an Israeli footwear brand.