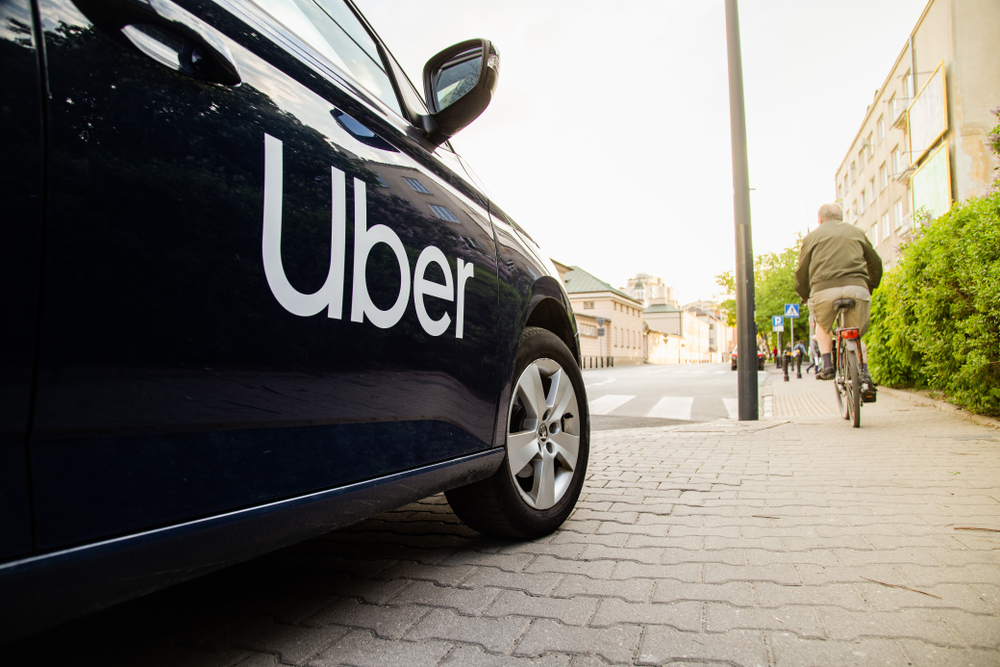 This is definitely a sign that travel is coming back.  Airport trips on the Uber app have more than quadrupled since travel restrictions were first lifted in May, with numbers increasing month-on-month despite summer holidays being over for schools.

Monthly Uber trips to airports have soared by 328% between May and now, with an increase in trips using Uber’s Reserve feature as holidaymakers schedule rides in advance to give them peace of mind.

Despite September traditionally being a quieter month for holidays, trips were up versus August, and a nationwide poll of more than 2,000 full-time workers suggested that Brits are in search of a winter sun break as the weather at home turns cool and rainy.

Perhaps then it’s no surprise that 57% of those polled said they’d be travelling abroad in the next six months, with 28% planning two or more breaks. With the easing of travel restrictions over the weekend, a majority (51%) say they feel more confident travelling abroad now than at any other point in the pandemic.

More than seven out of ten (71%) say their holiday begins when they’re travelling to the airport, and with Uber, passengers can get peace of mind by scheduling a trip up to 30 days in advance using Uber Reserve. Drivers are assigned in advance of the trip time, and once a driver is assigned, the fare is locked and will not change. More information can be found here.

Ash Kebriti, general manager for the UK and Ireland, Uber, said: “With travel restrictions easing there’s no better time to escape abroad, especially as the days are getting colder. We’ve seen airport trips soar over the past few months as passengers use the Uber app to make sure they have a safe, stress-free journey, and with our Reserve feature you can schedule your trip up to 30 days in advance to avoid any last minute worry.”

Is it worth it for Uber to acquire Careem for USD 3.1 billion?