Jaipur, the pink city, is now a World Heritage site 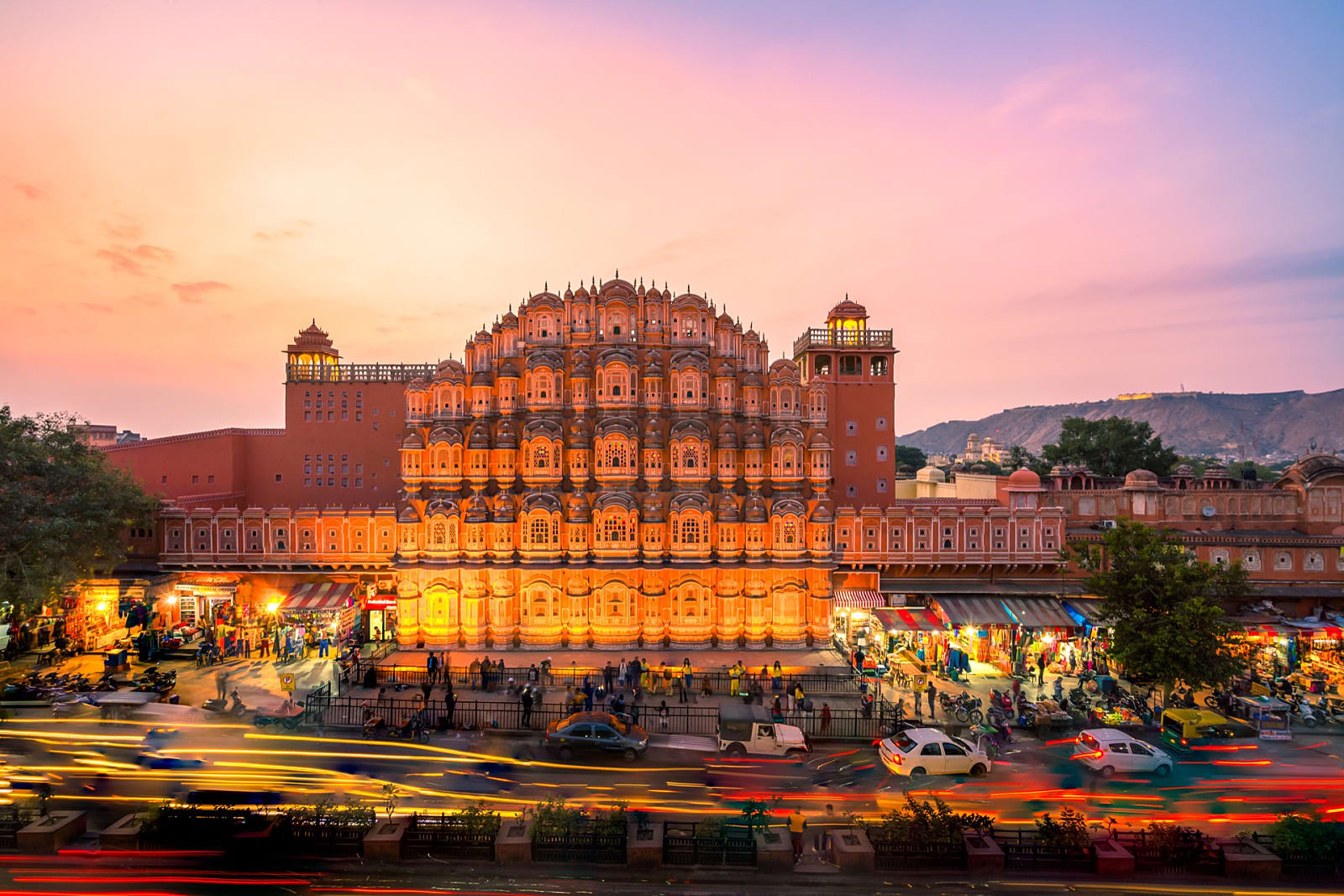 The International Council on Monuments and Sites (ICOMOS) had inspected the city in 2018, post its nomination. The WHC in Baku examined the nomination and inscribed it in UNESCO World Heritage Site list. The historic walled city of Jaipur in Rajasthan was founded in 1727 AD under the patronage of Sawai Jai Singh II. It serves as the capital city of the culturally-rich state of Rajasthan.

“The city was proposed to be nominated for its value of being an exemplary development in town planning and architecture that demonstrates an amalgamation and important exchange of ideas in the late medieval period. In town planning, it shows an interchange of ancient Hindu, Mughal and contemporary Western ideas that resulted in the form of the city,” UNESCO Office in New Delhi had earlier said.

Machu Picchu in danger due to multi-billion airport