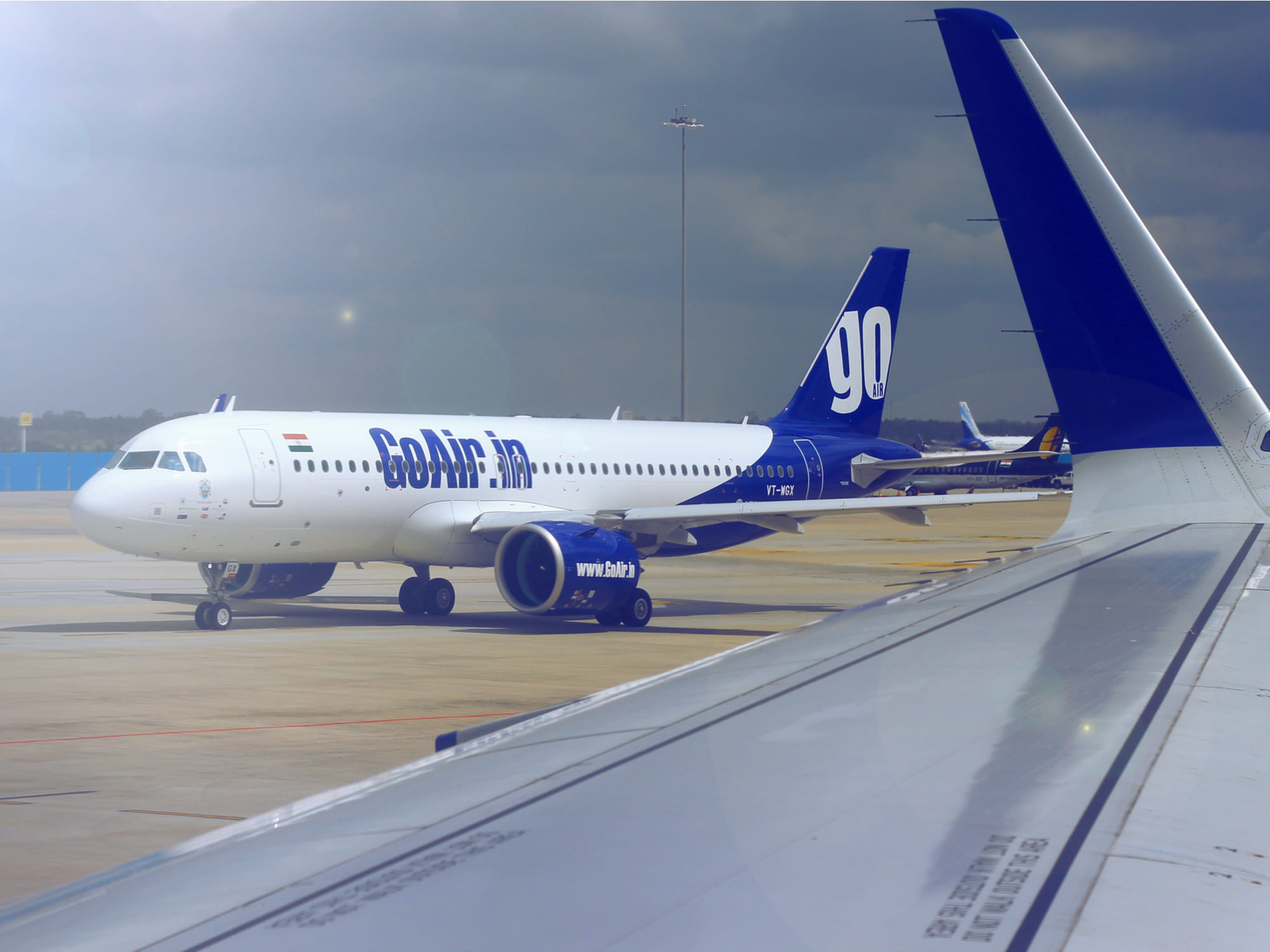 Wadia Group-controlled GoAir said that Jeh Wadia has stepped down as the managing director, while industry veteran Ben Baldanza has joined its board as vice-chairman.

Jeh, son of board Chairman Nusli Wadia, had been MD of the airline since December 2017 after Wolfgang Prock-Schauer resigned as GoAir MD and chief executive. Baldanza will work directly with the management team, consisting of CEO Kaushik Khona and CFO Pankaj Chaturvedi to achieve the next phase of growth, GoAir said.

“Among other initiatives, a key element of this plan, forged over weeks of discussions and consultation, was to strengthen the management of the company by bringing on-board proven industry professionals, a strategy that has worked well for the group in its other ventures including Britannia,” the airline said.

“Consequently, Jeh Wadia, part of the promoter family, has stepped down from his position of managing director while continuing as a promoter,” it added.

Baldanza is an airline industry veteran with stints at top carriers like American Airlines, Northwest Airlines, Continental Airlines and Spirit Airlines. Under Baldanza as its chief executive, Spirit Airline achieved the highest profitability among all airlines in the US between 2008 and 2015.

GoAir has seen an exodus of management with more than half dozen executives leaving the airline since early 2020.

“We are happy that Ben has accepted the position of vice-chairman. His experience in creating the first ULCC (ultra low-cost carrier) in the US, turning it profitable and successfully leading its IPO (initial public offer) are of great value, as GoAir embarks on the next phase of its growth journey,” GoAir’s chairman Nusli Wadia said in a statement.

GoAir to start Colombo flights from Delhi and Bengaluru