Jet Airways may relaunch in summer 2021 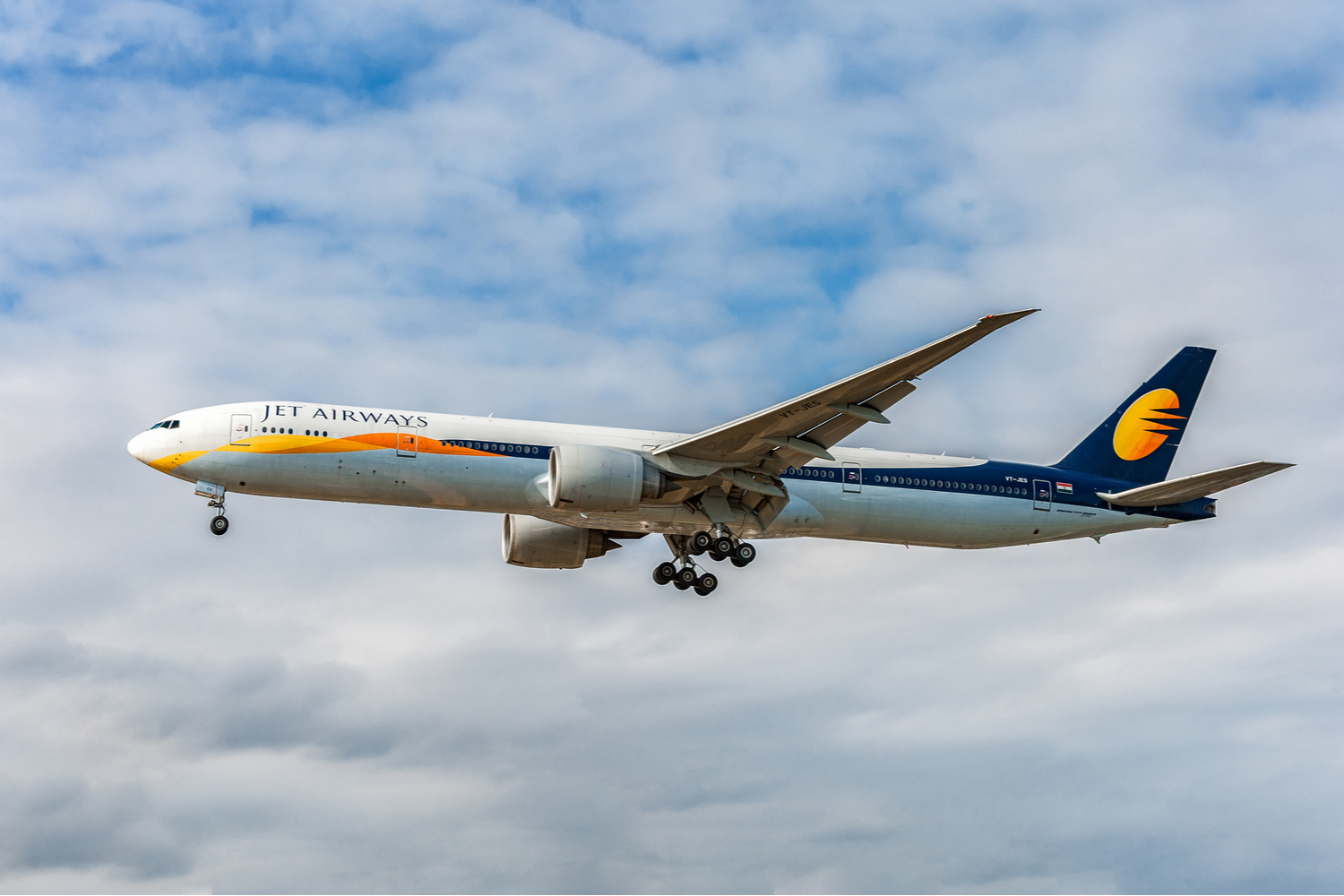 Jet Airways (India), the full-service airline which went bankrupt last year, could be back in the skies as early as the summer. Its new promoters, Murari Lal Jalan and Kalrock Capital, plan to start domestic and international flights with all the slots that were available to the airline before it stopped operations.

The promoters contemplated starting a new airline but chose to stick with the Jet brand due its continuing value, connect with customers and important flight slots at various airports.

As per the resolution plan, the airline intends to operate all of its historic domestic slots in India and restart international operations. If everything goes by plan, and the new consortium receives the National Company Law Tribunal’s and other regulatory approvals on time, the carrier will be back in the skies by the summer of 2021, according to a statement issued by the company.

The new management has also approached some top executives of other airlines in a hiring bid.

“The consortium’s vision is to regain lost ground, set new benchmarks for the airline industry with the tag of being the best corporate full-service airline operating on domestic and international routes. The Jet 2.0 hubs will remain Delhi, Mumbai and Bengaluru like before. The revival plan proposes to support tier-II and tier-III cities by creating sub-hubs in such cities,” the company added.

On 18 October, lenders approved a resolution plan submitted by a consortium comprising UK-based Kalrock Capital and UAE-based entrepreneur Murari Lal Jalan to revive and operate the airline, which was forced to shut operations in April last year due to a severe fund crunch and heavy debt burden.

“Jet has been a brand with a glorious history of over 25 years, and it is the vision of the consortium to put Jet Airways back in the skies at the earliest opportunity. We aim to re-energise the brand by infusing energy, warmth, and vibrancy into it while making it bigger and better,” said Manoj Narender Madnani, board member of the Jalan Kalrock consortium.

“Over the years, the brand has created loyal customers and we wish to bring in freshness by adding value—an Indian brand with a global outlook, warm yet professional which symbolises the New India, Young India. With the revival of Jet Airways, it will restore the confidence among Jet customers to fly again and experience its world class facilities,” he added.

Apart from passenger flights, the new management will also focus on cargo operations to try and improve revenue. The new management’s vision for Jet 2.0 includes a plan to increase cargo services to include dedicated freighter service, a market currently underserved by Indian carriers.

Grounded, no more! Jet Airways is back, to resume operations in early 2022