Keep calm and carry on spending: 20% of Brits will spend more on holidays in 2018 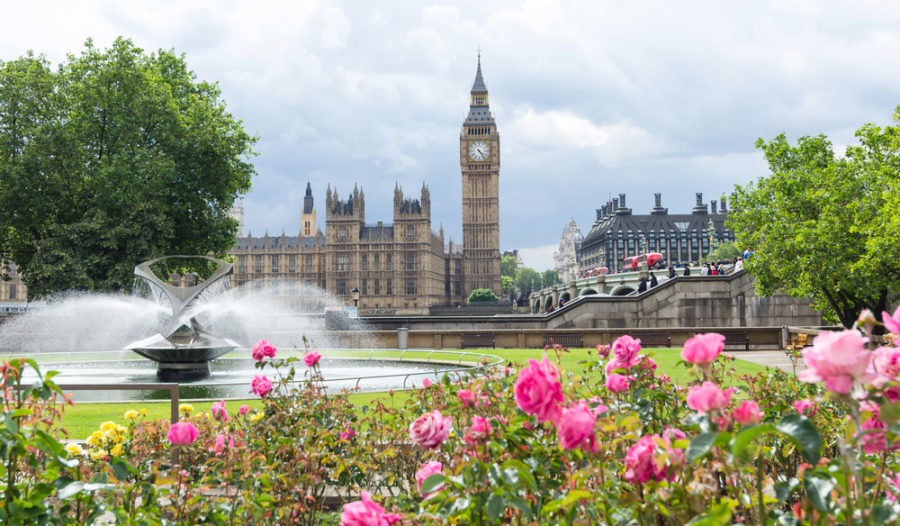 The classic British summer is an annual farce in which we all partake, lurching from heat waves (British heat waves not proper heat waves) to torrential downpours. Weather forecasts aren’t reliable so we lurch from one day to the next in the hope that today it will be sunny!

This national optimism may seem incongruous to the national stereotype but new data shows that despite the gloom and doom of recent years — through various social and financial crises as well as the Brexit shenanigans (either way you look it, the operational side has not been handled well) – and two-thirds of Brits (66%) feeling gloomy about the economy, and almost half (47%) admitting they have had to change their spending habits, 60% would rather spend, spend, spend than save, save, save!

Consumers seem almost desperate to stop worrying about the near future! Although the economy remains in the doldrums, we’ve decided that doesn’t mean we have to stop enjoying ourselves – Noreen Kinsey, Future Thinking

This is good news for the hospitality and leisure industry, as 21% of participants say they are unwilling to give up luxuries and nearly 20% are expecting to spend more on their holidays this year.

The survey of 2,000 UK adults carried out by research agency Future Thinking reveals leisure time remains an important concern to British consumers. Spending intentions are surprisingly positive with 28% planning a two-week break this year – an increase of 1% compared with 2017.

Accommodation represents one key area where people are prepared to spoil themselves, the proportion of consumers worried about their spending in this area has dropped 7% year-on-year. Also, noteworthy is a 10% decrease in those worrying about the cost of travel. 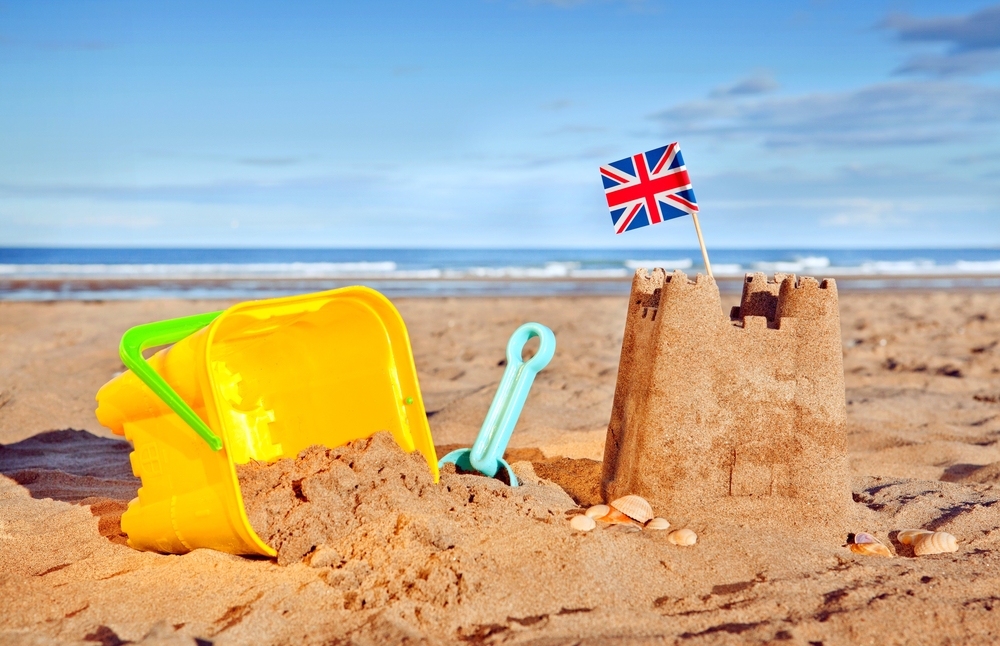 Discussing the findings, Noreen Kinsey, senior research director at Future Thinking, said: “It would seem that after almost a decade of ‘austerity’, many members of the public want to start treating themselves again. This isn’t to say Brits are becoming irresponsible, we don’t mind spending a little more, but we do want value for money.”

67% look for offers and vouchers when planning holidays and days out, up 5% on 2017. This suggests that sharing economy services such as Airbnb and Uber are also well-placed to increase awareness, as well as build loyalty with their existing customers.

“Consumers seem almost desperate to stop worrying about the near future! Although the economy remains in the doldrums, we’ve decided that doesn’t mean we have to stop enjoying ourselves. Businesses such as Center Parcs and Lastminute.com in the leisure sector that are able to attract customers through mass market promotional activity and discounts, whilst still offering first-class experiences are in a strong position in 2018″, added Kinsey.

When kids design their dream holidays