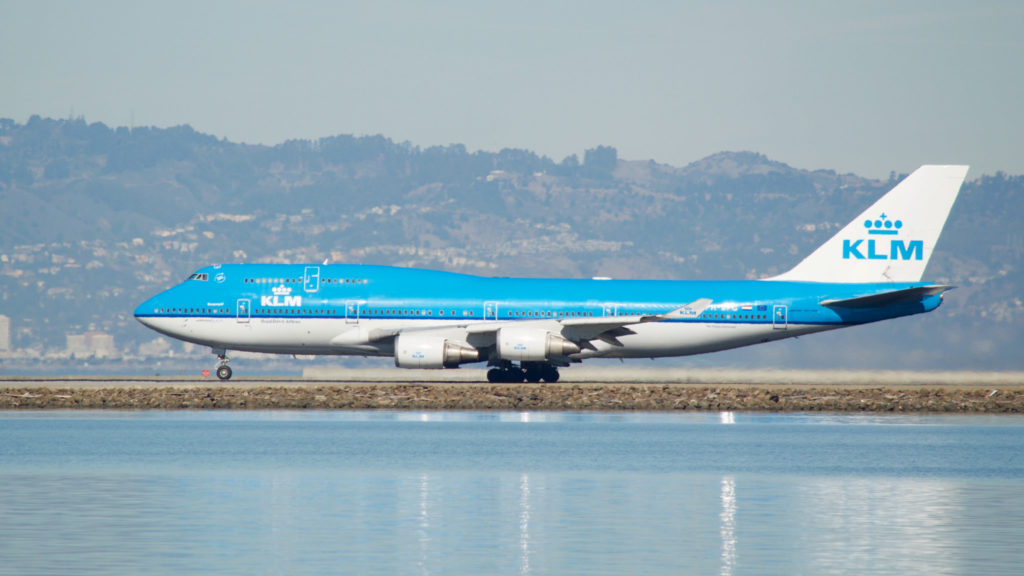 Amsterdam’s Schiphol Airport is set to fall rather quiet today as Dutch flag carrier KLM has announced it will bring most of its flying to a halt. The airline has taken the tough decision to suspend all intercontinental flights and some of its European flights in response to the government’s new COVID requirements.

As part of the Dutch government’s bid to crack down on the spread of COVID-19, the airline said that it will suspend 270 weekly flights, according to Reuters. When it takes effect on Jan. 22, the suspended routes will include all intercontinental flights as well as some connections between Amsterdam and other European destinations where the crew have to stay overnight.

The move follows the Netherlands’ announcement that it would require travellers from all countries to take a rapid COVID-19 test no later than four hours prior to departure. Additionally, all passengers must have a negative COVID-19 PCR test result before boarding, taken within 72 hours of departure.

“We don’t want to run the risk of crews getting stuck in a distant country if they test positive,” KLM said in a statement. “So from Friday, we will stop all intercontinental flights and all flights to European destinations where crews have to stay overnight.”

The country has also introduced strict measures on individual nations. The U.K., South Africa, and all of South America are banned from flying into the Netherlands for one month, beginning on Jan. 23.

Nations such as Mexico, Panama, Colombia, Brazil, and Argentina have been relying on KLM to get the vaccines to their people. Now, the airline says, it must halt these activities.

While the Dutch government is clearly taking strong steps to get a hold on the spread of COVID in the country, without exemptions for airline crew, it will be impossible for KLM to resume its important services. There’s no word on how long the flight shutdown could last.

“This is a very tough measure, but we are at a crossroads,” Netherlands Prime Minister Mark Rutte said. “The British variant doesn’t leave us with an alternative.”

Rutte also said the country is proposing a strict curfew from 8:30 p.m. to 4:30 a.m. each day. The curfew will need approval from a parliamentary vote expected to go ahead on Thursday and would only permit citizens to leave their homes for particular reasons, including medical emergencies or work. Those breaching the curfew could be fined 95 euro ($148).

On Dec. 29, the Dutch government announced that anyone entering the country from another Member State of the EU or Schengen Zone must first prove that they tested negative for COVID-19.

So far, there have been an estimated 13,000 coronavirus deaths in the Netherlands.