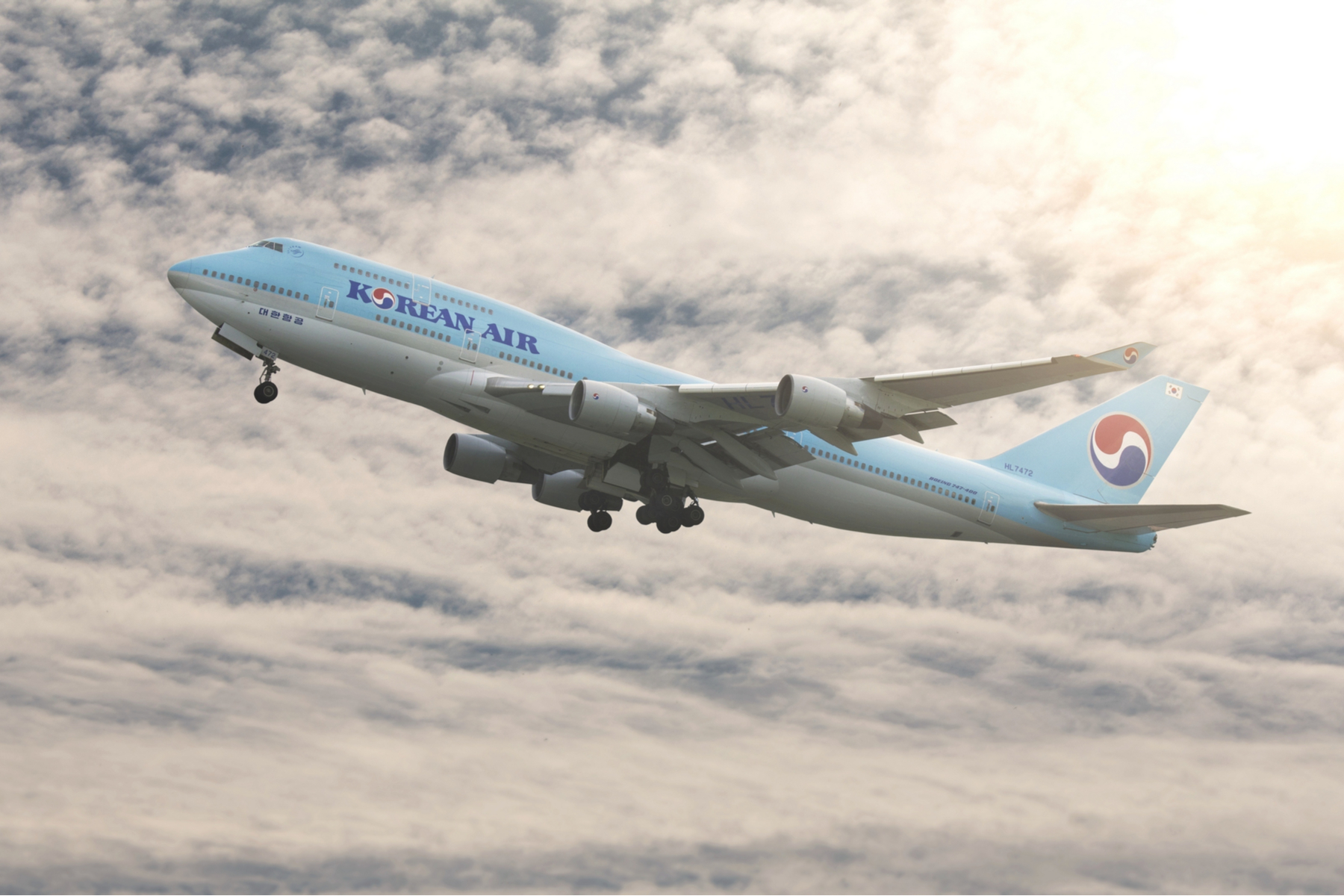 Budapest Airport’s record growth continues as the Hungarian capital announces yet another new airline for summer 2020. Korean Air, the flag carrier of South Korea, will operate three-times-weekly from its Seoul Incheon hub to Budapest from 23 May to 17 October.

Its arrival means that Central and Eastern Europe’s leading gateway will offer a daily summer service to Seoul, offering more choice and convenience than ever. Korean Air’s new offering more than proves the high demand in this growing market and to and from Northeast Asia generally.

Commenting on Korean Air’s announcement, Kam Jandu, chief commercial officer of Budapest Airport said: “It is great to see that there is yet another long-haul flight being launched from Budapest to Seoul in May. The market demand to and from Korea is considerable enough to support these three new weekly flights.”

Korean Air is retiring all Airbus A380s and Boeing 747-8s