Last-minute bookings are back! 46% Indians want to travel in Oct-Dec but only 6% have booked trips 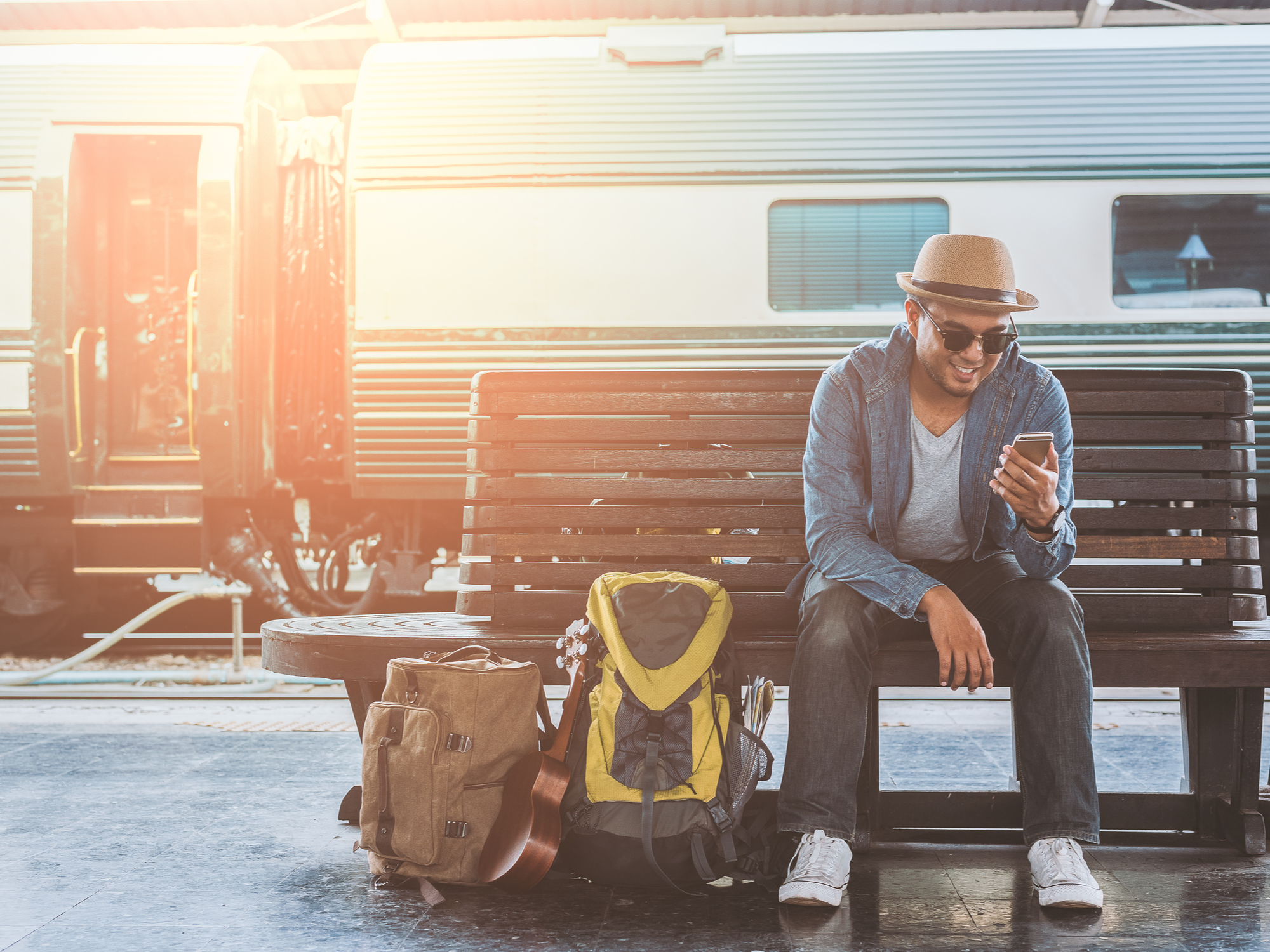 As much as 46 per cent of the respondents in India are looking to travel in October-December, even as only six per cent of them have made bookings, indicating that most of them may look either for last-minute deals or opt for a road journey. This was revealed by a survey, conducted by the online platform LocalCircles.

The survey also also revealed that the festive season (October-December) is likely to see a 60 per cent jump in citizens travelling as compared to the monsoon season (August-September). About 34 per cent of respondents said they are planning to visit family and friends in October-December. Some major festivals in India fall during the October-December period of the year. It can be mentioned that many families had to cancel their summer travel plans amid the drastic surge of the second wave of the pandemic that reached its peak in mid-May, the survey said.

As the country started unlocking the economy after the outbreak, LocalCircles said, a study conducted by it found out that 28 per cent of respondents had made plans to travel during August and September.

LocalCircles has conducted another survey to understand the travel plans of people from October to December. The survey also tried to understand how domestic travel is picking up through a comparative analysis with a similar survey conducted in July this year, the platform said.