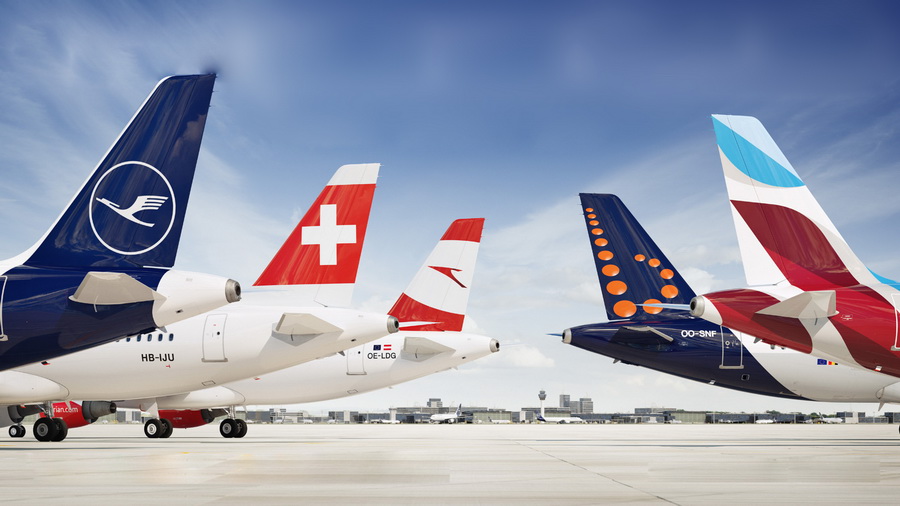 With profit margins and sustainability at stake Star Alliance member Lufthansa has announced a new fuel efficiency record this month. Recording an uptick of 4.5% when compared with last year’s figures, the airline has smashed the aviation industry’s yearly efficiency gains target of 1.5%.

Carsten Spohr, chairman of the executive board and CEO of Deutsche Lufthansa AG, commented on the achievement in his introduction to the carrier’s sustainability report Balance published this month. This saw Lufthansa fleets operating on an average of 3.68 litres of kerosene to transport a passenger 100 km (the 2016 ratio was 3.85 litres/100 pkm)

Spohr said: “This is the welcome result of our continuous fleet modernisation and efficiency programs. To make our operations as environmentally friendly as possible, we will continue to invest in economic, fuel-efficient and quiet aircraft. We also want to take a leading role within our industry in the important area of sustainability.”

In 2017, the aviation group commissioned 29 new aircraft, including the highly efficient A350-900, A320neo and Bombardier C Series models. The A350-900 was described by Lufthansa pilot captain Martin Hoell as “the most modern plane with the most up-to-date technical features a commercial pilot can fly” when the plane first arrived at the carrier’s hub in Munich.

In total, the Lufthansa Group currently has 190 more aircraft on order which are slated for delivery by 2025.

In addition to the efficacy of fuel consumption of the Airbus planes Lufthansa also put 34 fuel-saving projects into action last year which powered a reduction in CO2 emissions by approx.64,400 tonnes, equivalent to 250 return flights on the Munich-New York route with the Airbus A350-900. Whereas, the volume of kerosene saved was 25.5 million litres. The success of the fuel-conservation projects translates into a fiscal saving of EUR 7.7 million (USD 8.9 million).