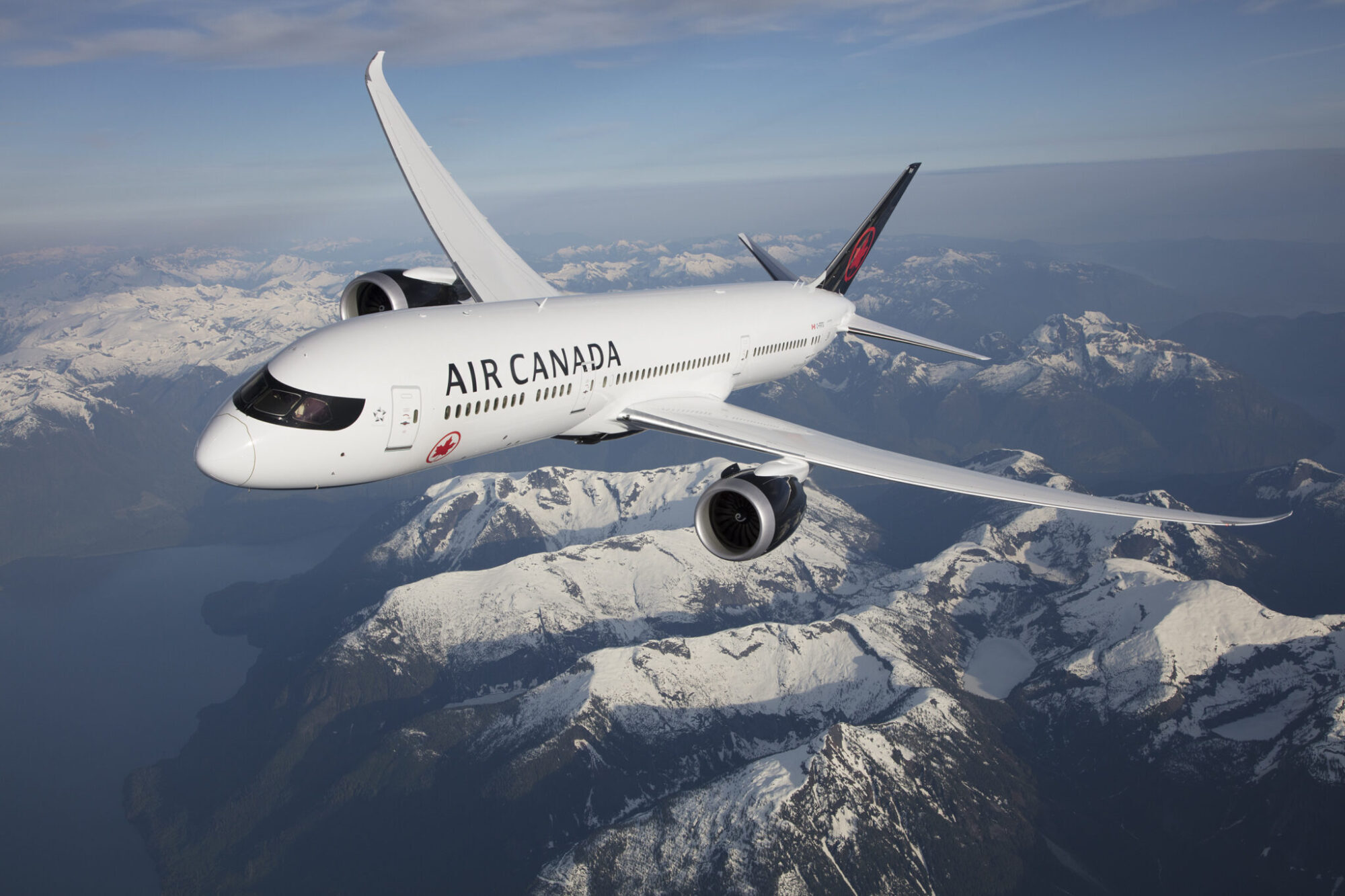 Air Canada is embracing the magic of the season with a new spot that shares a message of togetherness for the first holiday many Canadians will spend together in two years. Just like so many of us that have been apart, feeling like we have been living in a bubble, the video shows a story of two people who are separated by their glass snow globe.

The video marks a return to storytelling for Air Canada, as it finds ways to emotionally connect its brand to Canadians who haven’t been able to travel in nearly two years. This year’s spot is a mix of live action and animation, a first for Air Canada. With enchanting Canadian music by Forest Blakk’s I Saw Love and Cœur de pirate’s Comme des enfants, the respective English- and French-version soundtracks transport us throughout the video.

The story begins with an Air Canada employee (played by a real Air Canada pilot) bringing a snow globe home for her son to add to his collection. Through his imagination, the snow globe comes to life, and two strangers from different snow globes meet. We follow along as their affection grows and learn why being together is so special.

“This year’s holiday brand spot, ‘Tis the season to believe’, was inspired by the universally shared experiences and emotions felt over the course of the pandemic. But this piece is also inspired by the resilience and power of love and determination that has brought us back together,” said Andy Shibata, Vice President, Brand, Air Canada. “Slowly but surely, family and friends have been able to safely reunite and share beautiful moments together again, and we feel very fortunate to play a small part in their journeys back to one another.”