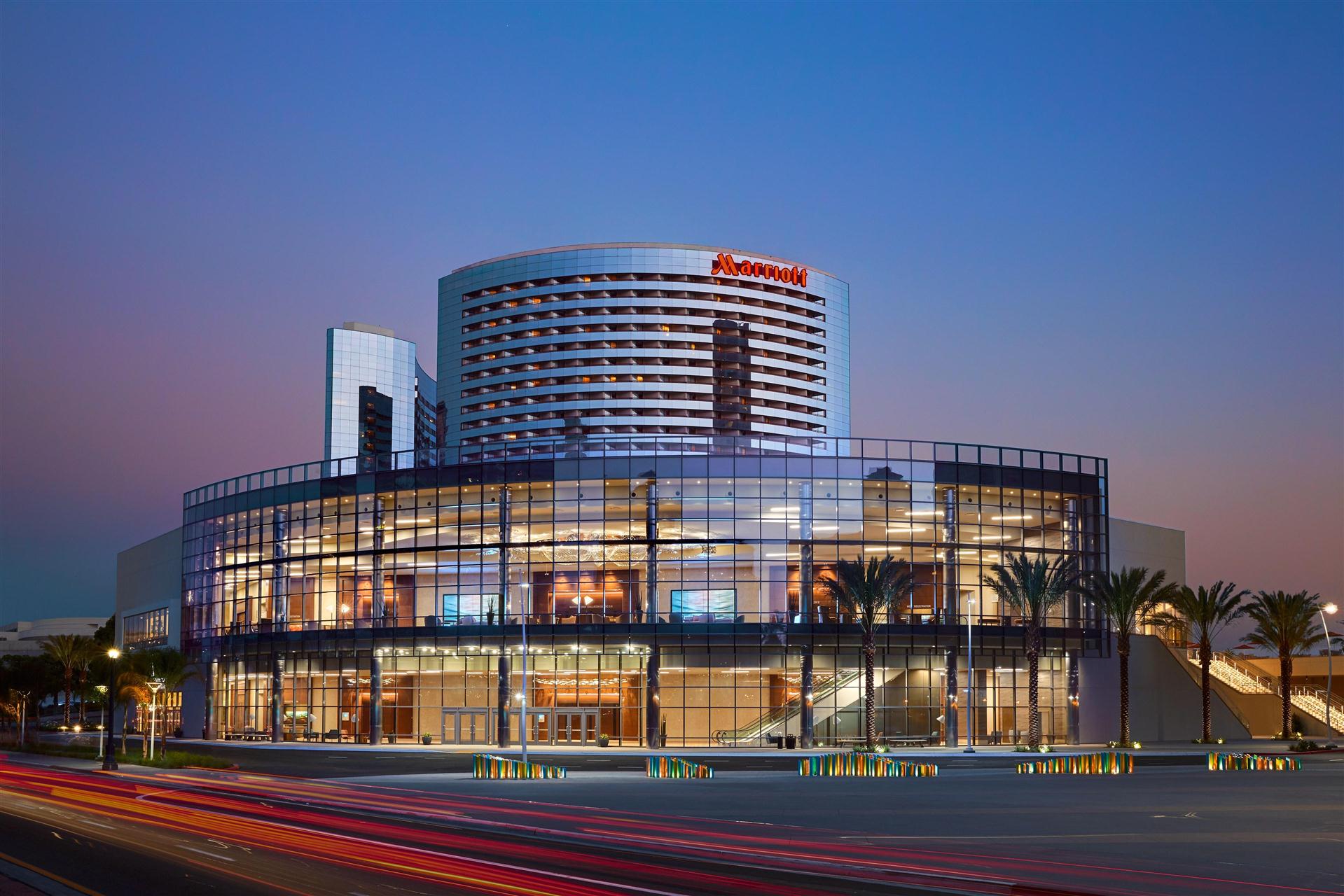 According to a release, the company added more than 16,000 rooms during the second quarter, including nearly 3,500 rooms converted from competitor brands and approximately 7,500 rooms in international markets.

At quarter-end, Marriott’s worldwide development pipeline totaled roughly 2,900 hotels and more than 487,000 rooms, including approximately 40,000 rooms approved, but not yet subject to signed contracts. Roughly 213,000 pipeline rooms were under construction at the end of the second quarter, the release said.

“Our owners and franchisees continue to sign new hotel deals at a rapid pace. Our development pipeline increased 3% in the second quarter, reaching a record 487,000 rooms, including roughly 213,000 rooms under construction. Today, our pipeline includes five new all-inclusive resorts to be built over the next several years, which will be part of our newly-launched all-inclusive platform,” he added.