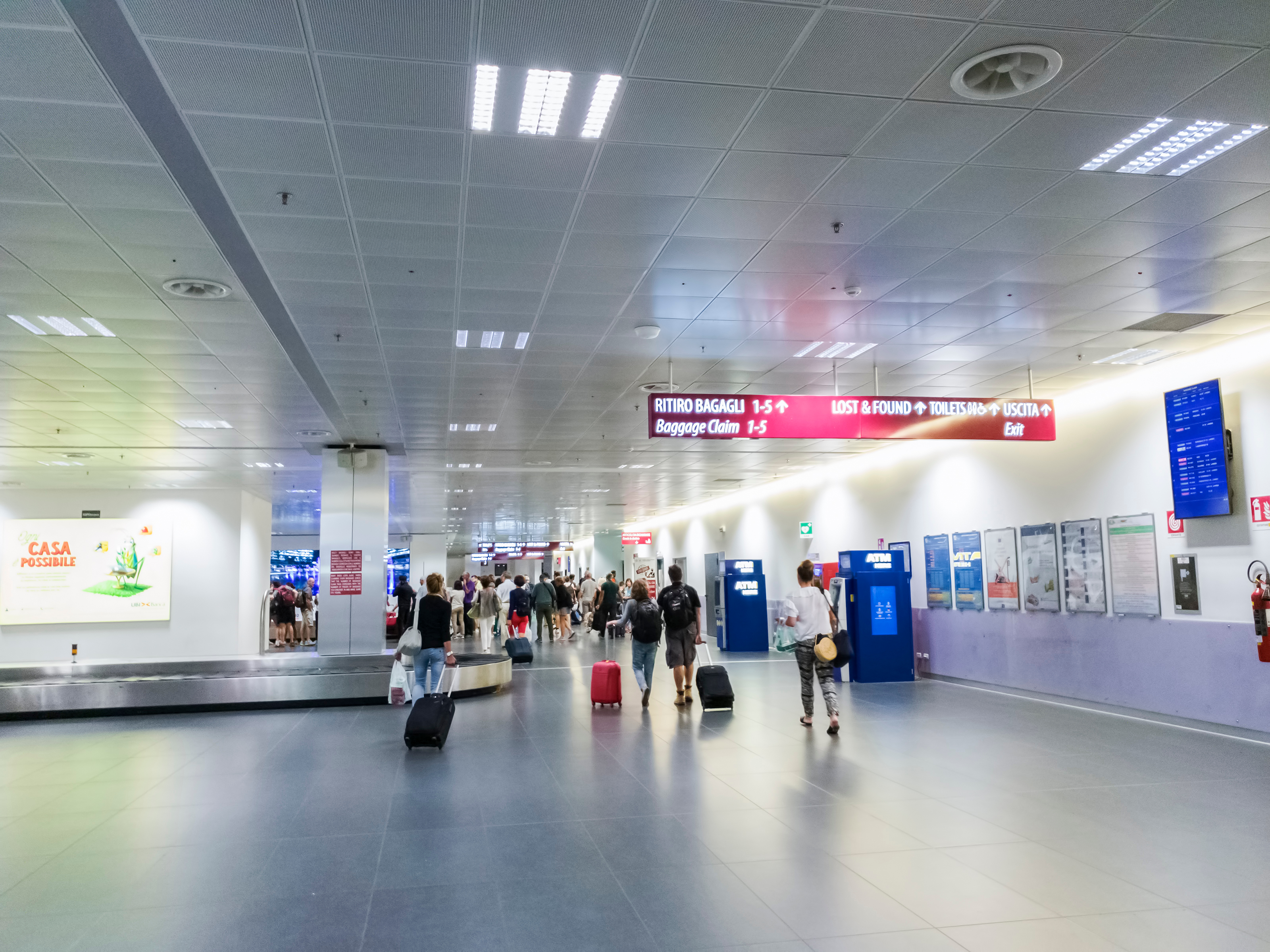 With over 6.4 million paqssengers having already passed through the doors of Milan Bergamo Airport (SACBO) this year, a 5% year-on-year increase, 2019 seems set to beat 2018 as the most successful year in the airport’s history. Currently, 19 carriers operate from the airport, including Austrian low-cost carrier Lauda, and British Airways with a six times weekly service from London Gatwick.

London Stansted remains the hub’s top international destination, with over 241,000 passengers in the first half, up 7% on 2018. Naples is Milan Bergamo’s largest domestic market, seeing a quarter of a million passengers, up 4.8% on first half 2018. Romania has now become the airport’s second largest international market after Spain, securing Milan Bergamo’s place as the number one airport in Italy for seat capacity and number of destinations serviced in both Romania and Poland.

2019 has also seen the return of flights to Egypt and to Turkey, both as scheduled and as charter services. Setting apart this summer from other recent successes, however, is the upcoming temporary closure of Milan Linate Airport between 27 July and 27 October. This will see significant volumes of traffic move from the airport to Milan Bergamo, on top of existing traffic growth.

“With 2019 already proving to be another record-breaking year for us in terms of passenger numbers, and a great offering of new routes available to our customers this summer, our positive traffic growth trend looks set to continue,” said Giacomo Cattaneo, director of commercial aviation of SACBO.

Alitalia back to Milan Bergamo after eight-year hiatus