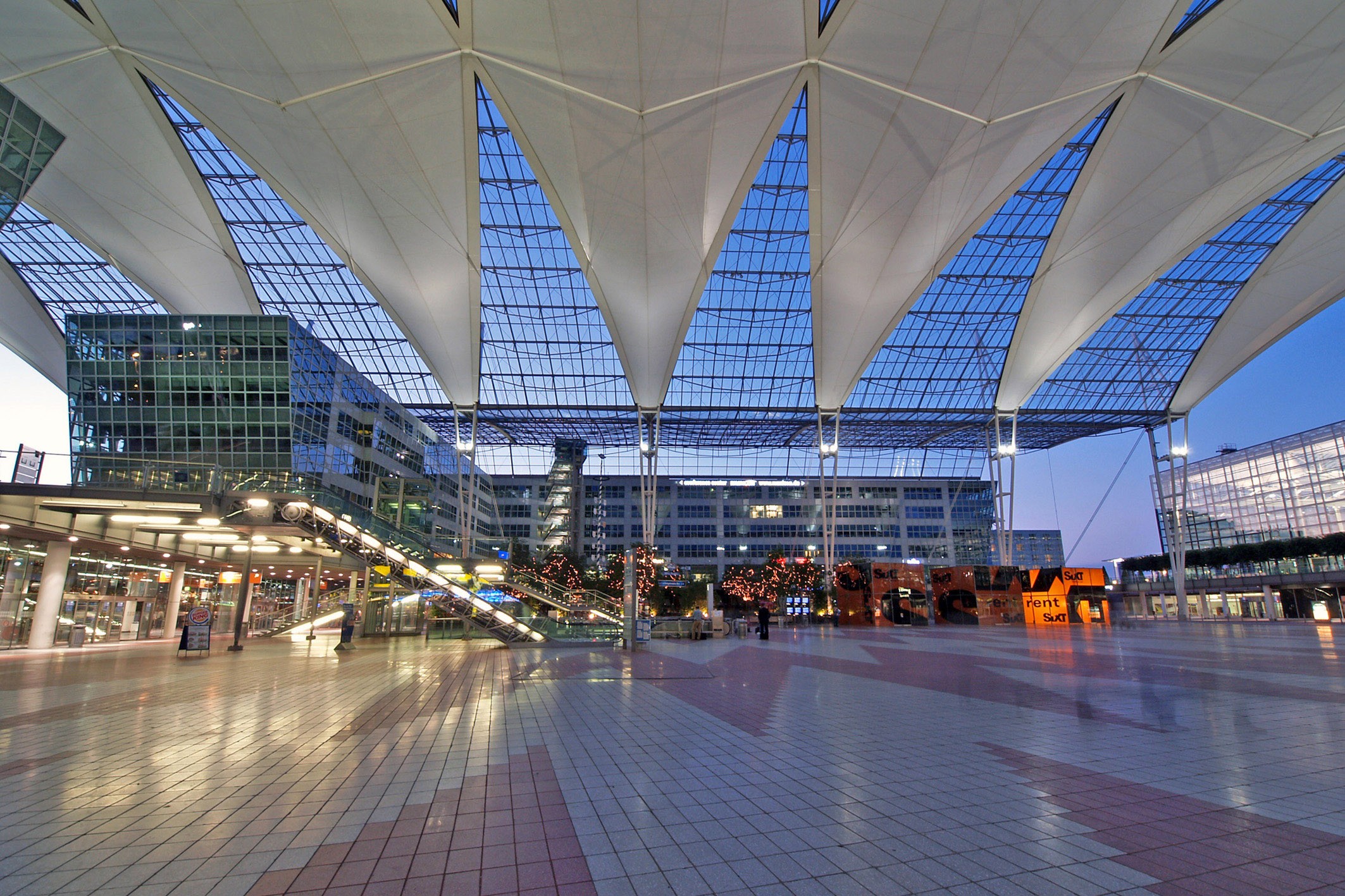 The number of take-offs and landings was also higher, increasing by almost 3% to around 205,000 aircraft movements in total. In the cargo segment, which is experiencing a slowdown throughout Europe, the total volume handled in the first half of the year amounted to around 162,000 tons. This represents a year-on-year decline of nearly 6%.

The most powerful growth driver at Munich Airport remains the steadily increasing demand for international travel. The number of passengers travelling between Munich and international destinations in the first half of 2019 was 1 million higher than in the same period a year earlier. Disproportionate growth was seen especially in the intercontinental segment, where growth in total passengers, at 10.6%, was more than double the Europe-wide growth rate (4.5%).

Aviation round up: Munich Airport gets radical with gnarly competition