Munich Airport to extend operations in the US 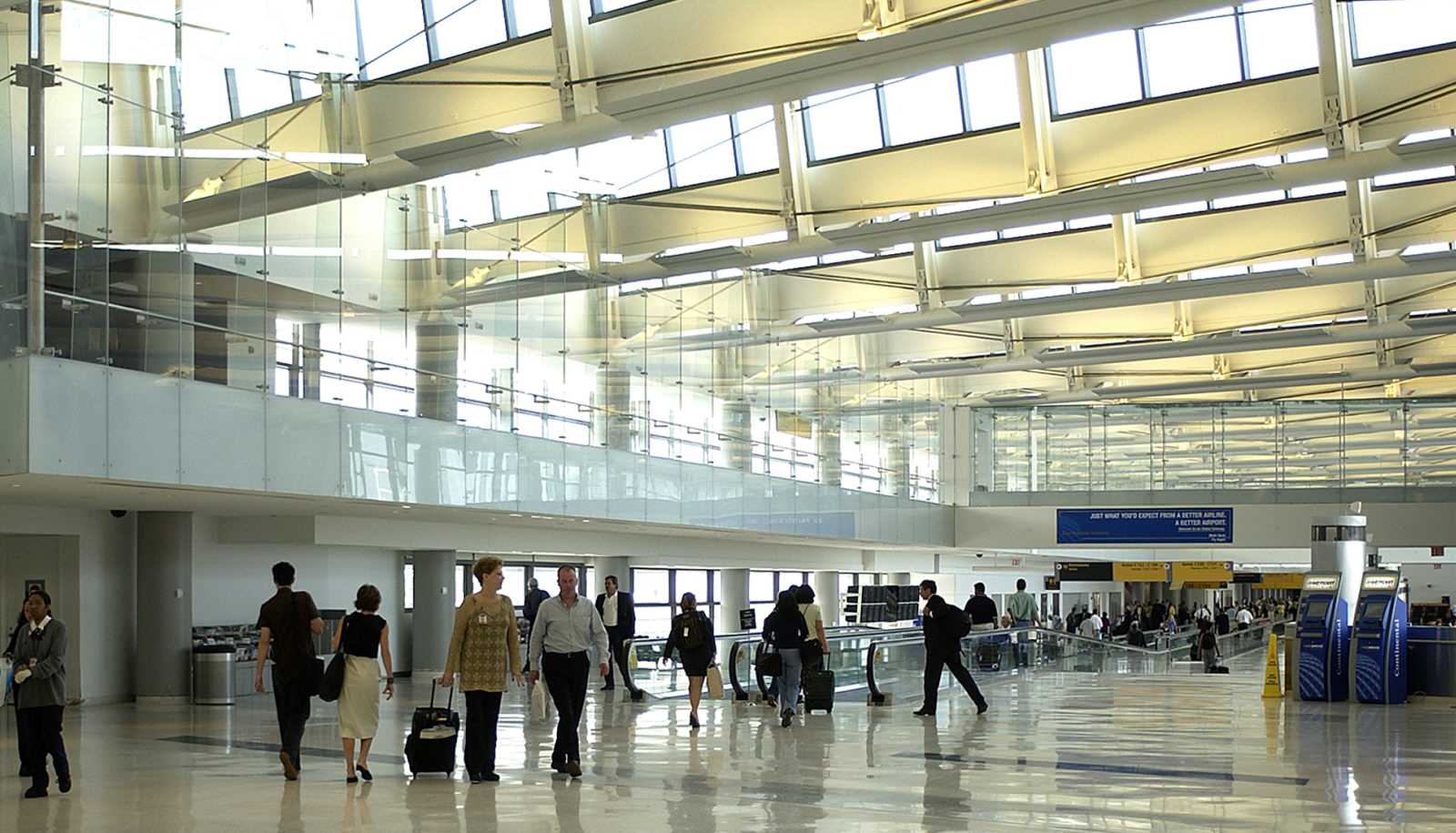 Munich Airport International (MAI) has secured a contract from the Port Authority of New York and New Jersey (PANYNJ) to operate and manage the USD 2.7 billion Terminal One at Newark Liberty International Airport (EWR).

“We wanted to bring a world leader in customer service and concession management to Newark Liberty, and MAI fits the bill,” said Kevin O’Toole, chairman of Port Authority. “Brand new Terminal One will improve the travel experience for New Jersey travellers while creating new jobs and business opportunities in the region.”

Terminal One will feature cutting-edge digital technology, superior dining and retail options in about one million square feet of space, about 20 percent larger than Terminal A. It will accommodate an estimated 13.6 million passengers annually on three levels. The new terminal will have 33 common-use gates

Is now the right time for SIA’s relaunch of the world’s longest flight?

Cathay Pacific to fly A350 to New York