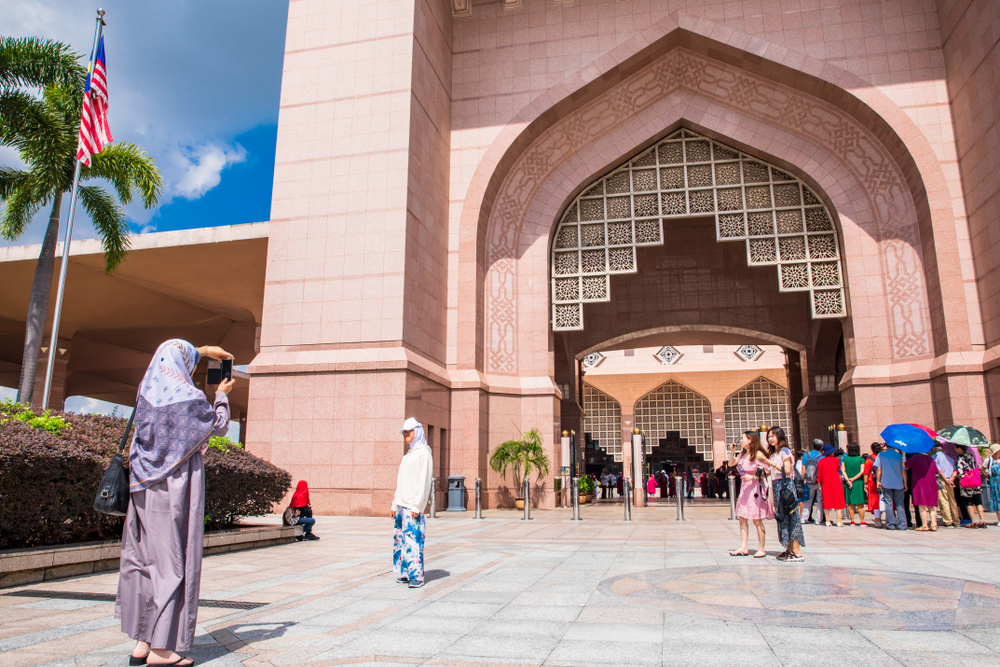 According to new research released at London’s World Travel Market, the GDP impact of the global Muslim travel sector is projected to reach USD 183 billion by 2020.

With a significant increase from USD 148 billion in 2017, the industry will, directly and indirectly, employ 5.6 million people worldwide by the end of the decade and have a projected tax impact of USD 24 billion — the ‘Global Economic Impact of Muslim Tourism and Future Growth Projection: 2017-2020’ by Salam Standard has revealed.

“The Muslim travel industry is a major contributor to tourism GDP”

The report states that inbound Muslim travellers spent an estimated USD 127 billion in 2017, which is forecast to rise to at least USD 157 billion by 2020.

The US has the highest GDP impact from Muslim travel for an individual country, expected to reach USD 21.4 billion by 2020. The Middle East comes in second place, with a projected USD 18 billion, while Asia is rapidly closing the gap with Europe, at USD 12.6 billion and USD 13.3 billion respectively.

Total global outbound Muslim tourism expenditure is projected to develop at a similar rate to inbound spend, from USD 101 billion in 2017 to USD 122 billion by 2020.

“Travel companies around the world can capitalise on this”

Fadhlillah added: “With the sector forecast to continue its strong growth trajectory, driven by Asia and the Middle East where young and aspirational populations and an increasingly affluent middle class are hungry to travel the world in a faith-compatible way, savvy destinations and travel companies around the world can capitalise on this market’s untapped potential.” 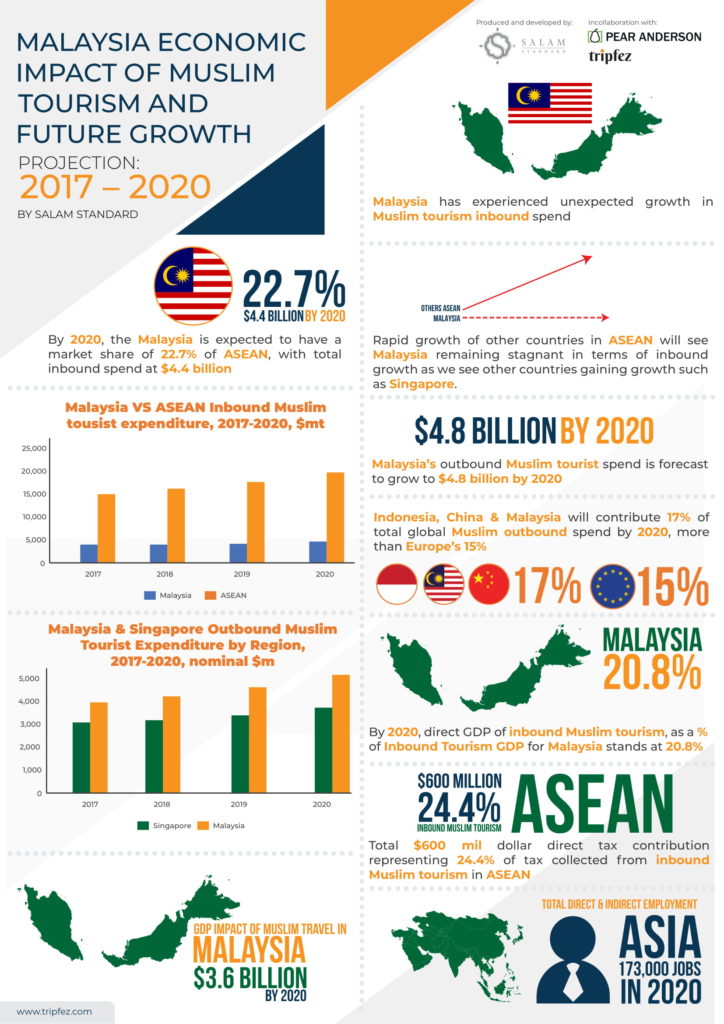 Fadhlillah concluded: “With the Muslim population growth at 70% compared to the global average of 32%, the Muslim travel market presents many untapped opportunities for countries and organisations that successfully address its needs — and an enormous threat for those who ignore it.”

Sustainability at forefront for 2019 development in Balearics