New Zealand not yet ready for two-way travel bubble 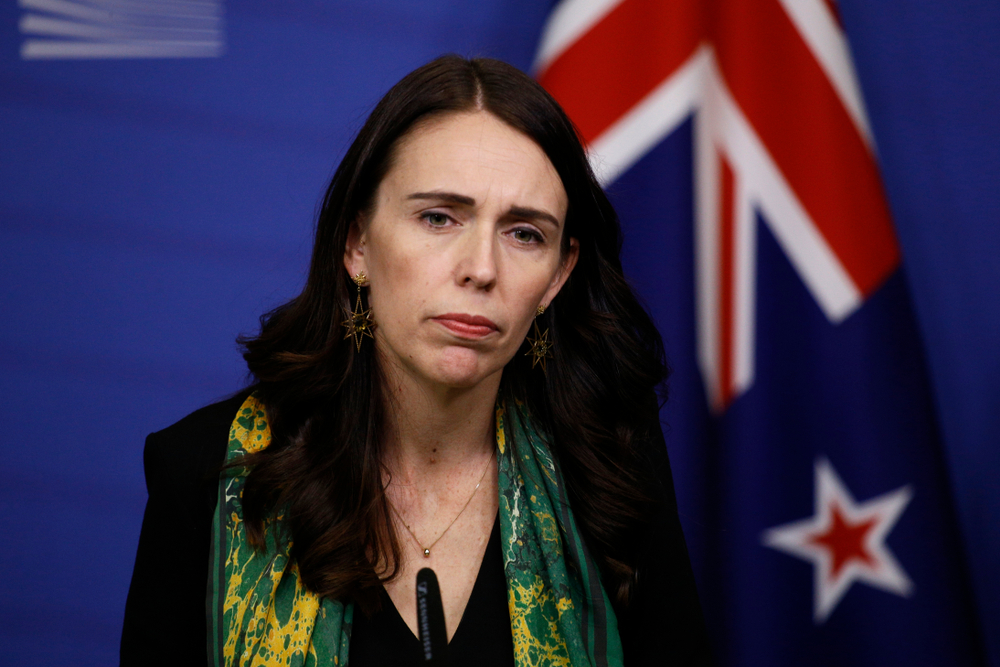 PM Jacinta Ardern has told the press that more time is needed to set up the two-way travel bubble with Australia that has been bursting since October last year.

Speaking to the press at an anticipated announcement, Ardern said that she would reveal a date for the start of quarantine-free travel between Australia and New Zealand on 6 April.

It comes after Australia amended its Biosecurity Act allowing people who have been in Australia for at least 14 days to go to New Zealand without having to apply for an exemption to leave the country.

The move paves the way for two-way travel to begin once both countries come to an agreement.

Ardern clarified that more time was needed to set up the framework of a final agreement between Australia and New Zealand.

She said that, while quarantine-free travel with Australia was a priority for New Zealand, her government would need to proceed with caution.

Ardern said arrangements around contact-tracing of Australian travellers while they are in New Zealand, the costs of managing isolation facilities in case of infection, and airline and airport preparedness would need to be ironed out before quarantine-free travel could begin.

Australia’s border with New Zealand has been mostly open since October, with a few short suspensions, in the likes of South Australia, when there were small coronavirus outbreaks in Auckland.

New Zealand has delayed opening its border with Australia because of the few numbers of COVID-19 cases in Australia which were brought quickly under control. Despite this, federal Opposition Leader Judith Collins has joined calls for New Zealand to allow Aussies to skip the mandatory 14-day quarantine.

New Zealand to reopen in phases, starting with travellers from visa-free nations