New Zealand tourism is preparing to further conserve its native species and redevelop tourism infrastructure all funded through a new tourism tax reported to be introduced in 2019.

The number of visitors to New Zealand has grown strongly over the past few years, and growth is expected to continue. The Government is proposing an International Visitor Conservation and Tourism Levy to ensure our international visitors contribute to the infrastructure they use and help protect the natural environment they enjoy.

The New Zealand Government is finalising plans for the new ‘tourism tax’ which is expected to be up to NZD 35 per person (USD 23) paid on entry to the country. Although no date has yet been set for the start of the levy it is likely to come into operation in late 2019 and will affect anyone travelling thereafter.

It is expected that the said tourism tax will apply to the majority of travellers. Current plans would exclude children under 2 years-old, Australian citizens and permanent residents, people from the Pacific Islands Forum countries (including Tonga and Samoa), anyone travelling on a diplomatic medical and humanitarian visa, military, business visitor visas and APEC business traveller card holders.

Paul Carberry, founder of New Zealand In Depth and specialist travel advisor, said; “At the moment the plans are still being finalised and nothing has been set in stone, however the word across the New Zealand tourism industry is to expect changes to be enforced by the end of 2019.” 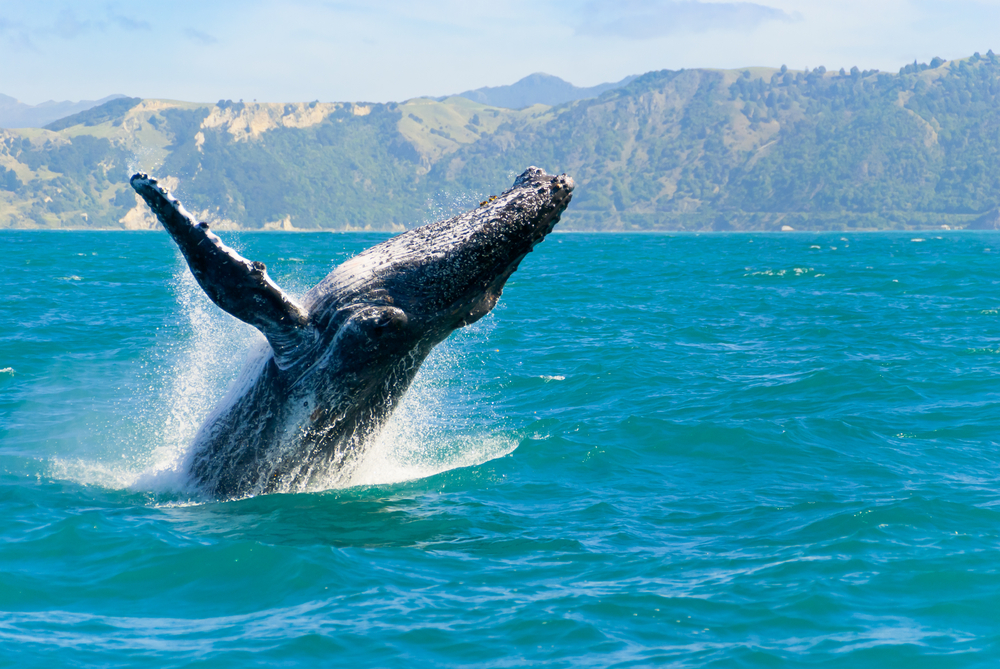 The new visa and ETA system is estimated to raise up to NZD 80 million a year. Carberry adds; “There has been a surge in tourism in New Zealand in the last four years and this understandably puts a strain on infrastructure. Reports show that money raised from this project will be directed towards this and the ongoing conservation of native New Zealand animal and plant species.”

More specifically, documentation from the project has specified that the money raised will initially be spent on amenities including car parks, toilets and walking track maintenance, and in support of conservation projects including native planting, breeding programmes and predator eradication.

“These are all things that will ultimately benefit visitors and it’s great to see the New Zealand Government giving some targeted funding to the Department of Conservation and local operators,” adds Carberry.

Experts across the New Zealand tourism sector do not expect the new Tourism Tax to adversely affect visitor numbers, seeing the programme as a positive investment in the future of both tourism and conservation for the country.