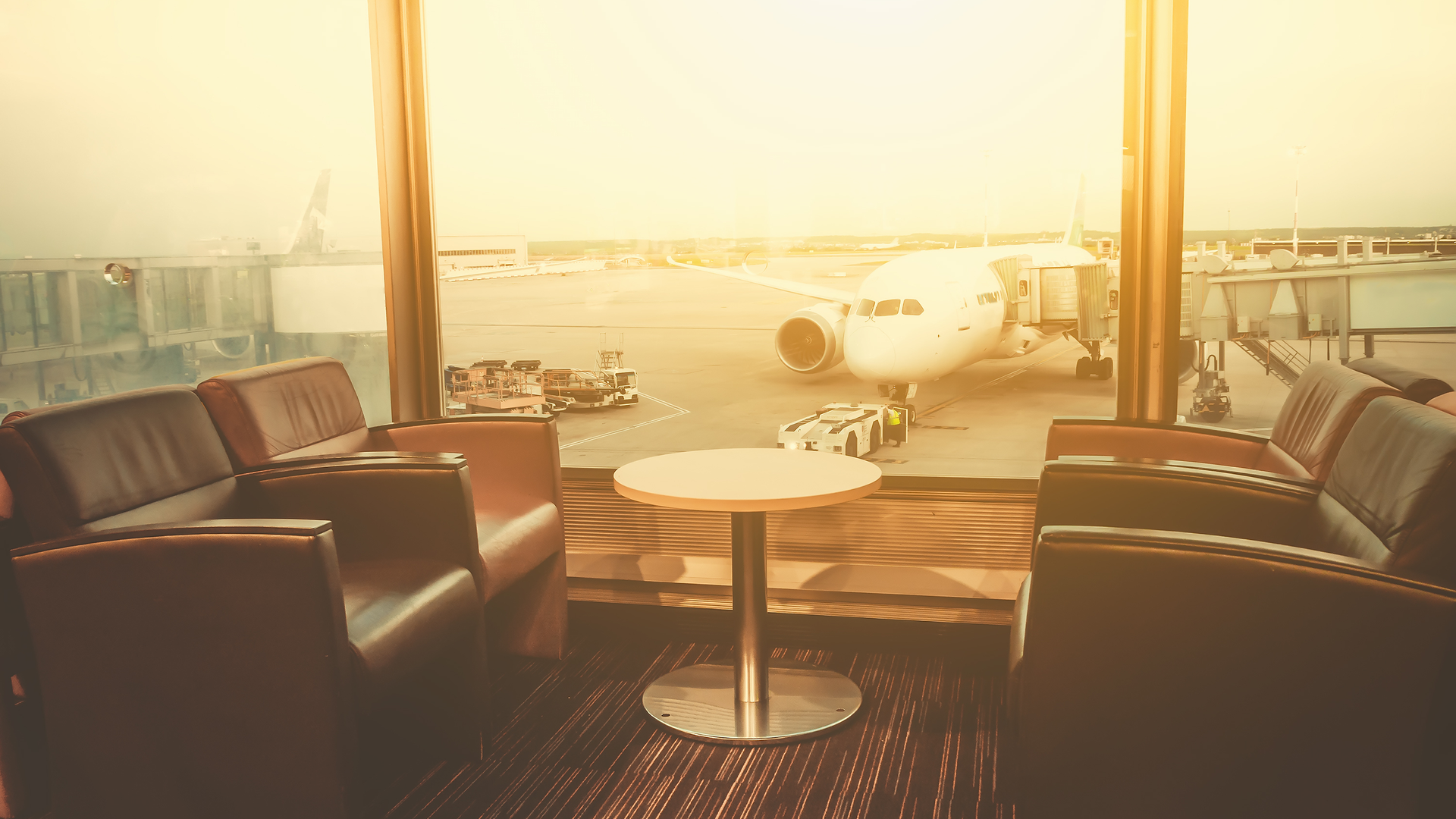 Airport Lounge Development (ALD), the developer and operator of airport lounges globally, including The Club and Club Aspire brands, has announced its rebranding to Airport Dimensions. This is to support its vision to meet the changing demands of travellers with a broader range of innovative, premium experiences at the airport, beyond its well-loved lounge offering.

Airport Dimensions attracts millions of people into its lounges every year and since 2015, has seen a 278% increase in guest volumes, as well as 80% growth in its lounge locations. Building on the knowledge, experience and partnerships the company has established since launching in 2006, it is aggressively expanding its global footprint.

In the coming months, it will be launching two new lounges in the US, which will expand its footprint in the region, bringing its international network to 22 lounges.

The Club BUF at Buffalo Niagara International Airport will capture the cultural and historic character of the region with a unique mural of the Niagara Falls national heritage area while The Club MSY at Louis Armstrong New Orleans International Airport will feature a uniquely crafted light fixture comprising over six-hundred individually hand-blown glass pendants created by a local New Orleans artisan.

Steve Pinches, CEO of Airport Dimensions which is part of the Collinson company said: “We have ambitious plans to continue exploring new partnerships. This will include introducing even more services beyond the traditional lounge setting, from new rest areas, to gaming spaces and dedicated virtual reality zones.”

Study finds travellers want comfort above all else

Beat the stress: Tips on how to make the most of your time in the airport

Qantas plans to resume international flights in October on…