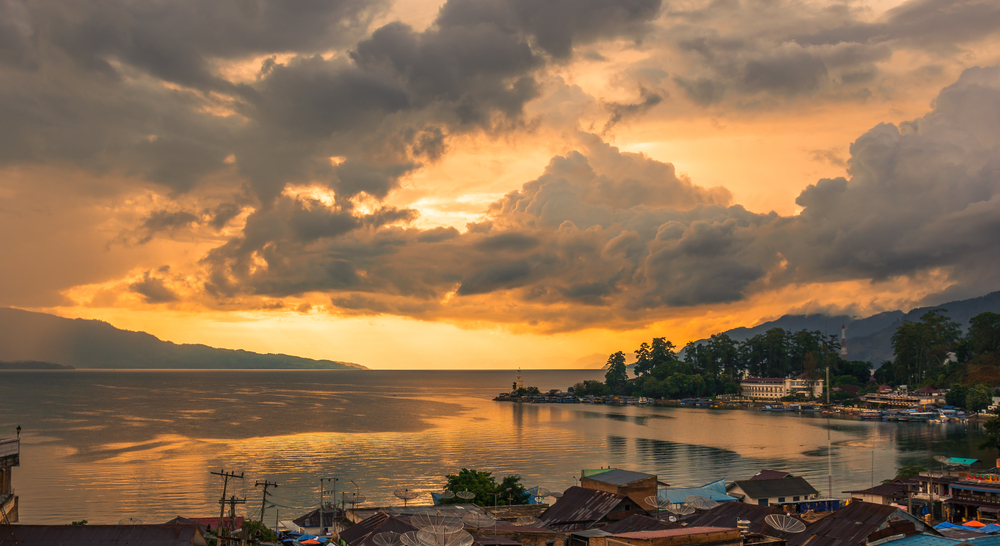 Earlier this month the Lake Toba Authority Executive Body (BPODT), a division of the Indonesian Tourism Ministry, signed an agreement with a group of private investors, which will see USD 400 million sunk into developing tourism in the region.

Earmarked for 77.5 hectares of land around APAC’s biggest volcanic lake, the investment is expected to stimulate the industry around Lake Toba with hotels and resorts, fortified with a muscular MICE (meetings, incentives, conventions and exhibitions) infrastructure to ensure that both holiday makers and business travellers are catered to.

This is all compounded by a clause which will bolster the area’s sustainable tourism credentials with a responsible tourist education centre, an organic farm as well as agro forestry projects.

On top of developing its hospitality infrastructure the BPODT has made public its intentions to better serve the region by introducing more low-cost carrier (LCC) terminals in order to boost international arrivals by 20%, or 20 million visitors, by 2020.

The airline which has taken the bull by the horns is AirAsia, which completed its maiden flight from Kuala Lumpur to Silangit International Airport (the main hub serving Lake Toba) yesterday, when AK411, operated by an Airbus A320 touched down at 11am.

AirAsia Malaysia CEO, Riad Asmat, commenting on at the inaugural flight’s welcoming ceremony said: “As a truly Asean airline, we are proud to bring the world closer to Lake Toba, which is one of the hidden gems in Asean. Our Fly-Thru services allow guests from 20 cities to travel seamlessly to Silangit with a stopover in Kuala Lumpur. We look forward to working closely with all parties, especially the government of Indonesia in developing Lake Toba as one of the 10 priority tourism destinations.”

UK travellers are starting to book holidays in May onwards

SoftBank pulls out of Oyo partnership in Latin America