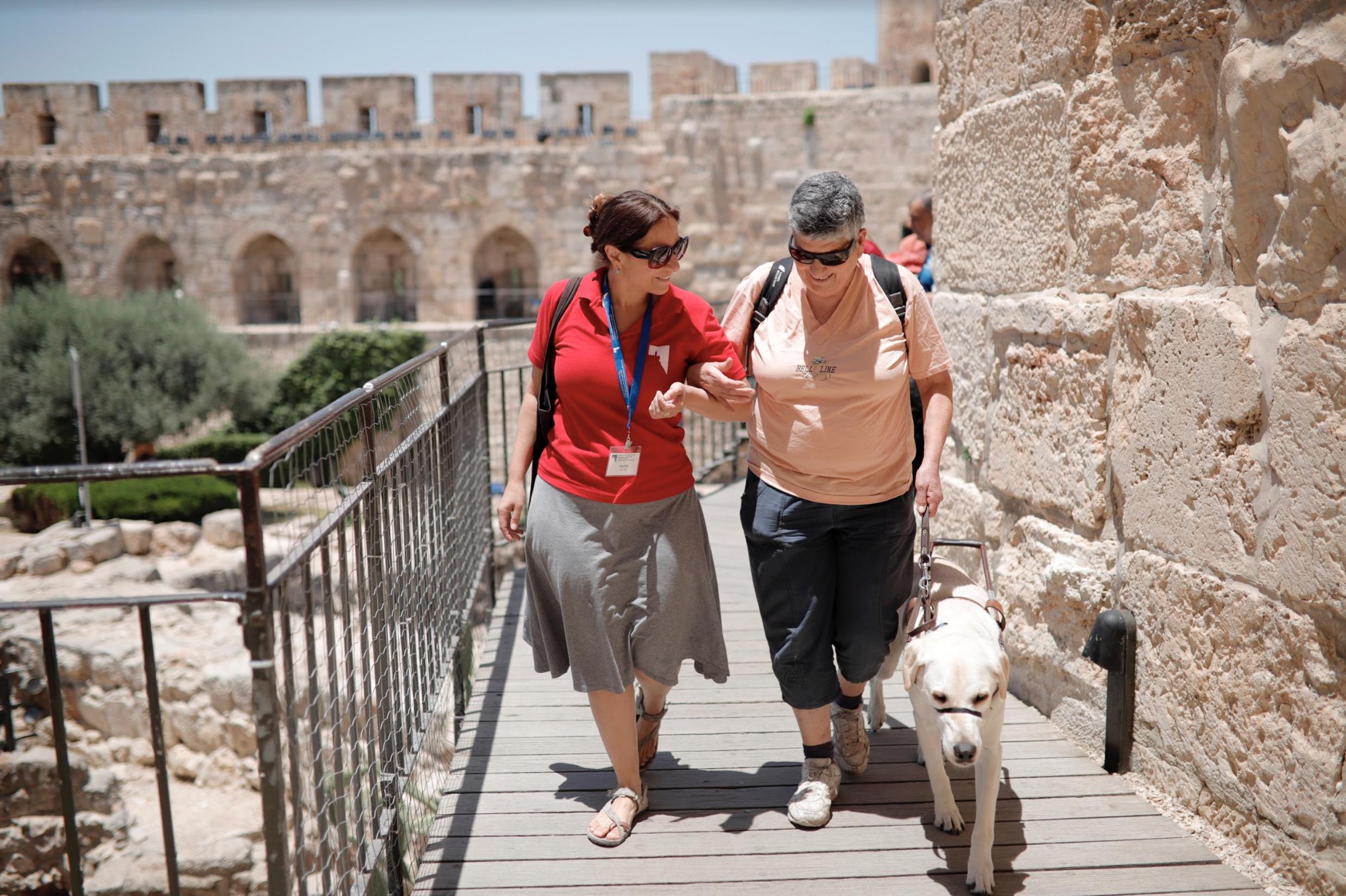 The Old City of Jerusalem has become more accessible for both wheelchair users and the visually impaired, thanks to improved infrastructure and audio apps to help residents and visitors better navigate the small streets and alleyways.

The accessibility of the city is an innovative and ground-breaking project that enables wheelchair bound residents and visitors to enjoy the historic and cultural wealth of the city. Among other things, four kilometres of streets in the Muslim, Armenian and Christian quarters have been adapted, and about two kilometres of handrails have been installed alongside staircases.

The UNESCO World Heritage Site is the most visited place in Israel with about 10 million visitors each year.

The accessibility of the alleys is intended to ease the congestion in the main streets and to enable wheelchair users, the users of freight carts (including strollers), and other handicapped people, to visit the city’s tourist attractions with greater ease.

The East Jerusalem Development Company has also produced a printed accessibility orientation map along with a dedicated application in eight languages that enables real-time navigation between the alleys and sites.