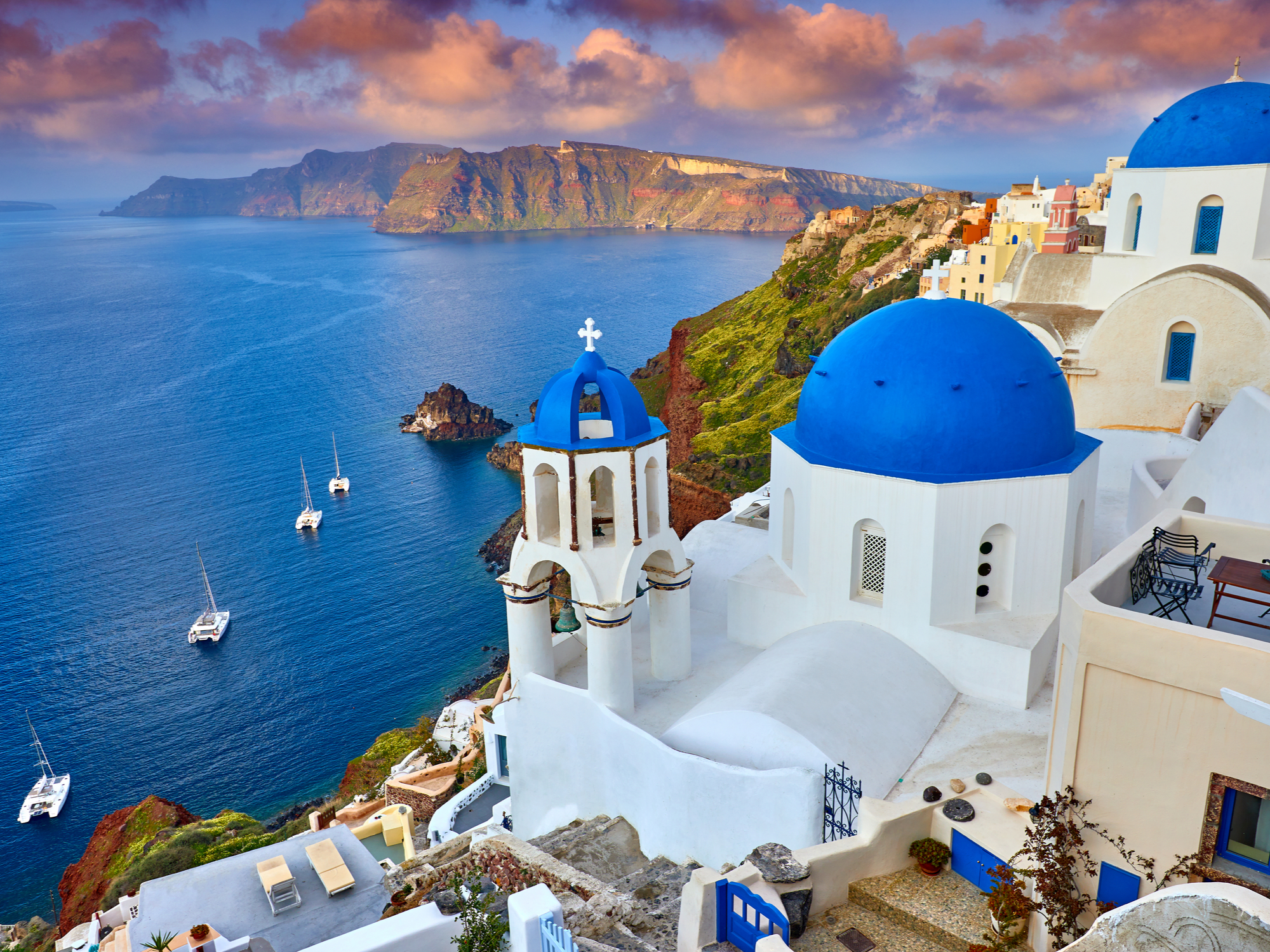 Oman and Greece have signed an agreement on mutual visa waiver for holders of diplomatic, special and service passports between the Sultanate and Greece. The agreement was signed at Oman’s Foreign Ministry on behalf of the governments of the two countries by Sayyid Badr Hamad Al Busaidi, Foreign Minister and Nikolaos Georgios Dendias, Minister of Foreign Affairs of Greece, reported Oman News Agency (ONA).

The two sides also signed a memorandum of understanding (MoU) for political consultations between Oman and Greece.

The agreement signing ceremony was attended by Sheikh Khalifa Ali Al Harthy, Undersecretary of the Foreign Ministry for Diplomatic Affairs, Alexis Konstantopoulos, Ambassador of the Republic of Greece to the Sultanate of Oman and officials from both sides.